News Drivers In Automated Cars Could Become “Users-in-Charge” And Not Criminally Liable If Traffic... 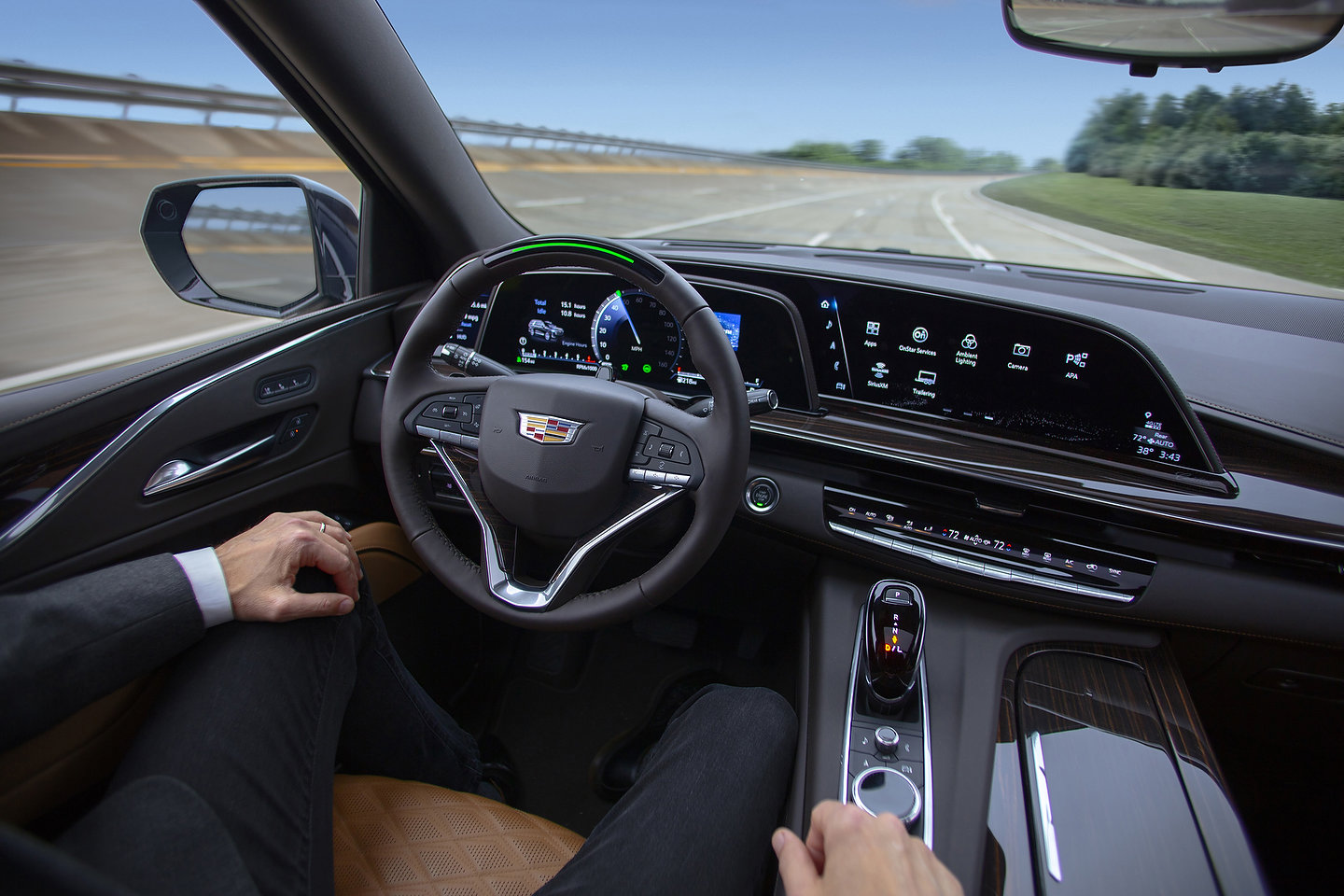 This could be another blow and setback to automated driving technology

Many automakers and automated technology companies had predicted that 2021 would be the year when self-driving cars were to become “common” and driverless cabs would be a regular sight. We’re a week into 2021 but we are still years away from fully-autonomous vehicles becoming part of daily routines.

Late last year, Uber sold its autonomous division for less than its 2019 valuation, which could serve as a sign of how complex, difficult, and costly developing this technology is. Another dent in this tech’s ongoing development is the UK Government considering a proposal that would automatically shift the blame to the automaker in the event of a simple traffic infraction or an accident.

The drivers, which could be dubbed “users-in-charge” will have to be sober however, the moment they activate the vehicle’s system, they are no longer responsible for what happens.

The Daily Mail shares an excerpt from the proposal: “Under our proposals, if a vehicle is classified as self-driving and the ADS [automated driving system] is engaged, the person in the driving seat becomes a ‘user-in-charge’ rather than a driver. This means that… the user-in-charge could lawfully undertake activities which drivers of conventional vehicles are not allowed to do as it would distract them from driving. Examples are watching a movie or reading emails. If there is a collision caused by a vehicle driving itself…the user-in-charge could not be prosecuted for offenses such as careless or dangerous driving. The user-in-charge could not be prosecuted for a wide range of other offenses, such as exceeding the speed limit.”

Although the burden on automakers and automated technology companies was already huge, this new layer of potential legal complications could further stall the rollout of self-driving vehicles. If other countries come up with similar new legislation, will we see them this decade?