News FCA building 6-cylinder engines based on their Hurricane I4

FCA building 6-cylinder engines based on their Hurricane I4 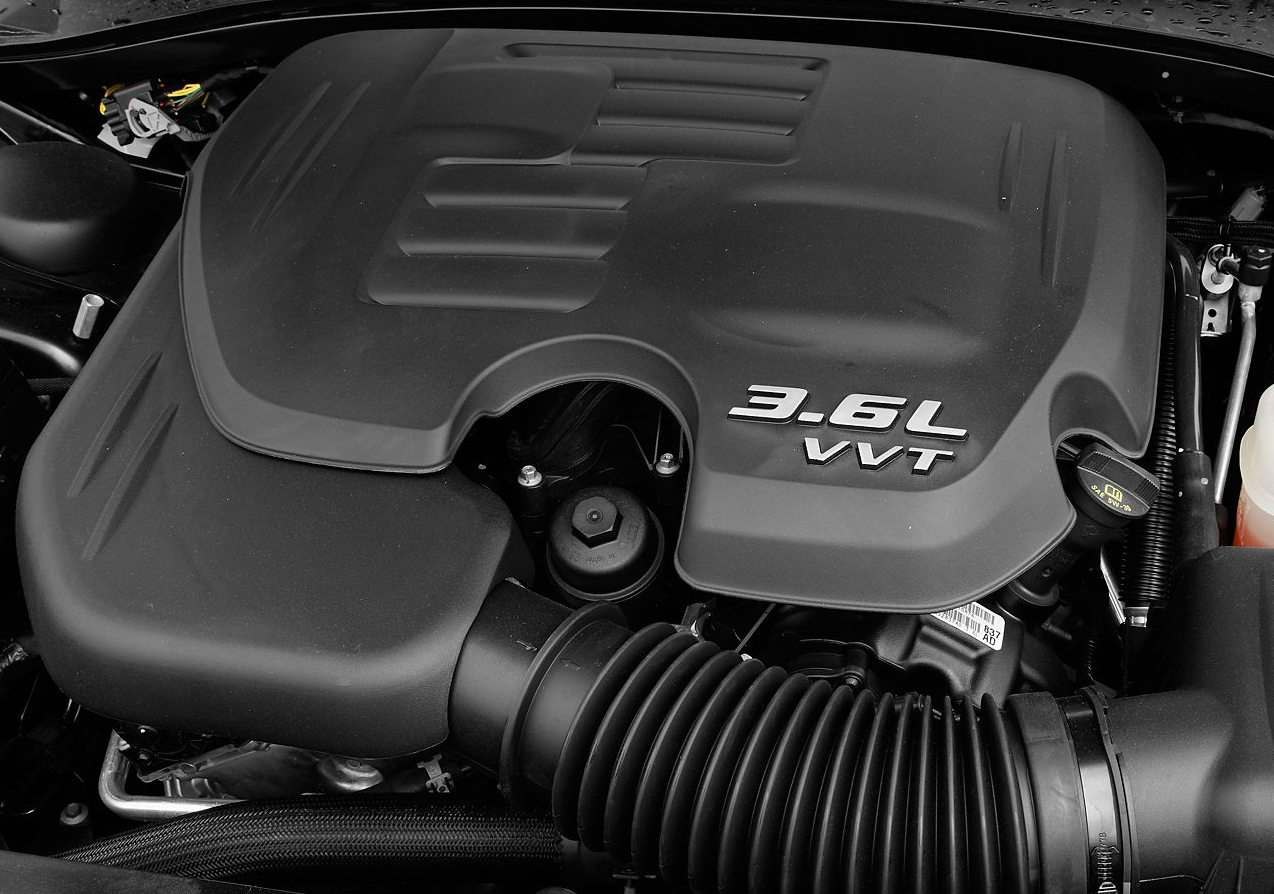 The title may sound strange but it makes sense. FCA’s new series of boosted 4-cylinder engines, as found in the new Wrangler, will serve as the initial building block for the sixer.

There are plenty of advantages to doing this including not having to make changes to some of the production equipment. The current go-to Pentastar 3.6-litre V6 was expected to be boosted and serve as the next level in FCA performance but it would seem that engineers think differently.

Details about the new straight-6 (this is why it’ll be simpler and more cost-effective to build) are scarce but should displace just shy of 3.0-litres to avoid some taxes in certain European countries. Power numbers are unknown but if we had to guess, 300 will be a minimum. The engine will likely be built in the US and serve a large number of products. In time, it could replace the Pentastar.

The Single Motor version is now RWD instead of FWD and it offers up to 483 kilometres of range. Sustainability improvements have reduced...
Read more
Previous articleShould you buy a 2018 Nissan Rogue?
Next articleMore performance in a flash with the Unitronic experience