News The Ferrari 488 Pista: not a grocery getter

The Ferrari 488 Pista: not a grocery getter 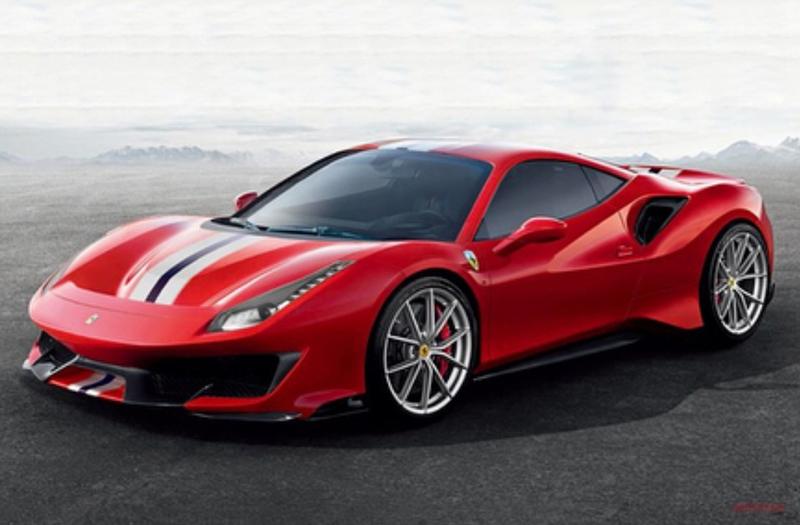 It would appear as though Porsche’s not the only carmaker capable of launching multiple versions of a same car. Enter the new and very bonkers 488 Pista.

The Pista is the next in line in a series of V8-engined special cars: the 360 Challenge Stradale, the 430 Scuderia and the 458 Speciale. In Ferrari’s own words, this one is a significant step forward from these previous cars. 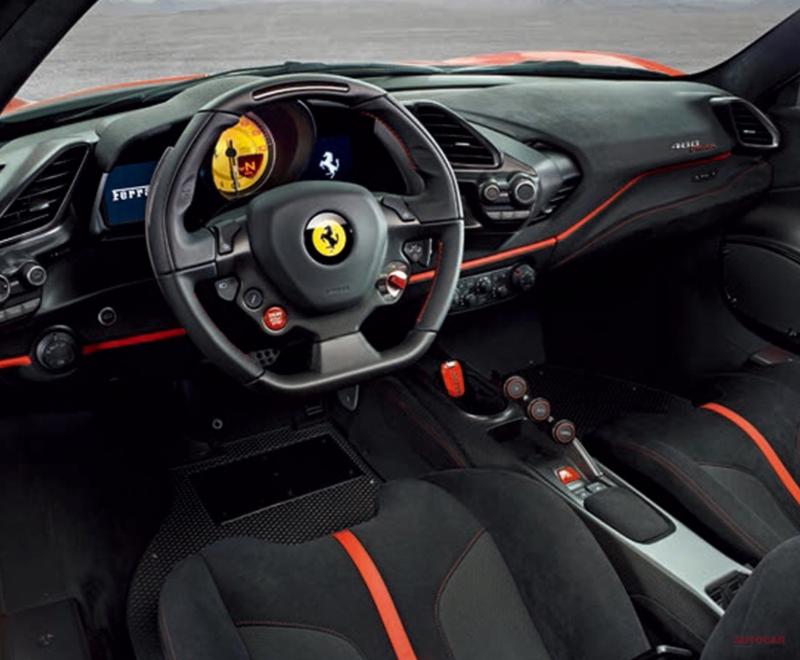 The car’s aerodynamics are impressive and help the driver keep things in control even at or near the limits. Sadly, we’ll never get to drive one but if you’re at the Geneva Motor Show in a few weeks, you’ll get to see it live! 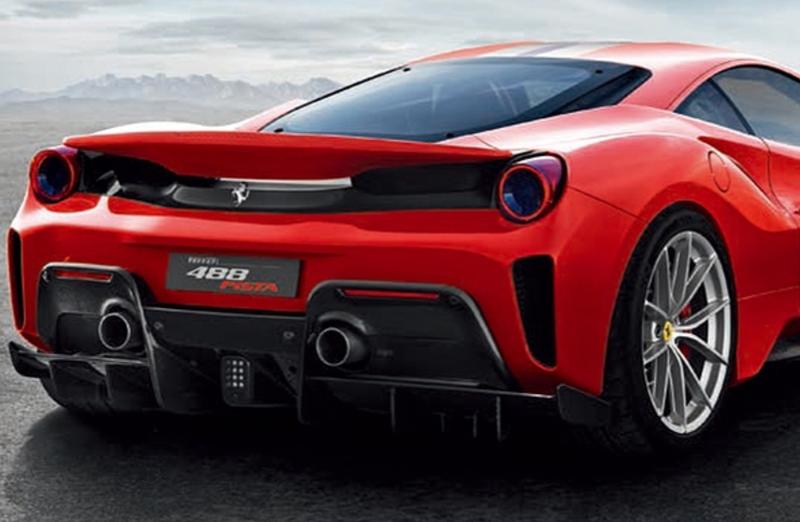 The Lyriq was previously considered a sedan by the US Government. This now means the Lyriq can benefit from up to $7,500 in...
Read more
Previous articleNew Porsche 911 GT3 RS: HRRHGHNN!
Next articleIt’s Mercedes-Benz’ turn: diesel emission cheat devices