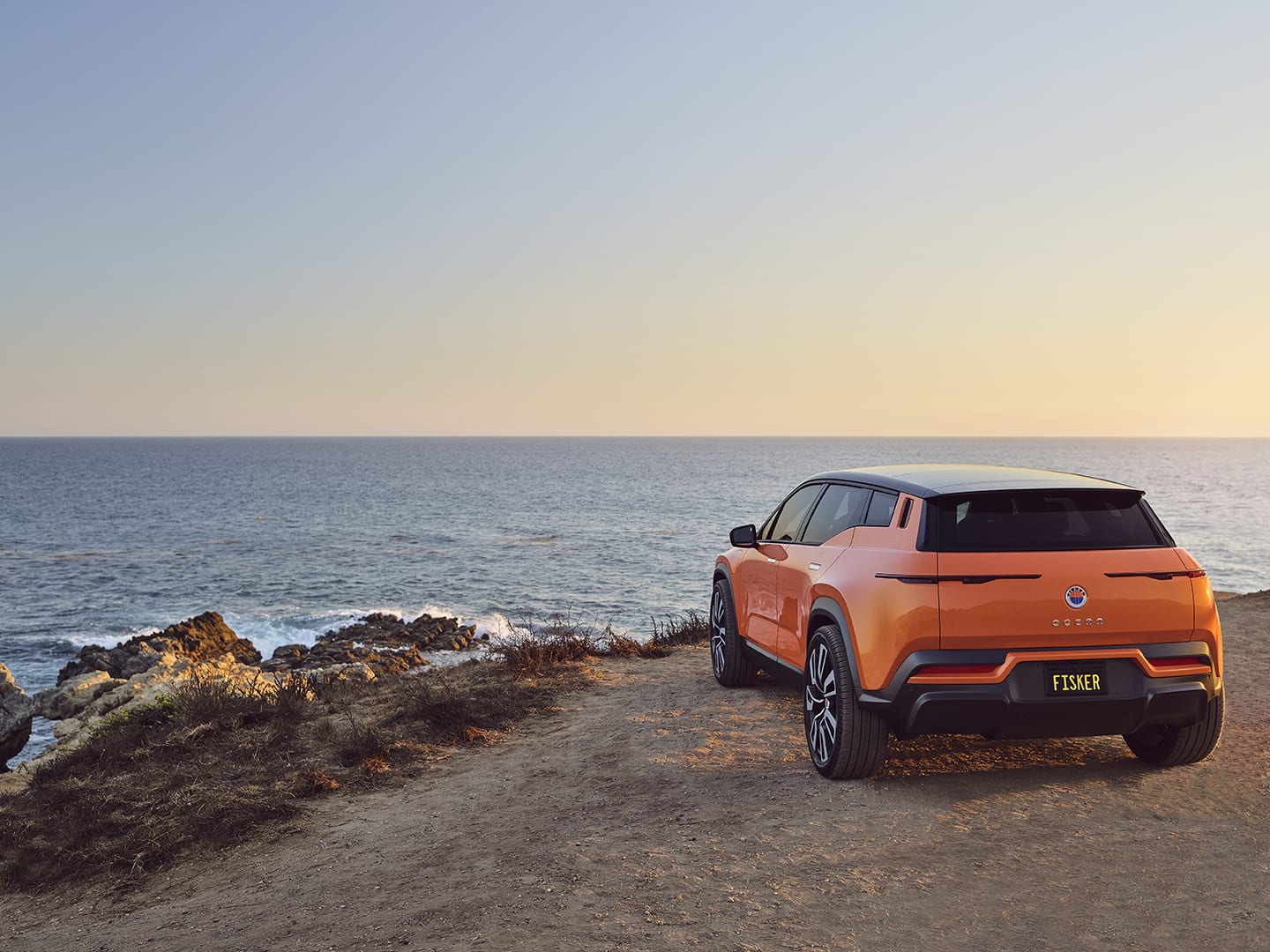 Fisker looks to green up the vehicle

Automaker Fisker has set a new climate target. The company wants to produce a climate-neutral vehicle by 2027. The automaker isn’t the first to set that target, but they will be one of the first to achieve the lofty goal.

We plan to radically disrupt the mobility industry by setting an ambitious goal for ourselves: to produce a climate-neutral vehicle by 2027. We put people and the planet at the forefront of our mission, ensuring a cleaner future for all,” said Fisker Chairman and CEO, Henrik Fisker.

The CEO did add that for some suppliers this may mean carbon offsets rather than climate-neutral production, with the latter being a goal that Volvo Cars is targeting strongly to achieve before 2040.

To help the company achieve it, Fisker is planning to use its internal product development system to drive continuous improvement. It also plans to reduce the number of components needed, to develop emission-free components with help from suppliers, and to increase the use of rail and electric-powered component transport. It is partnering with suppliers Magna and Foxconn to help with the goal.

Fisker also says the company has “deployed cross-company teams” with the goal of sourcing its materials like batteries and even steel from companies with carbon-neutral commitments.

Fisker says that it will discuss the initiative more during the company’s annual stockholder meeting later this week.