A futuristic and electric Suzuki Samurai 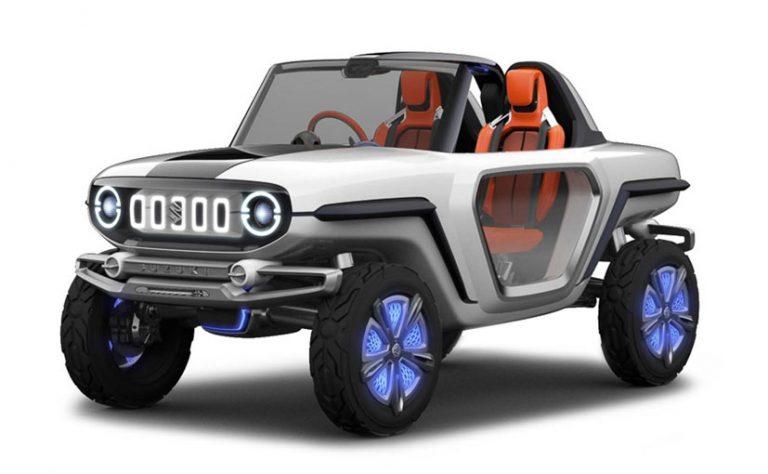 Its performance was far from extraordinary, but the Suzuki Samurai remains an almost mythical vehicle, especially for off-road enthusiasts. The Samurai was indestructible despite appearances, and now it has been reborn in some way.

It is now called the e-Survivor, and in all honesty its connection with the Samurai exists only in the hearts of those that miss Suzuki’s small off-roader. The e-Survivor will be presented at the Tokyo Auto Show next month, and even if we will probably never see it on our roads, it still packs impressive technology.

Stripped of its doors and most body panels, the Suzuki e-Survivor still displays a very modern cockpit where screens are everywhere, even in the center of the steering wheel. Four electric motors positioned individually in each wheel take care of propelling the e-Survivor. No other details about the model were offered.

Refresh should include new styling and new MBUX No revolutionary changes expected for mid-cycle update Mercedes-Benz just teased its next model, but this one's...
Read more
Previous articleThe 2018 Buick Regal TourX unveiled a few months ago in Detroit
Next articleHear the 2018 Mercedes-AMG S 63 wicked twin-turbo engine