The new Honda Fit was unveiled today at the Tokyo Motor Show. We’re not sure yet about the Fit in North America, however.

There’s a new Honda Fit that is coming in Japan and Europe. It was unveiled today at the Tokyo Motor Show with a new hybrid powertrain and completely new design.

Unfortunately, nobody at Honda North America is talking about it. There’s nothing on the Canadian media site nor on the U.S. Honda media site which is strange for a new model. Will the new Honda Fit make its way here? It’s hard to tell right now.

All we know is that the new Fit has a lot to offer starting with a fully hybrid powertrain. We mentioned when the Fit was leaked a few days ago that offering a hybrid Fit here would likely make it the most affordable electrified vehicle in the country. Now that the Fit is confirmed with a hybrid engine, all that’s left is to learn more about plans for North America. 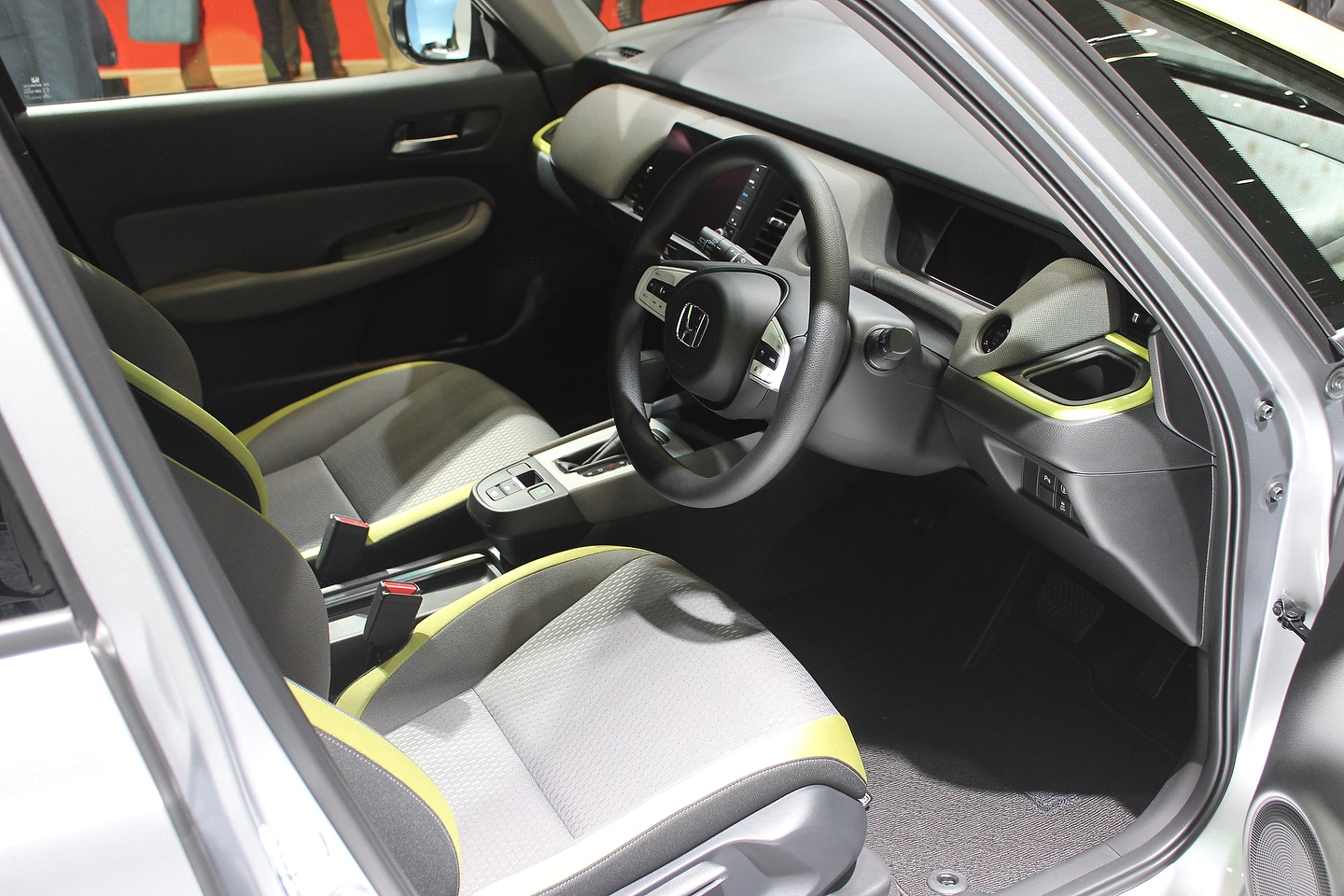 No technical specs were released regarding the new Fit’s engine, but we know it’s the same dual-motor hybrid system now called e:HEV offered in other Honda hybrid vehicles.

The overall shape of the Honda Fit remains the same as the current model, but the front is all new. The Fit will be offered in a more capable version called Crosstar in other markets with a dual-tone paint job. 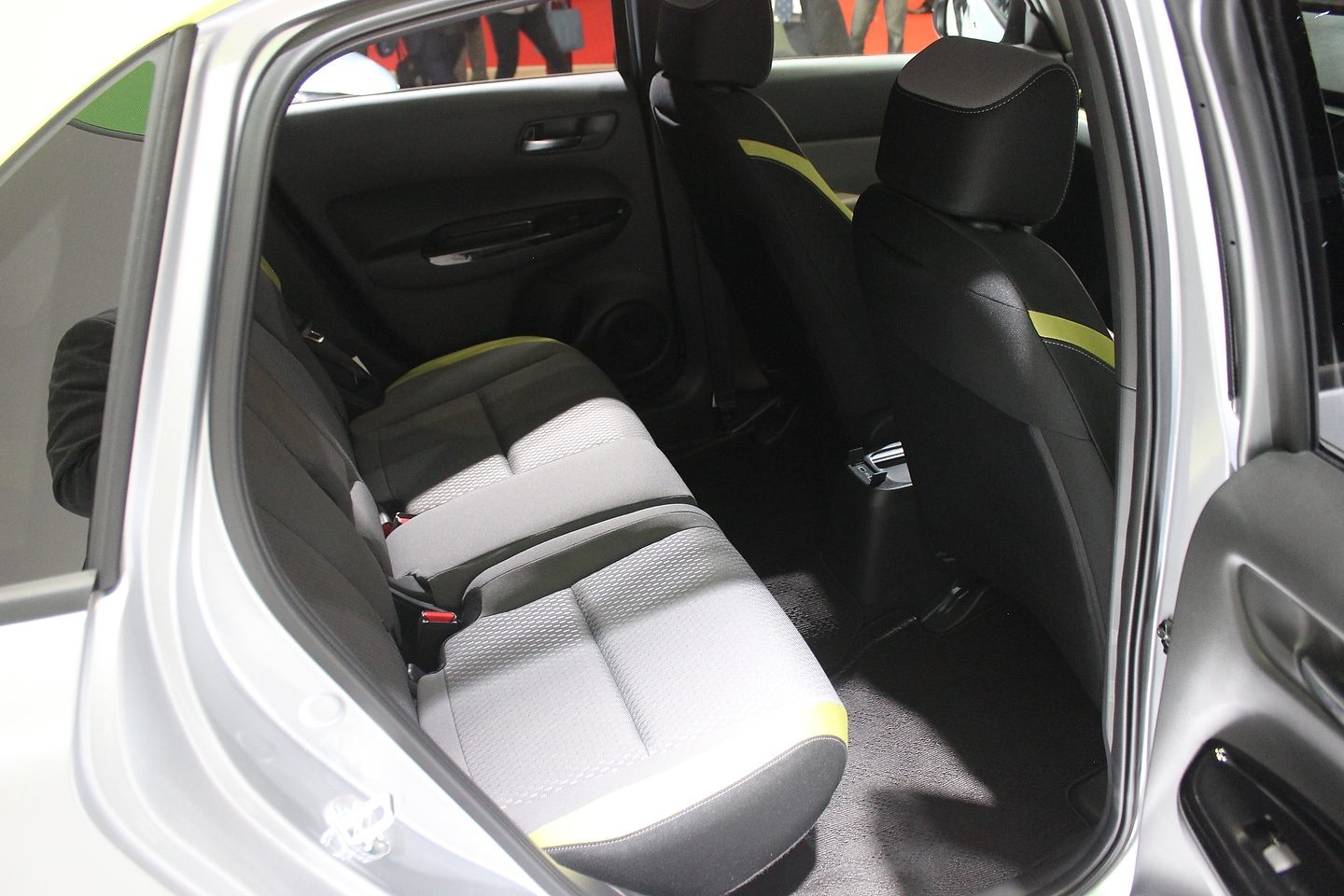 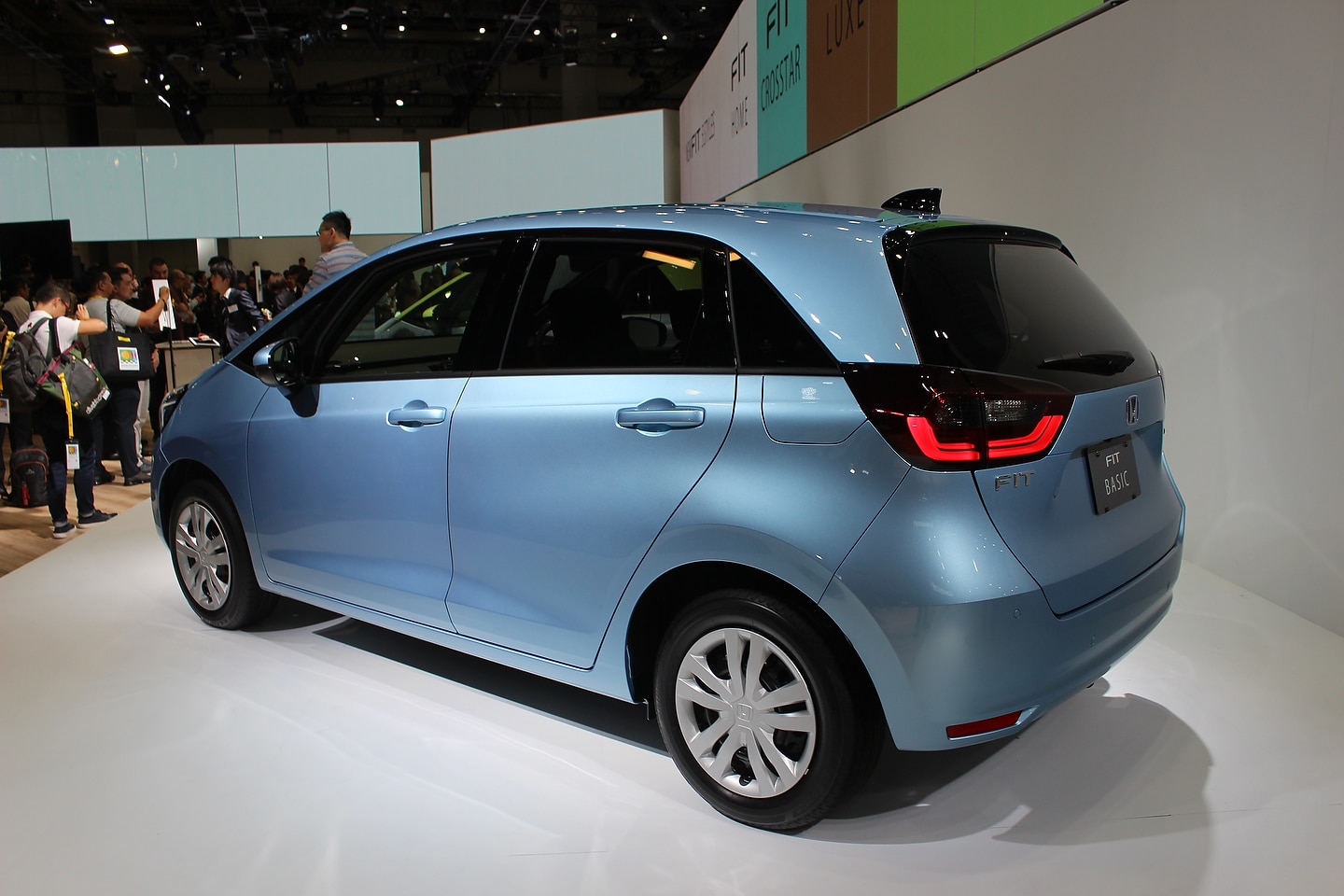 The interior is completely new with a large centre touchscreen featuring 4G Wi-Fi, Apple CarPlay, and Android Auto. The Magic Seat system returns with thicker padding for added comfort with the same versatility. The fuel tank was moved to the centre of the chassis for more interior space. The full suite of Honda Sensing active safety technologies are included.

We like the Honda Fit. It’s by far the most spacious subcompact you can buy and we hope Honda will bring this new hybrid version here. 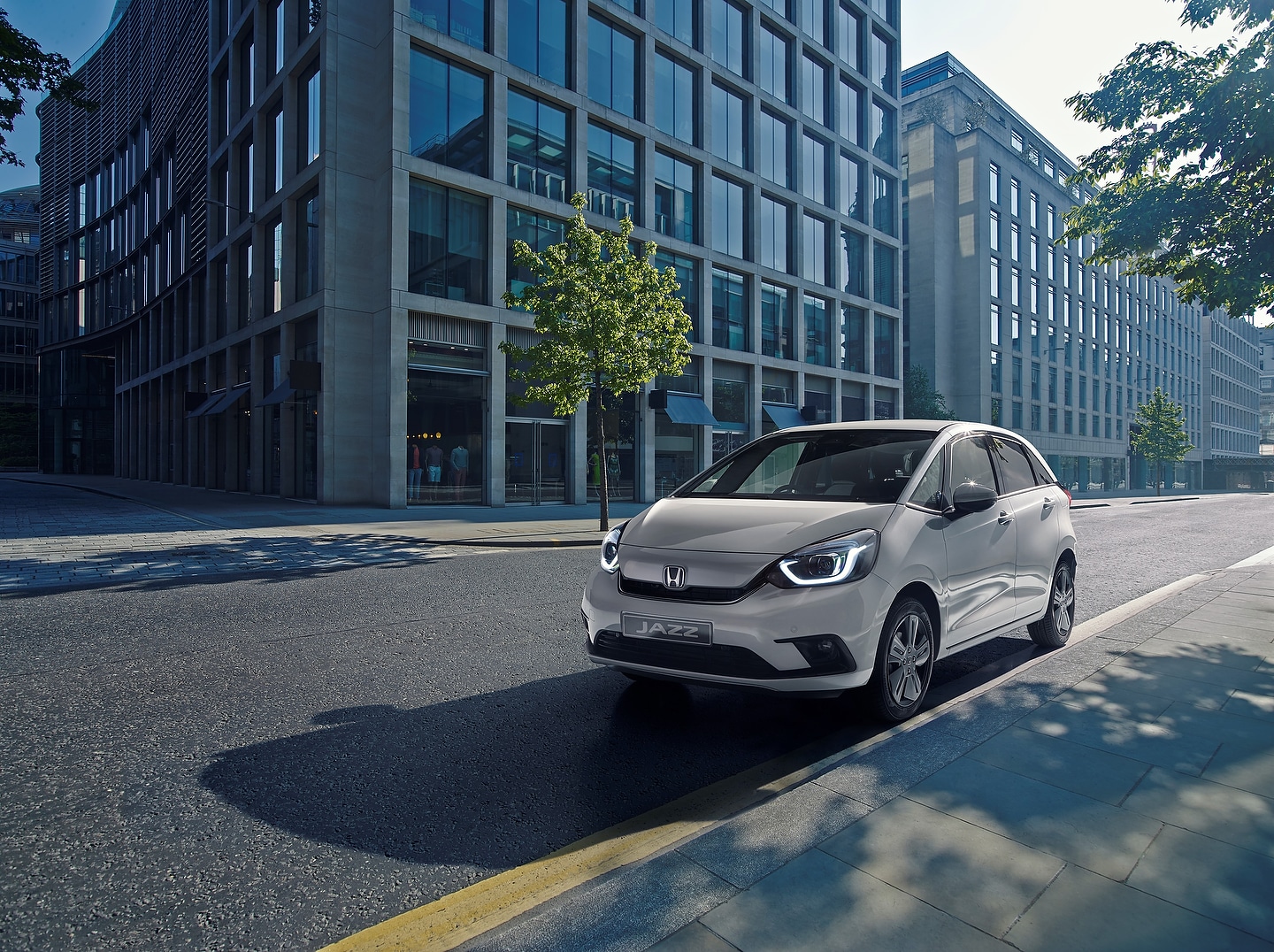 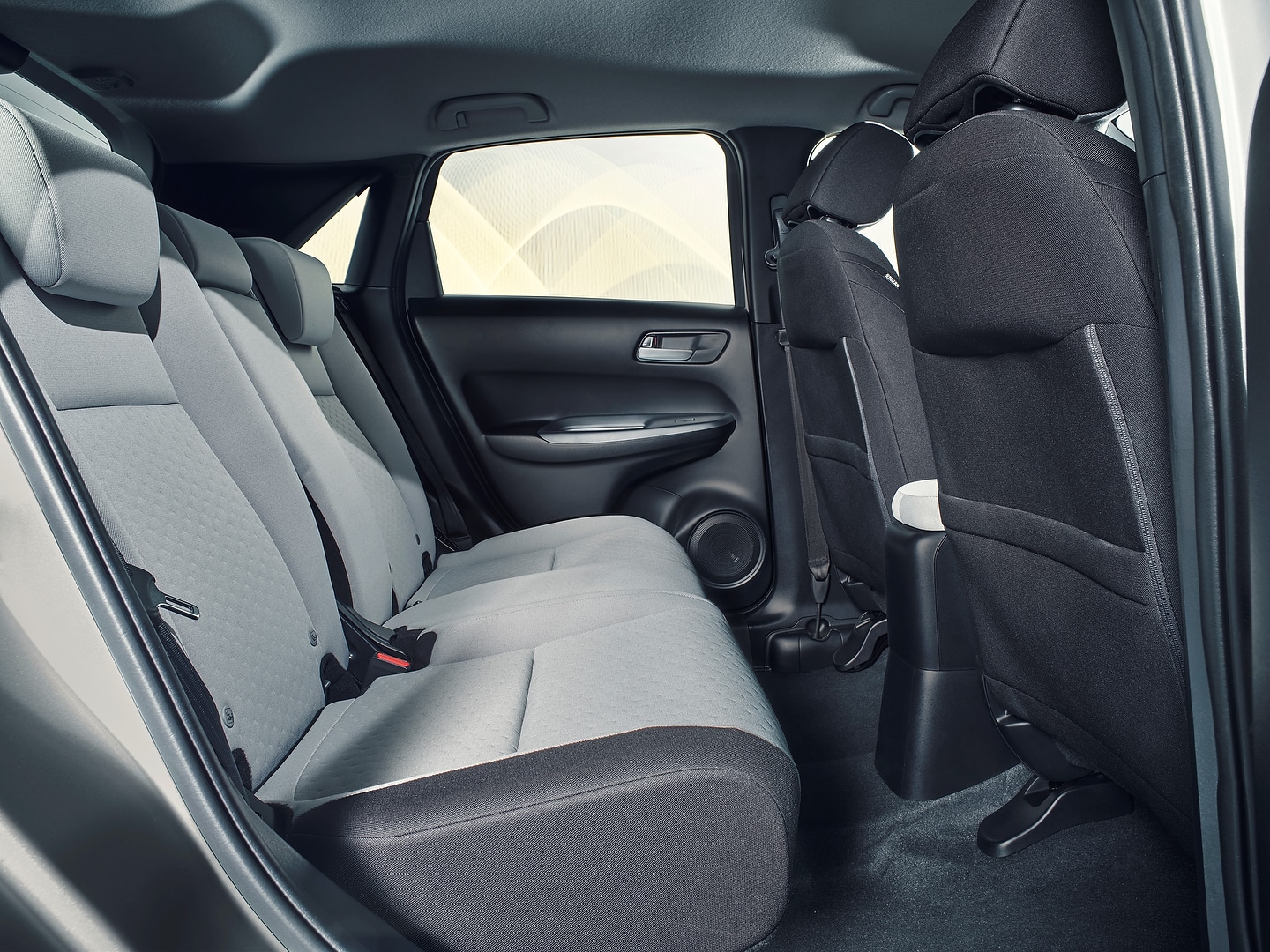 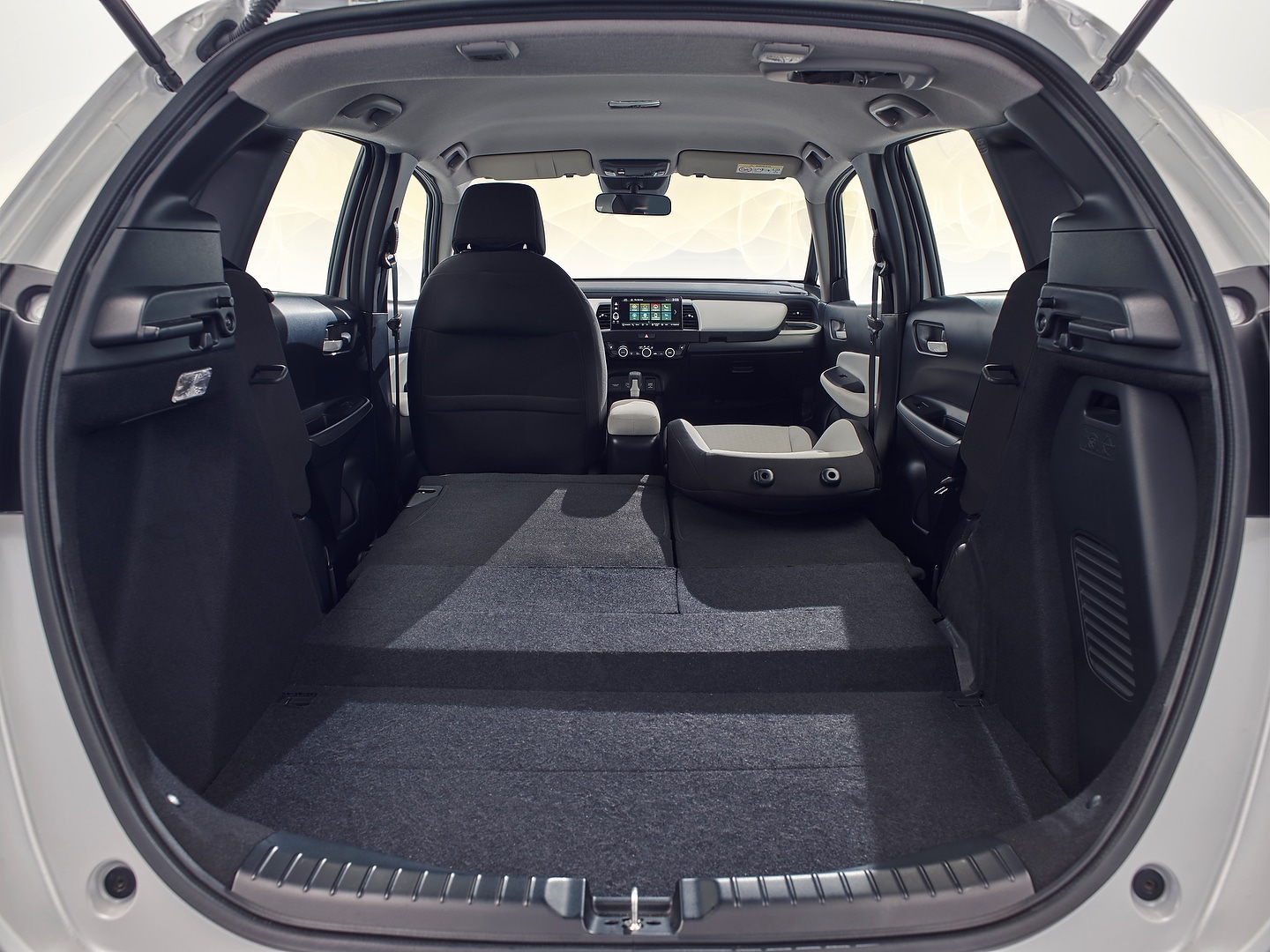