News Genesis will have its first crossover in early 2020

Genesis will have its first crossover in early 2020 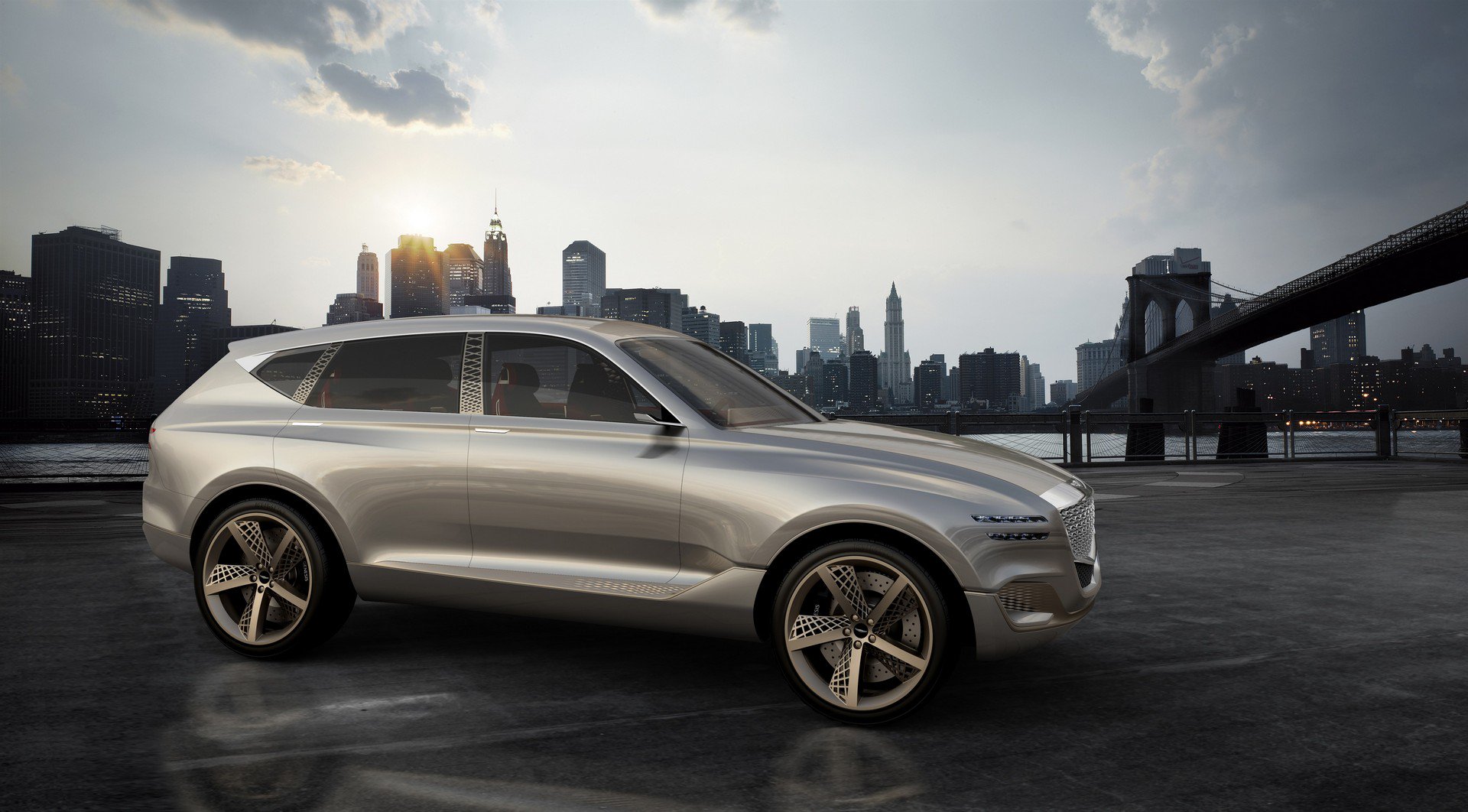 We’ve been watching Genesis evolve over the last two years or so with much enthusiasm. One of the reasons is because we know a guy working his butt off to make things happen in Canada and we love his passion and energy.

The other reason is because the product is so far living up to and surpassing expectations. The G90’s nice and the G80’s great but it’s the G70 that’s got us truly excited. As far as we’re concerned, it’s on par or nearly with its German rivals, and crushes everything from Japan and the US.

Despite the praise, sales are way down at Genesis at the moment but according to them, this is the calm before what they hope to be a storm of Genesii (?) that should begin in late 2019 or early 2020.

The first of the onslaught will be the production version of the GV80 crossover concept that was revealed at the 2017 edition of the New York auto show. A smaller GV70 is expected a year later and at some point, a coupe will join the ranks.

We have high hopes for the brand – nothing is more difficult than launching a new luxury car company in an already crowded luxury car market.

Lincoln’s limited nameplates will enable this rapid transition. They will reveal their first all-electric model next year. Ford Motor Company has earmarked a planned...
Read more

GM Set to Announce More US Battery Plants This Week

Priority to high-demand new models Six weeks stop for three TN models Nissan is the latest victim of the semiconductor shortage. Three of its...
Read more

It's the GT3 bits without all of the showiness A six-speed stick and seven-speed dual-clutch will be offered It's the GT3 that puts the...
Read more

By the looks of it, it will be a V6. The first all-new Tundra in almost 15 years will debut soon. There’s a race...
Read more
Previous articleDonald Trump wants Ford to build Focus Active in U.S.
Next article2019 Hyundai Santa Fe First Drive Review

The catch is that you need to get a new 2022 Chevrolet Bolt EUV or Bolt EV. Chevy understands that owners do 80%...
Read more
News

A modern take on a classic style All-new interior, no parts-bin components from other cars A project working to recreate a vintage Ferrari grand...
Read more
News

The Bronco is going to be the SUV of the summer. The “real” Bronco returns after a 25-year hiatus. Yes, the mightily-anticipated 2021 Ford...
Read more
News

This is the 11th generation of Canada’s best-selling car. These prices are for the sedan. The hatchback will be revealed next week. The all-new...
Read more