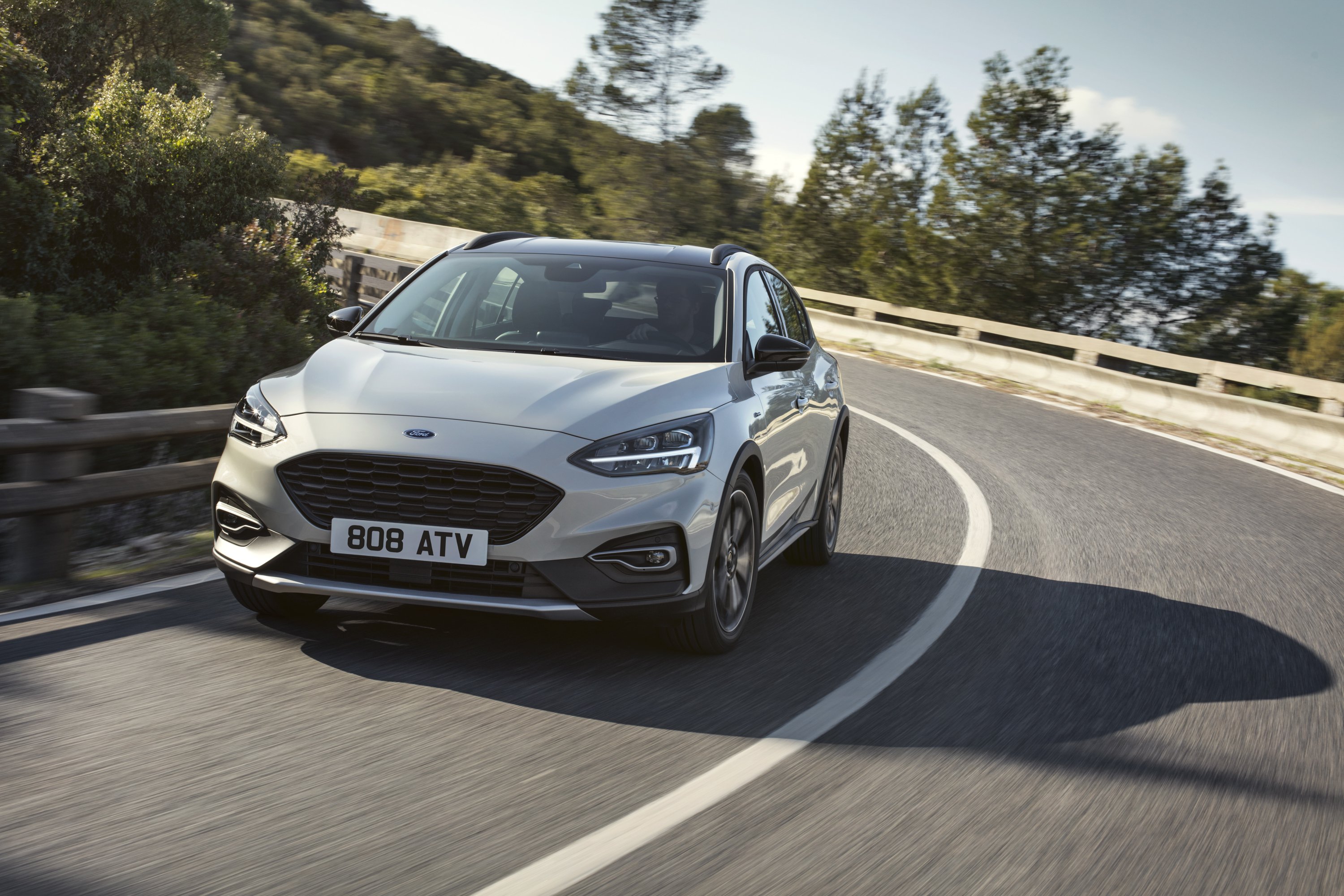 According to President Donald Trump, Ford should build the Focus Active in the United States now that the American automaker has decided not to import it from China.

“Ford has abruptly killed a plan to sell a Chinese-made small vehicle in the U.S. because of the prospect of higher U.S. Tariffs.” CNBC. This is just the beginning. This car can now be BUILT IN THE U.S.A. and Ford will pay no tariffs!

That decision is apparently motivated by current and future U.S. tariffs that would make the vehicle too expensive for North America.

The President’s rather simple solution hasn’t convinced Ford who believes building it in the U.S. would still make it too expensive to sell in North America. Therefore, Ford has decided that they simply won’t sell the Focus Active here.

“It would not be profitable to build the Focus Active in the U.S. given an expected annual sales volume of fewer than 50,000 units and its competitive segment. Ford is proud to employ more U.S. hourly workers and build more vehicles in the U.S. than any other automaker.”

So there you go. No Ford Focus Active in North America.

One crash test result is comforting. The other result is somewhat worrisome. These are IIHS crash tests. In the final third of 2021 and...
Read more
Previous articleBMW delivers more Ms: new 2020 X3 M and 2020 X4 M
Next articleGenesis will have its first crossover in early 2020