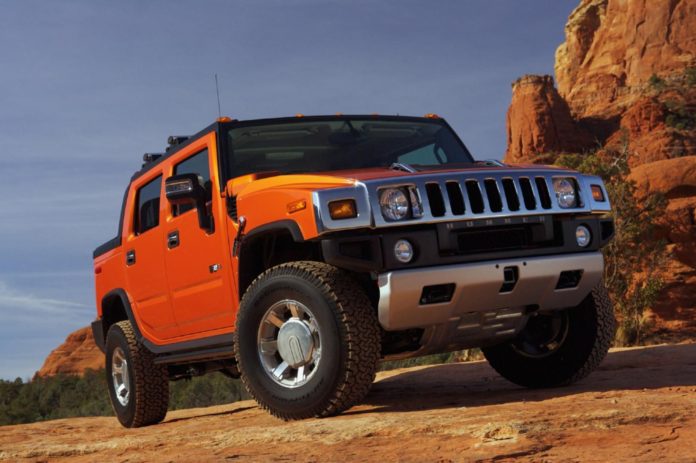 GM is preparing a new lineup of high-end electric sport utility vehicles and the revival of Hummer could be in the plans.

The report comes from Reuters who spoke with folks at General Motors who are familiar with the project called BT1. Nothing has been confirmed by GM, however.

Reuters says the program will cost roughly $3 billion, most of it as an investment in the Detroit-Hamtramck plant which will be used to build the new electric SUV and van lineup. The investment is part of a $7.7-billion package agreed upon in the GM-UAW labor deal aimed at redesigning its U.S. plants.

A range of new electric sport utility vehicles and trucks are said to be coming at GM in the next four years. The first would be an electric GM pickup planned in 2021 followed by an electric SUV in 2023. A GMC electric pickup and a Cadillac electric SUV will also come in that timeframe.

As for Hummer’s place in all of this, that still needs to be confirmed. The rumors surrounding an electric vehicle from Hummer have been constant in the last few years. The brand’s name recognition is too appealing for GM to give up on, and converting what was once a symbol of excess and rampant fuel consumption to a new line of rugged electric SUV lineup certainly has potential.

Stellantis and LG will Make Battery Cells in North America

A Fully Electric Ambulance is Born in Quebec

The Average Chevrolet Buyer Spent Over $50k for their New Car