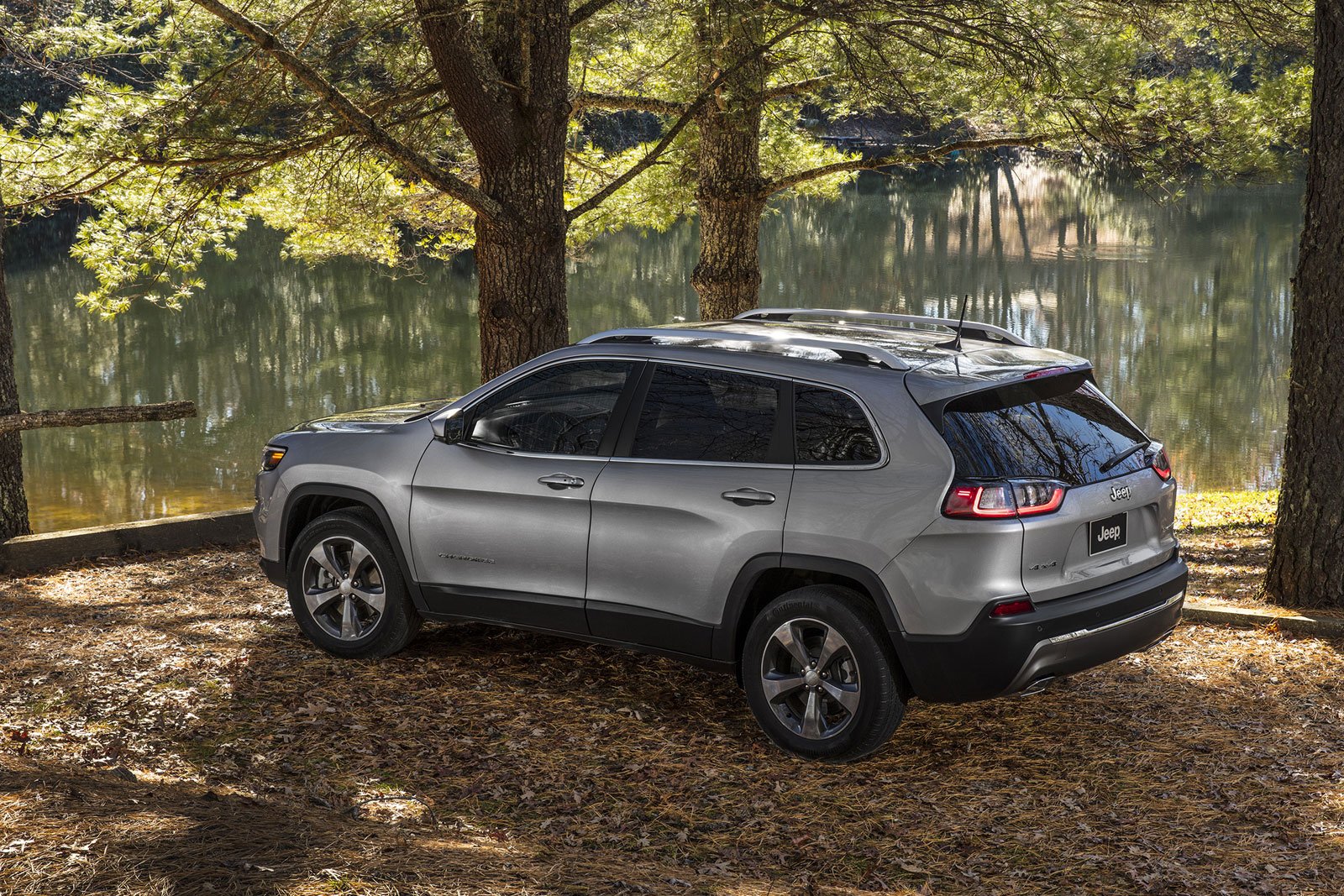 The global chip shortage is undoubtedly the most widely reported ongoing auto-related topic. Last year, it was the pandemic shutting down auto shows and other related events. This year, as we get closer to culling COVID, its effects continue to be felt as assembly lines around the world are being idled.

With only an exception or two, all automakers across the Globe have had no choice but to pause production due to this shortage. Among the latest brands to feel the shortage, Stellantis has been forced to cut shifts at its Illinois Jeep plant affecting more than 1,6000 employees according to Bloomberg (subscription required).

As well, Nissan’s luxury brand, Infiniti, has just announced that it will suspend production in June of its crucial QX50 at its COMPAS factory in Aguascalientes, Mexico. What’s more, production of the Q50 in Japan will also be stopped next month according to Automotive News (subscription required).

Unfortunately for Infiniti, the shortage could not come at a worse time. Production of the completely redesigned QX60, once its most popular model, is planned to begin in early July. So critical is this vehicle for the company, which saw its US sales tumble 32% last year, that Infiniti is holding back some chips.

Elon Musk says the first units will be built this summer, with full-scale production next year. The specifications and price of the electric...
Read more
Previous articleAll-New 2021 Acura TLX Type S Goes Public As A Pace Car
Next article2021 Tesla Model Y SR Quick Review: It’s Enough to Make You A Believer