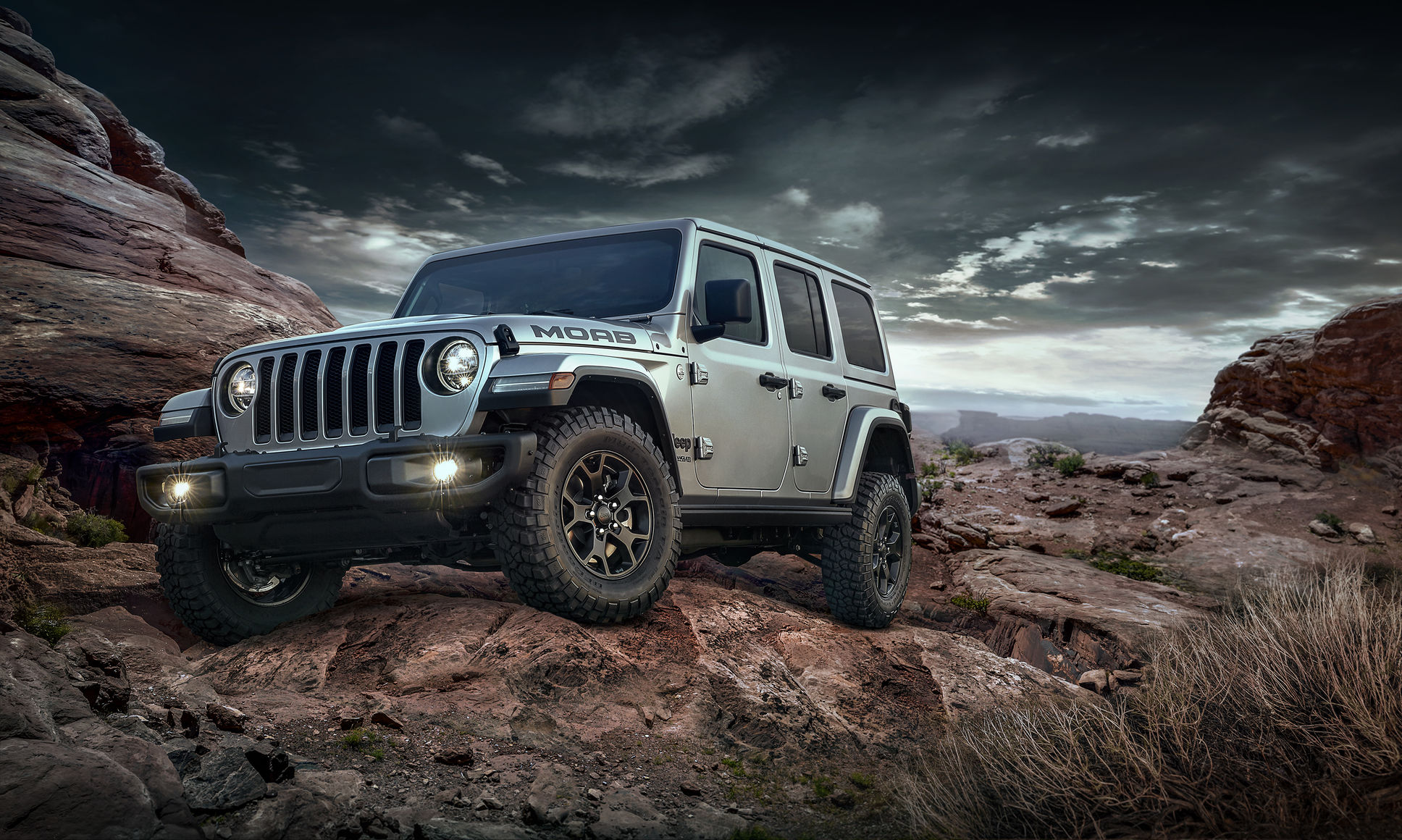 Death and taxes are said to be the only true certainties in life, but you could also add to the list the fact that the Jeep Wrangler will come in a special edition. The previous JK generation had a ton of them, and the new JL model will surely have as many if not more. The first of the bunch, the Jeep Wrangler Moab Edition, was unveiled yesterday.

This isn’t the first Moab Wrangler, but this one is slightly different. You could sum it up by saying this Moab edition model is less “off-roady” than the previous Moab Wrangler. Yeah, that’s a good way to put it indeed.

The JL Moab Edition gets a full-time transfer case as opposed to an optional locking rear differential, and you can’t get it as a two-door version which tend to be easier to maneuver when things get crazy off the beaten path. You still get a limited slip differential, however, along with 32-inch tires and beefier bumpers.

That said, Jeep’s new Wrangler is all about preserving off-road capabilities while improving comfort and daily usability, and the Moab Edition may just be the perfect representation of that new philosophy.

We’re sure it can still tackle most off-road trails with ease, and you’ll never be left wondering if you can make it. On the other hand, you can use it every day to get to work without having a complete emotional breakdown as you sit in traffic three months after you bought it. 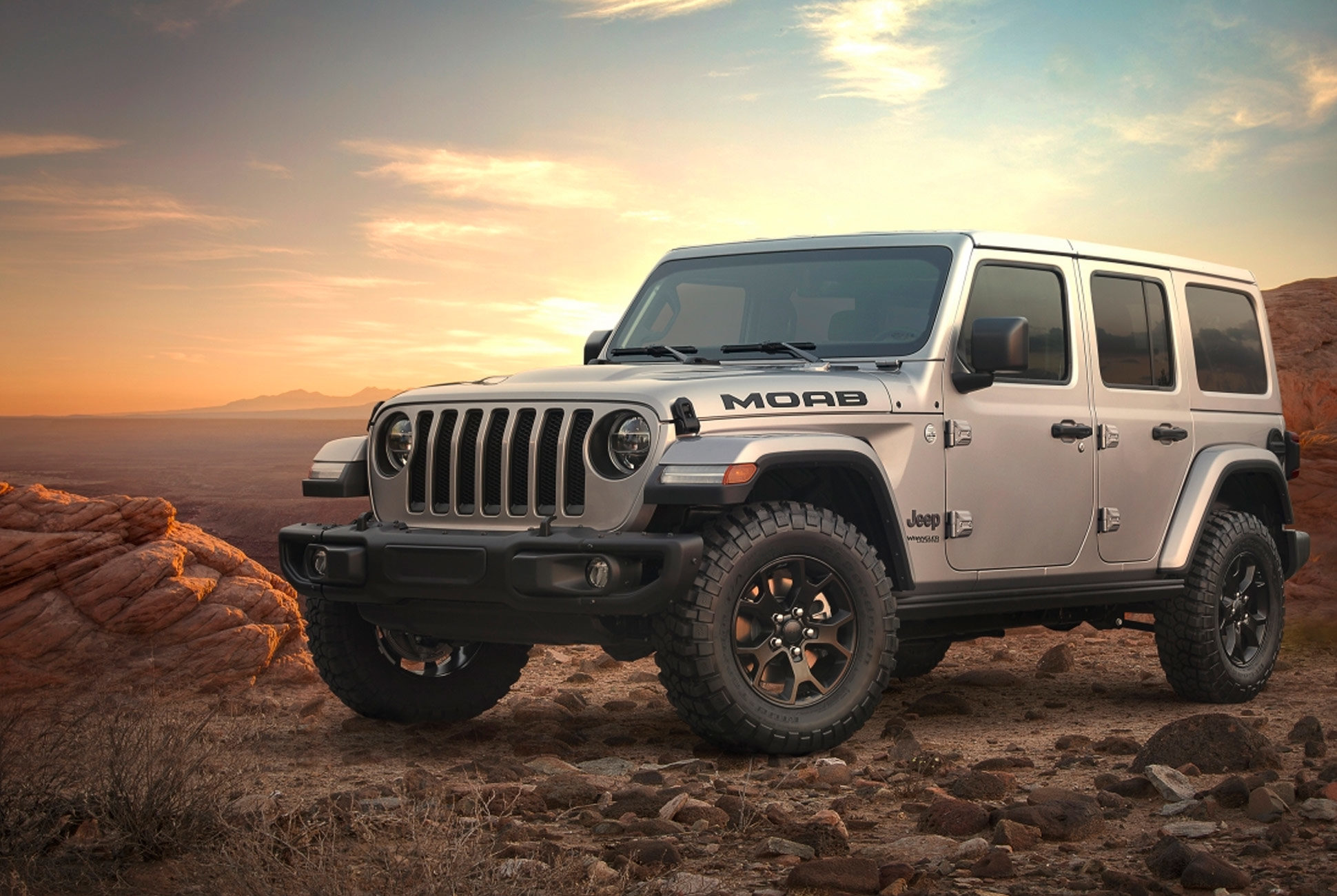 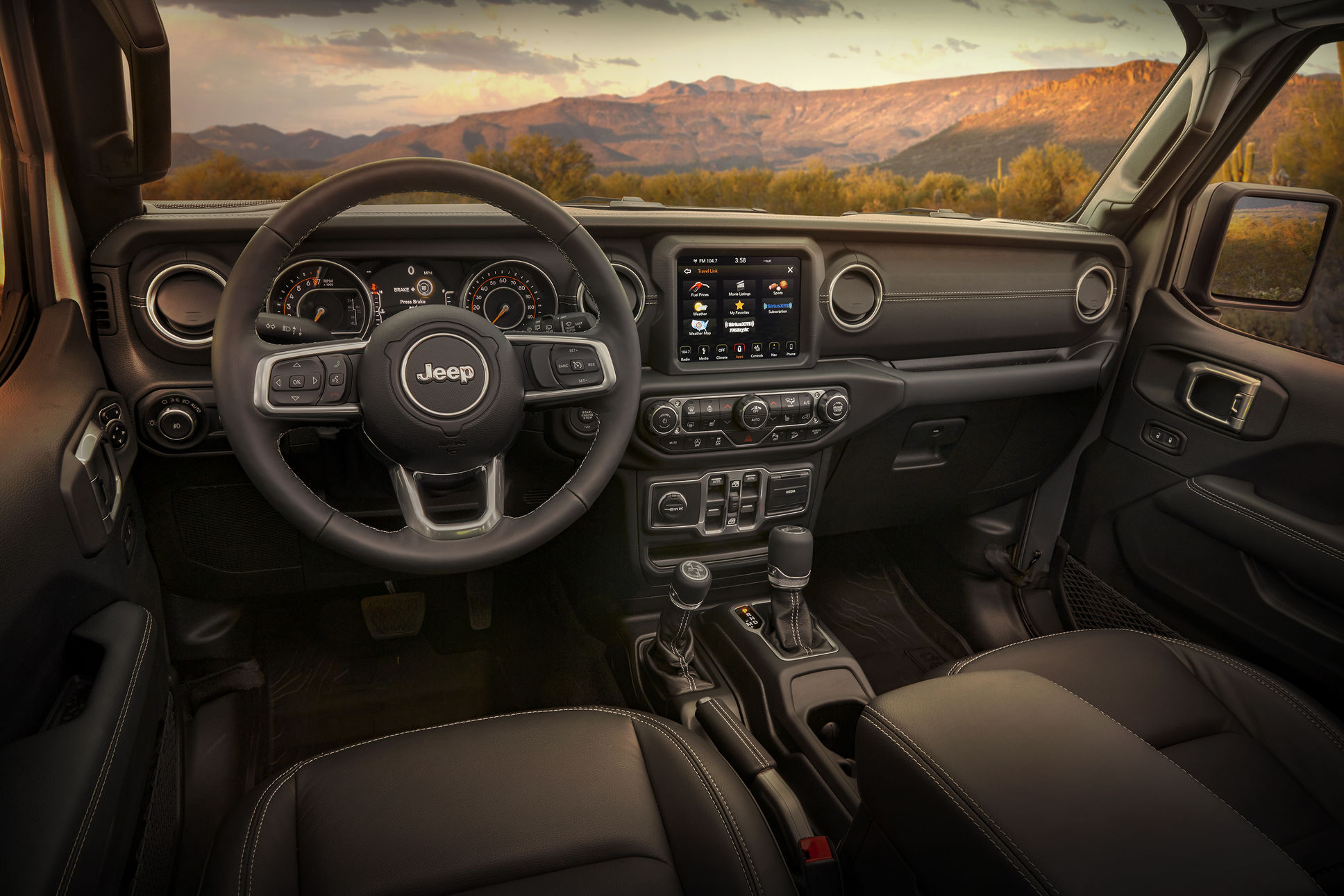 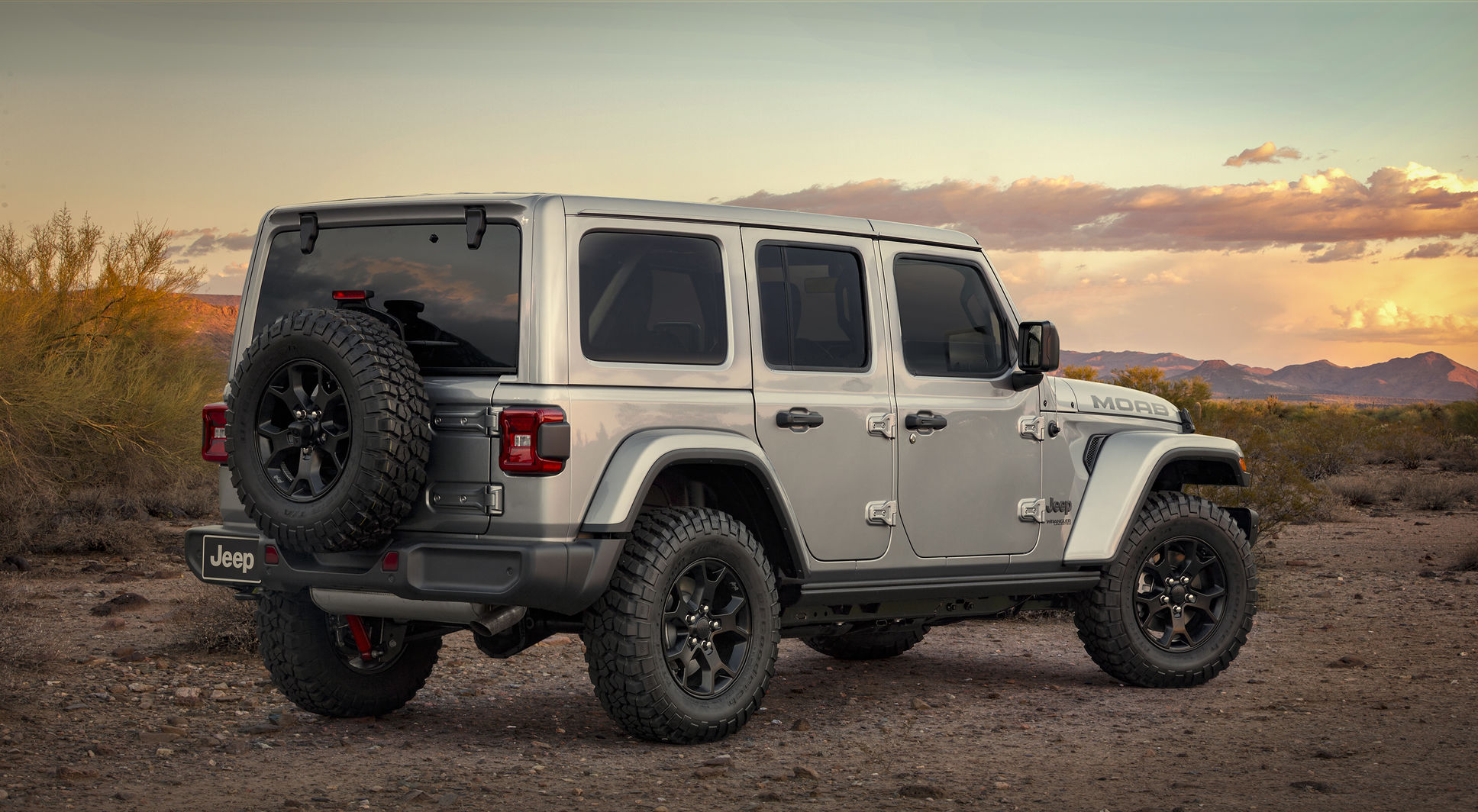 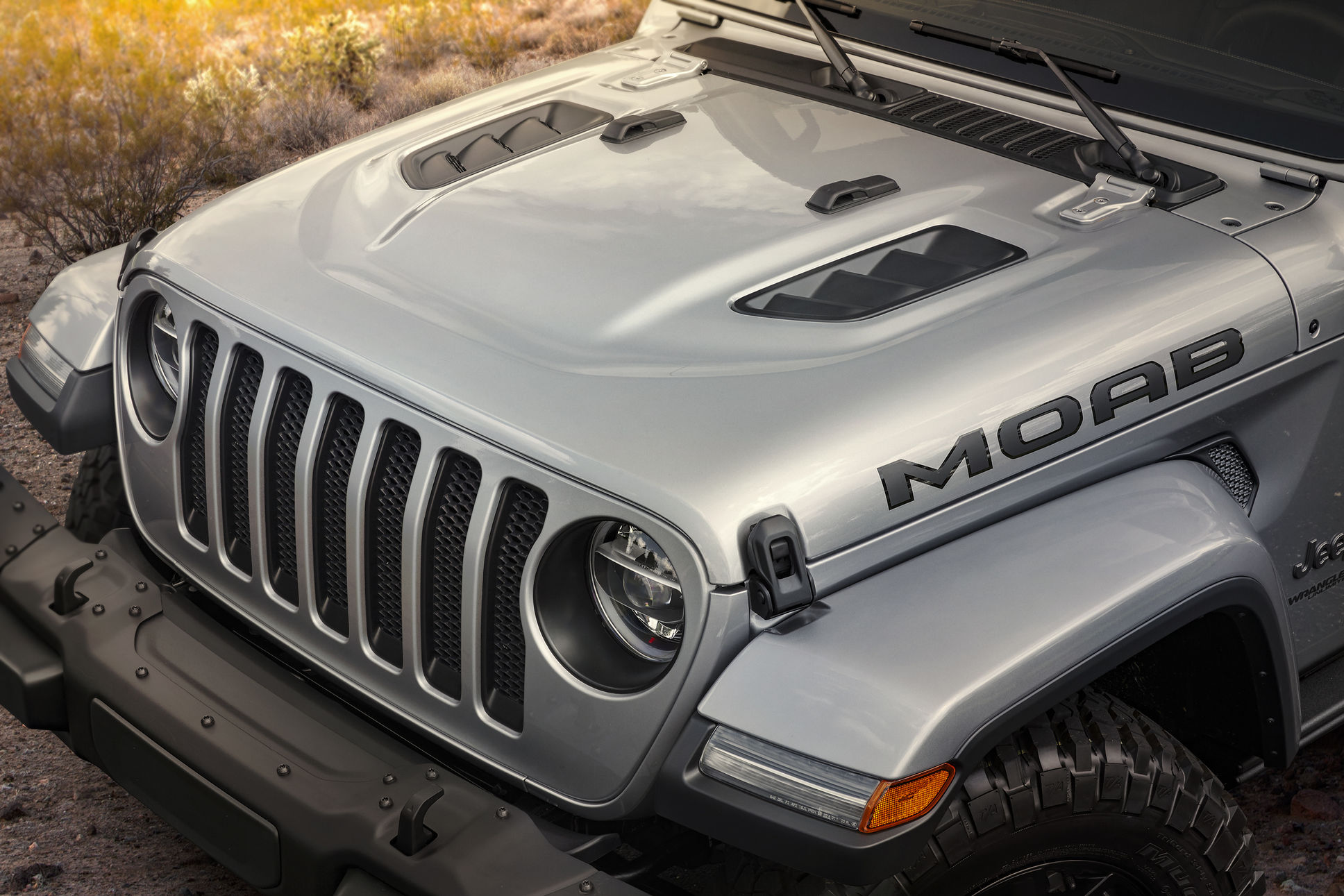