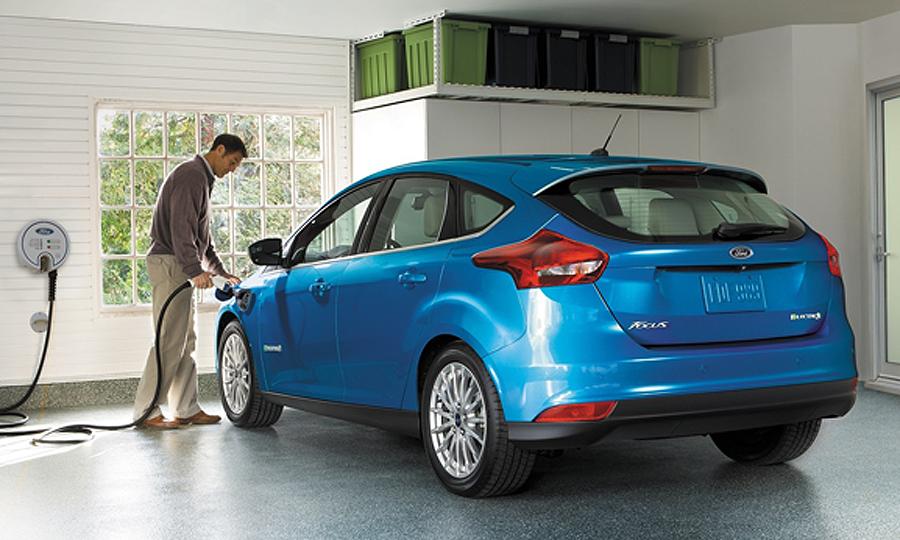 Back in January, Ford had hinted that their upcoming performance-oriented electric crossover could bear the name Mach1. It did not take long for the automotive community to get up in arms about the very poor name choice.

The most commonly referenced example was the Mitsubishi Eclipse Cross, which insults the Eclipse’s sports car heritage. We are looking forward to the reaction the e-Evolution will get should it keep the moniker…

The reason behind throwing this name around comes from the fact that this CUV will borrow some Mustang styling cues. Some have suggested that “Lightning” would be far more fitting. We agree but this too could spark negative comments in the car world.

Ford says this vehicle will offer 300 miles (470km) of range and will be built on the brand’s modular electric platform. It is due in 2020 and is part of Ford’s plan to launch 16 new electric cars by 2022.

The goal is to create more eco-friendly tires. And importantly, without compromising performance. Emissions emanating from tires have made headlines on a few occasions...
Read more
Previous articleJeep rolls out new Moab Edition Wrangler
Next articleThe 2019 Nissan Micra at a glance