News Looks like the new Audi RS 7 is almost ready

Looks like the new Audi RS 7 is almost ready 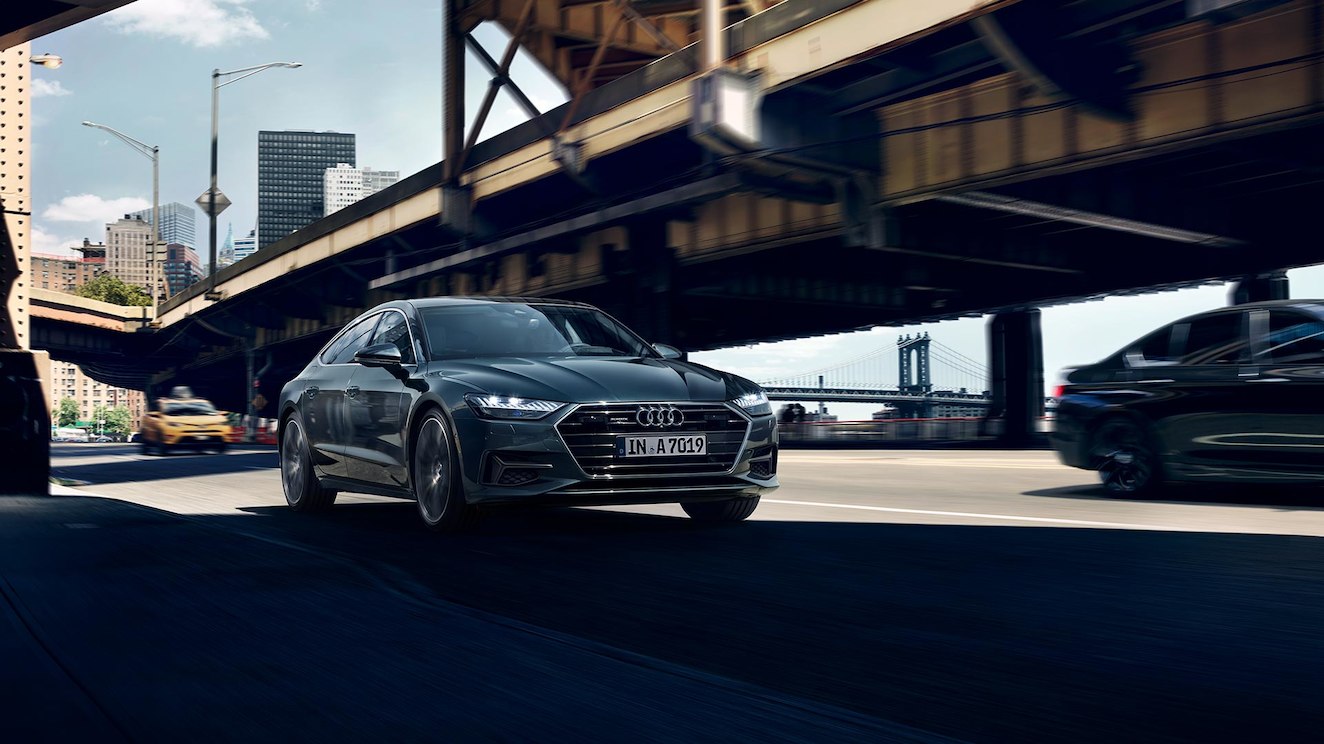 The international launch for the all-new Audi A7 took place in South Africa a few months ago. The car garnered rave reviews from nearly all that were present for its performance, styling and incredibly well appointed and luxurious cabin. When a new “A” car is introduced, the “S” and “RS” version can’t be too far behind.

Spy shots of what everyone’s agreeing to be the next RS 7 are circulating on the interwebs and obviously, the car is looking the part. In some of the pictures, we can clearly spot the more aggressive, lower and wider front bumper along with some hefty flared fenders. The badge on the rear of the A7 says 55 TFSI but this is only to throw us off and/or Audi’s dropped in the RS engine the bonnet of a regular car for testing. We’re thinking a bi-turbo V8 with minimally 600-horsepower for the RS and likely the RS 4’s bi-turbo V6 for the S7.

Both the new S7 and RS 7 will probably be revealed at the same time early on next year. The Geneva Motor Show would be a good guess.

The concept is based on the PPE platform. Could Audi build a true offroad EV 4x4? The concept transforms into a pickup truck.   Audi...
Read more
Previous articleOfficially official: More power for the Mazda MX-5!
Next articleThe new 2019 Volvo S60 Unveiled this Morning in South Carolina