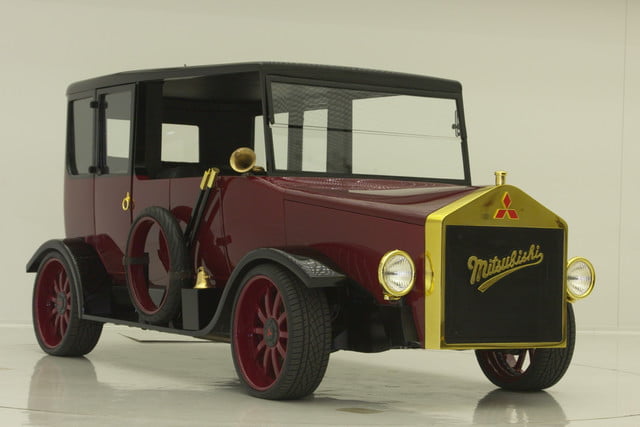 What do you get when you combine a classic car with a plug-in hybrid engine? A lot of questions. Or, the Mitsubishi RE-Model A announced a few weeks ago and presented this week at the Los Angeles International Auto Show.

The idea behind the Mitsubishi RE-Model A is to revive the first model of the Japanese brand while showcasing its new technologies. The Outlander PHEV’s plug-in hybrid engine is under the hood of the RE-Model A, and a 12-kWh battery is used to power the electric motor.

The vehicle was first shown on West Coast Customs.

Hyundai will get batteries from SK On from 2025 New US EV plant expected to open that year Hyundai has signed a new agreement...
Read more
Previous articleSee the 2019 Subaru Ascent get driving onstage by a dog
Next article2017 Los Angeles Auto Show: Chevrolet adds a convertible to the Corvette ZR1 mix