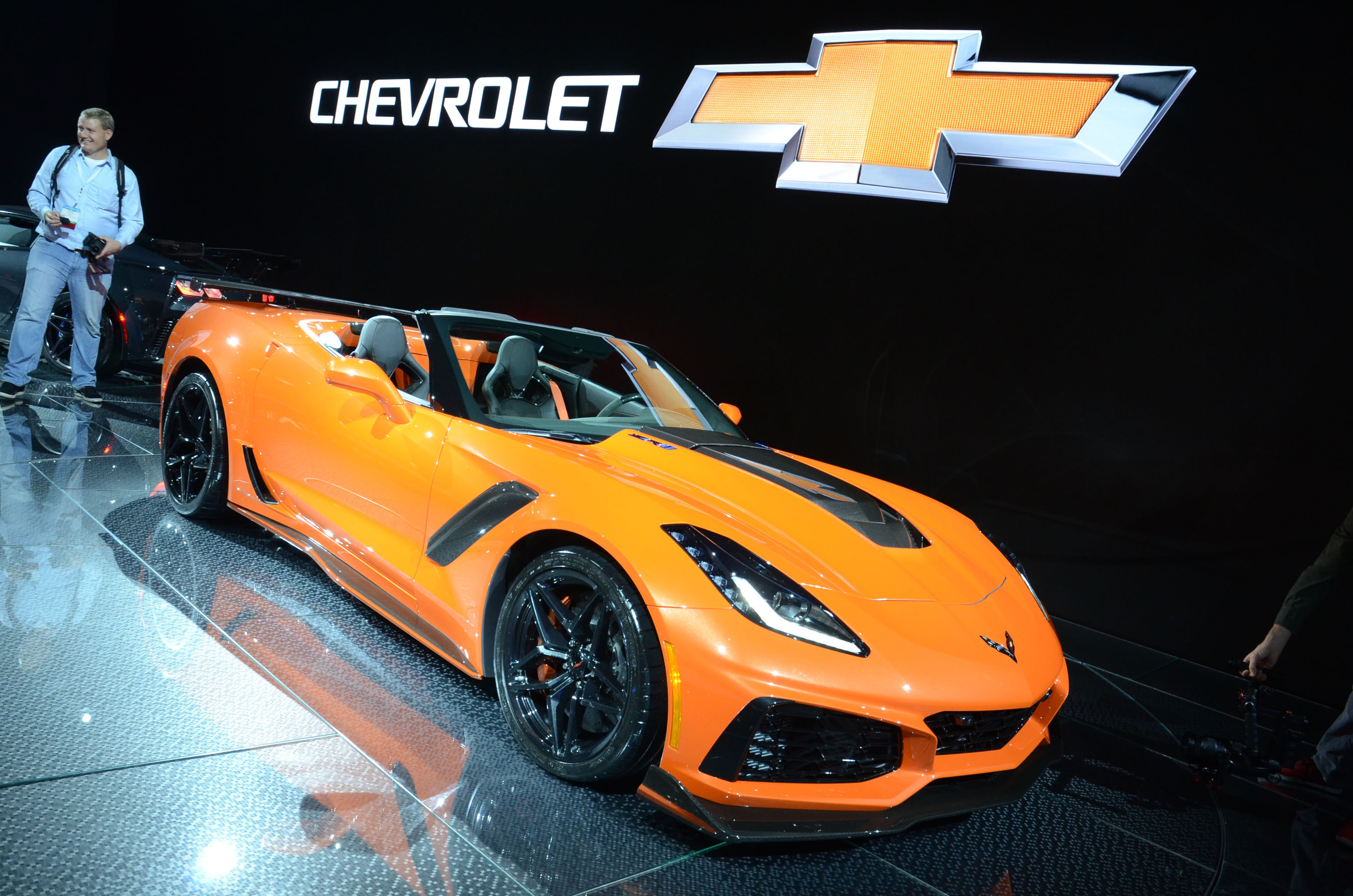 Expected to hit north-American showrooms by spring 2018, the new 2019 Chevrolet Corvette ZR1 was already a given for this year’s Los Angeles Auto Show since it made its first appearance at Dubai’s Auto Show a few weeks ago. The new extreme version of America’s sports car is continuing the tradition established by the ZR1 moniker throughout history. And GM decided to add a new convertible version just in time for the Los Angeles exhibition.

With 755 horsepower on tap (!) and 715 ft-lb of maximum torque (!!), the new ZR1 will rapidly become GM’s fastest production car in history. The new supercharged V8 will benefit from this new intercooled supercharger which offers 52 percent more displacement than the one found in the Z06. On top of that, GM’s first dual-fuel-injection system – which employs primary direct injection and supplemental port injection in the words of General Motors – is part of this new powerful recipe for the Vette.

Consumers interested in this new beast will have the choice of a 7-speed manual transmission or an automatic unit with 8 speed with paddle shifts of course! This will be the first time in the model’s history that an automatic is offered on the ZR1.

As you can see, the last C7 Corvette will also be suited differently, the front fascia being more radical than ever with more air vents and a bigger front splitter to keep the car connected to the road. Even more obvious is this rear wing – available in two stages – the second one and highest of the bunch being adjustable for track purpose.

Back at the front, 4 new radiators have been added (for a total of 13) to keep the components cooled during high speed runs. Speaking of speed, Chevrolet has already confirm its top speed of 337 kmph. 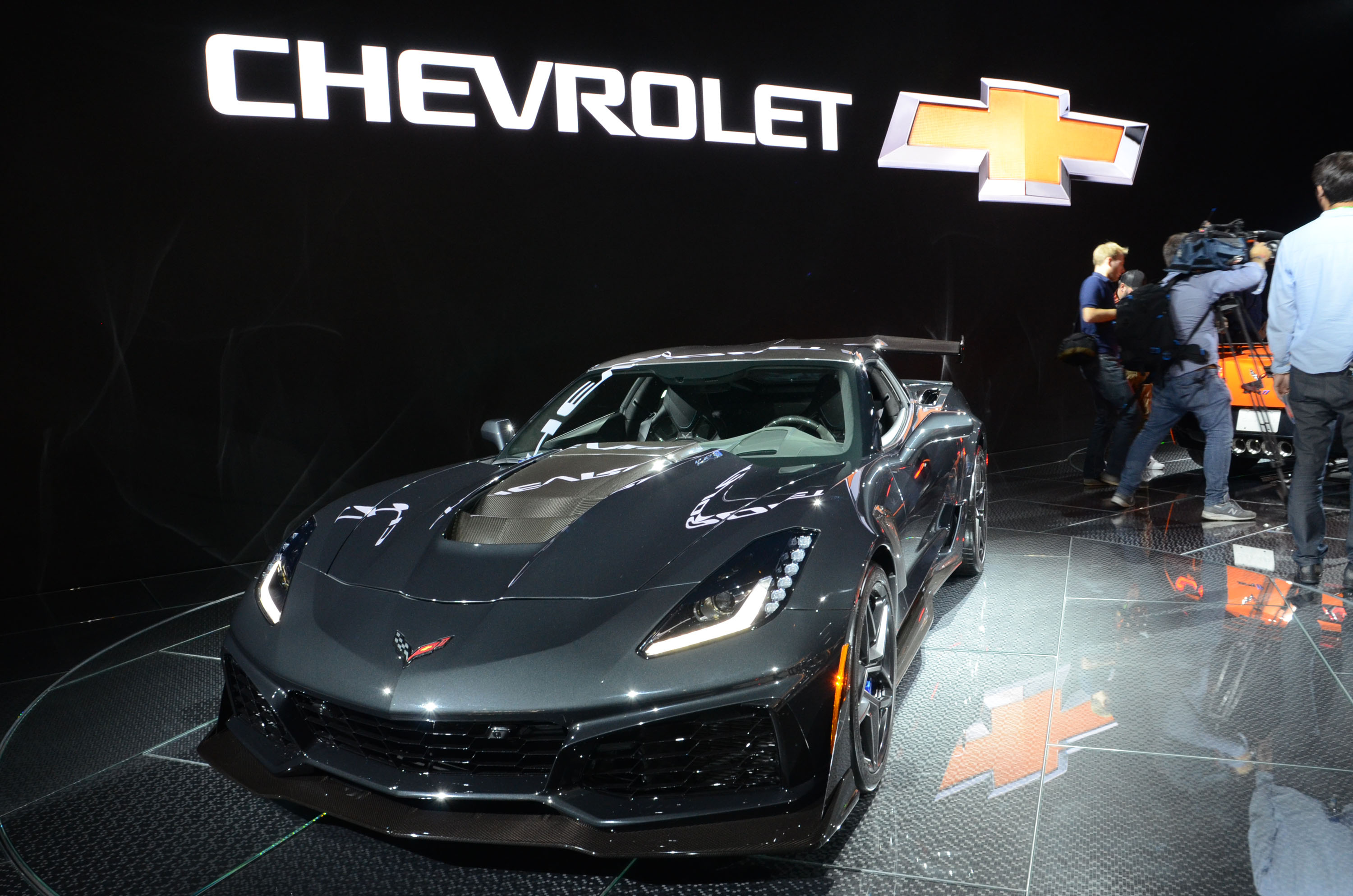 Speaking of numbers, Chevrolet has also confirmed the base price for both versions… in American dollars! The coupe will start at 119 995 $ and the convertible, at 123 995 $. We’ll have to wait for the Canadian prices closer to the launch in the spring.

Clearly, the new 2019 ZR1 is a great way to end the production of the seventh generation and should definitely become the new Chevrolet to beat when it shows up in a few months… until the bowtie ups the ante once more with the next Corvette. But that’s a different story!

GM and Kia are not the only automakers dealing with big battery problems. GM recalled all of its Chevrolet Bolt EVs but many...
Read more
Previous articleLOS ANGELES AUTO SHOW: Mitsubishi RE-Model A
Next articleThe 2018 Lexus RX L: It’s about time