News Lots Of Debt For The Love Of New Cars

Lots Of Debt For The Love Of New Cars 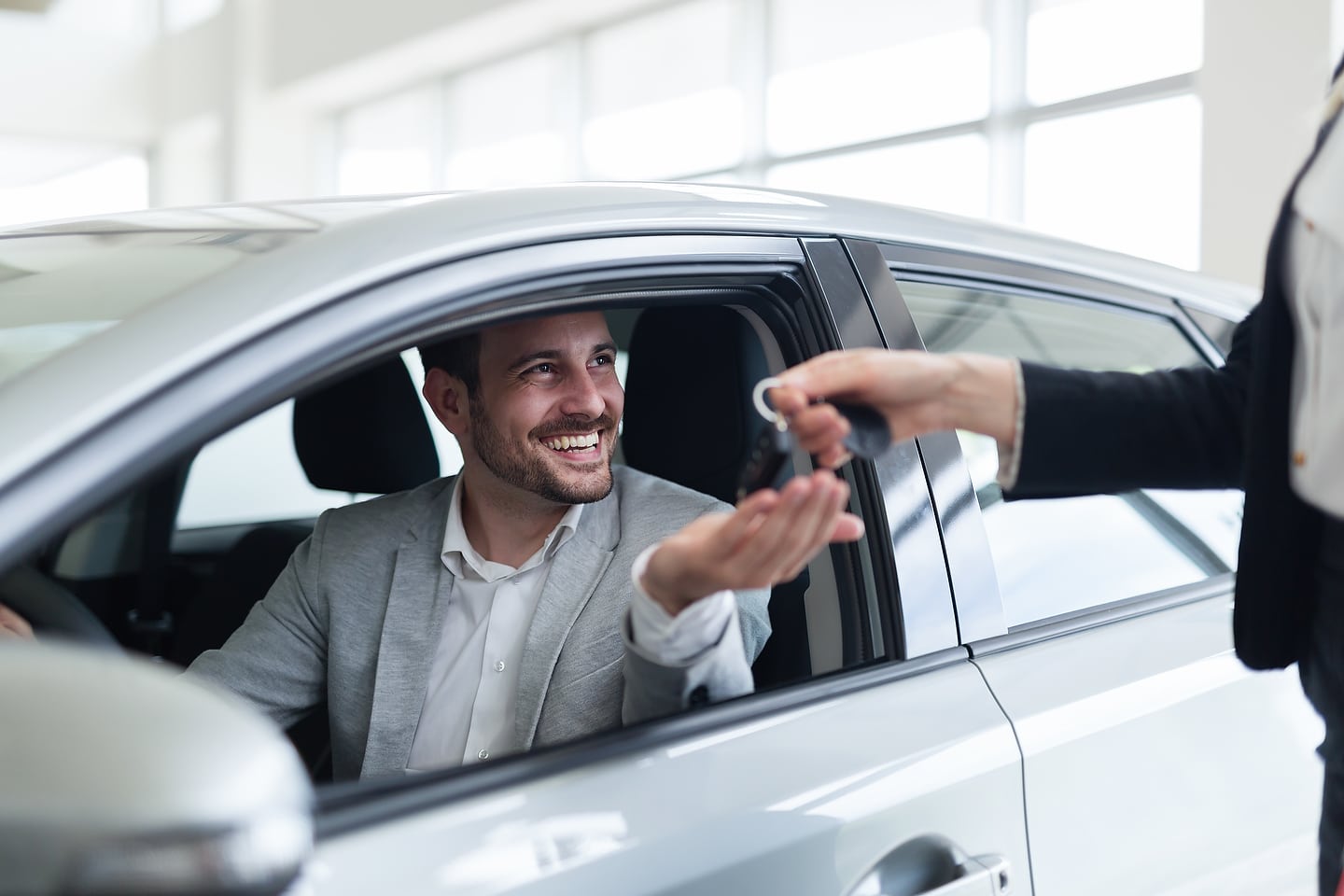 One of the most important factors that explain why new car sales are as strong as they are in Canada is credit. Lots and lots of credit.

If leasing moved countless new cars when it became prevalent in the late 90s and early 2000s, consumers have moved on to long-term financing. Leasing became evil (kind of) as returning a car usually involved fees, lost deposits and many other complications. Ultra-low payments kept consumers coming back for more.

In fact, the well-known market research firm J.D. Power Inc. has collected sales data from more than 1,200 Canadian car dealerships across the country and discovered that 55% of all new car loans were for at least 84 months!

The issues or downsides to loans of this length are numerous. The most obvious is the interest paid on the loan that can represent thousands upon thousands of dollars on a $25,000 car, for example. Another is negative equity in the car where the owner owes more than what it’s worth with 36 or 48 payments left to make. Then there’s an expired factory warranty and possible expensive repairs on top of monthly payments.

Apparently, we Canadians are now one of the most indebted countries in the world, if not the most… Mega long-term loans are very much part of the problem.

Many companies believe that solid-state batteries will be a very important development in the EV industry. BMW signed an agreement with Solid Power...
Read more
Previous articleThe McLaren Speedtail : It’s Real
Next articleShould You Buy a 2018 BMW M2?