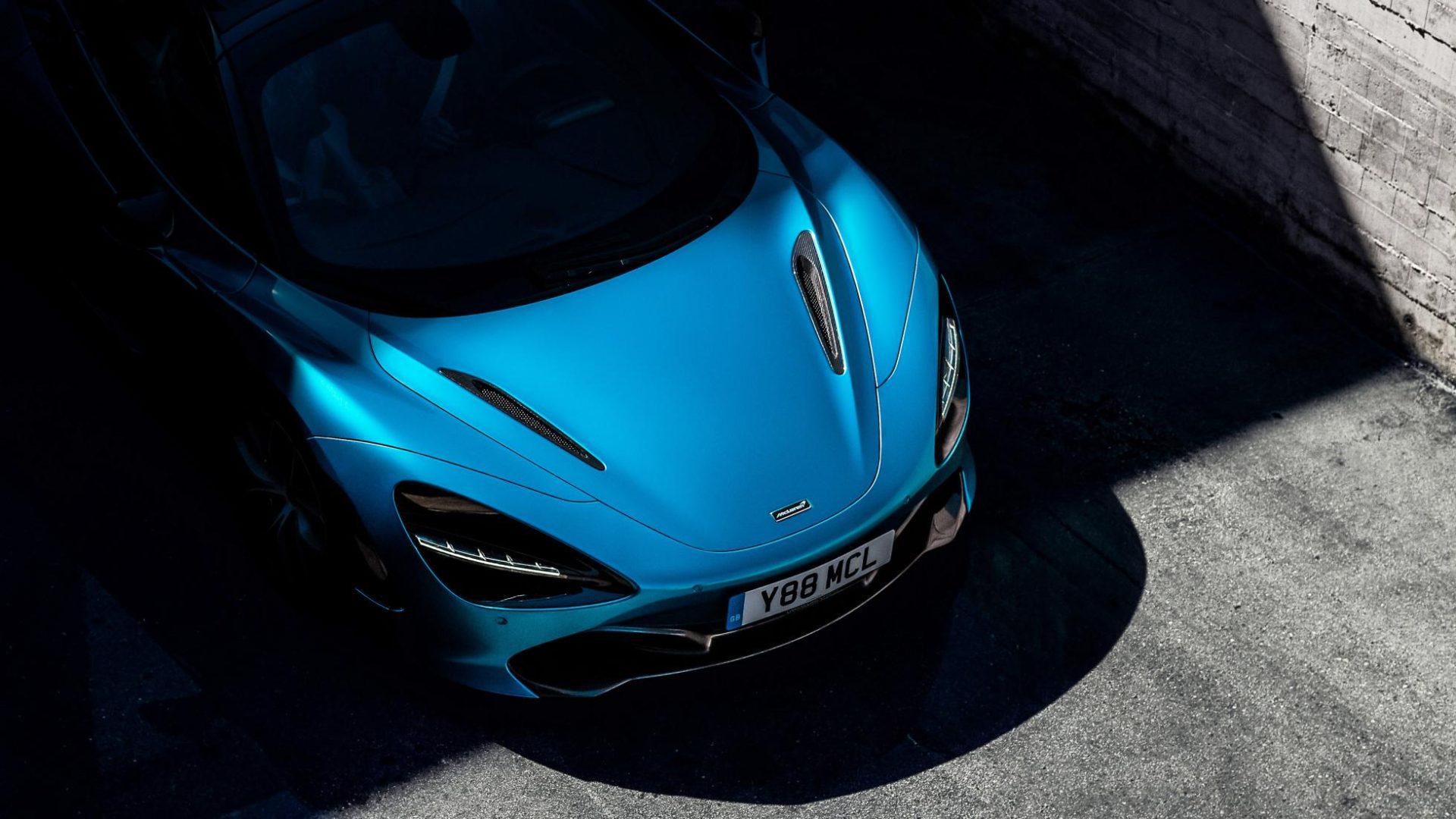 The McLaren 720S is making headlines these days. For starters, McLaren released images of an all-new version called Stealth earlier this week, then followed that with a teaser pick of a convertible Spider model today.

The droptop 720S will be officially unveiled on December 9th while the Stealth model is basically a Performance version with a unique exterior paint and trim.

We don’t know anything about the 720S Spider, but we expect it to be a showstopper. It will likely keep the butterfly doors of the coupe and feature a retractable hardtop like the 570s Spider.

The same 4.0-liter twin-turbo V8 should power the Spider with the same 710 horsepower and 568 pound-feet of torque output. All this is speculation, but McLaren didn’t provide any further info on its upcoming 720S Spider.

The coupe version gets to 60 mph in 2.8 seconds which is simply bonkers. The Spider should do it in about 3.0 seconds given the added weight of the retractable roof which is still pretty darn fast. Faster than any convertible out there really, with only a handful of models like the Aventador Roadster and Ferrari 488 Pista capable of running on the same track as the McLaren.

As for this new Stealth model, you get Sarthe Grey paint which is accentuated by Vermillion Red accents. It’s a beauty in every way, but there’s really nothing stealthy about it. Trying to go unnoticed in a McLaren 720S is like trying to board a flight without going through security. Can’t be done.

Anyway, the 720S Stealth is based on the Performance version of McLaren’s flagship and features a ton of Alcantara and carbon fiber inside. The car is inspired by the Le Mans champion 1995 McLaren F1 GTR and was built by McLaren Special Operations. 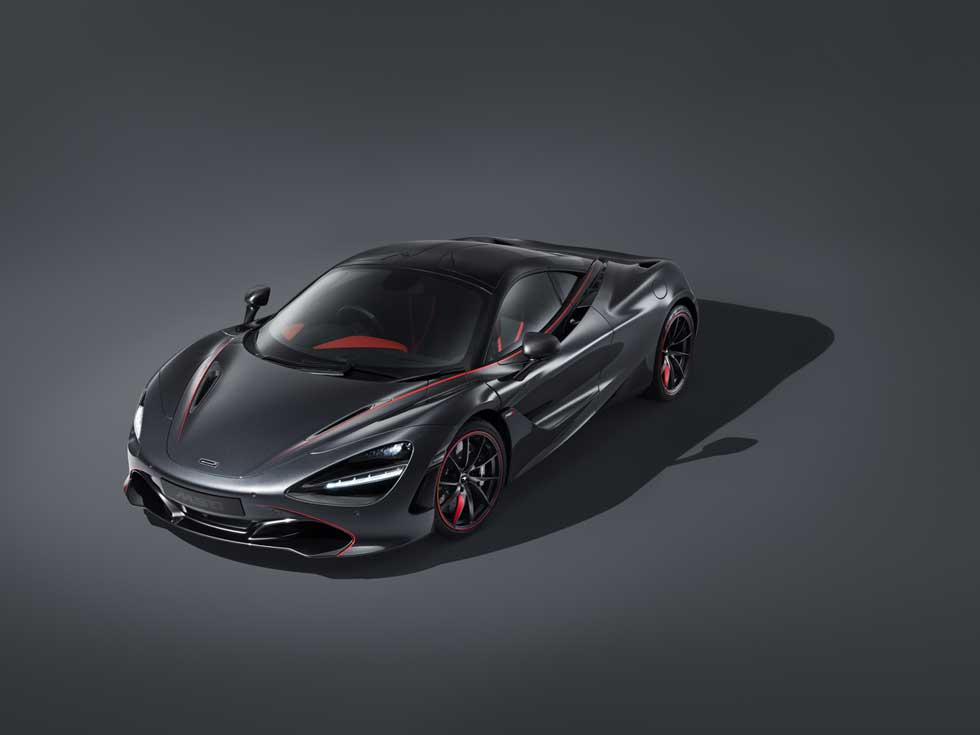 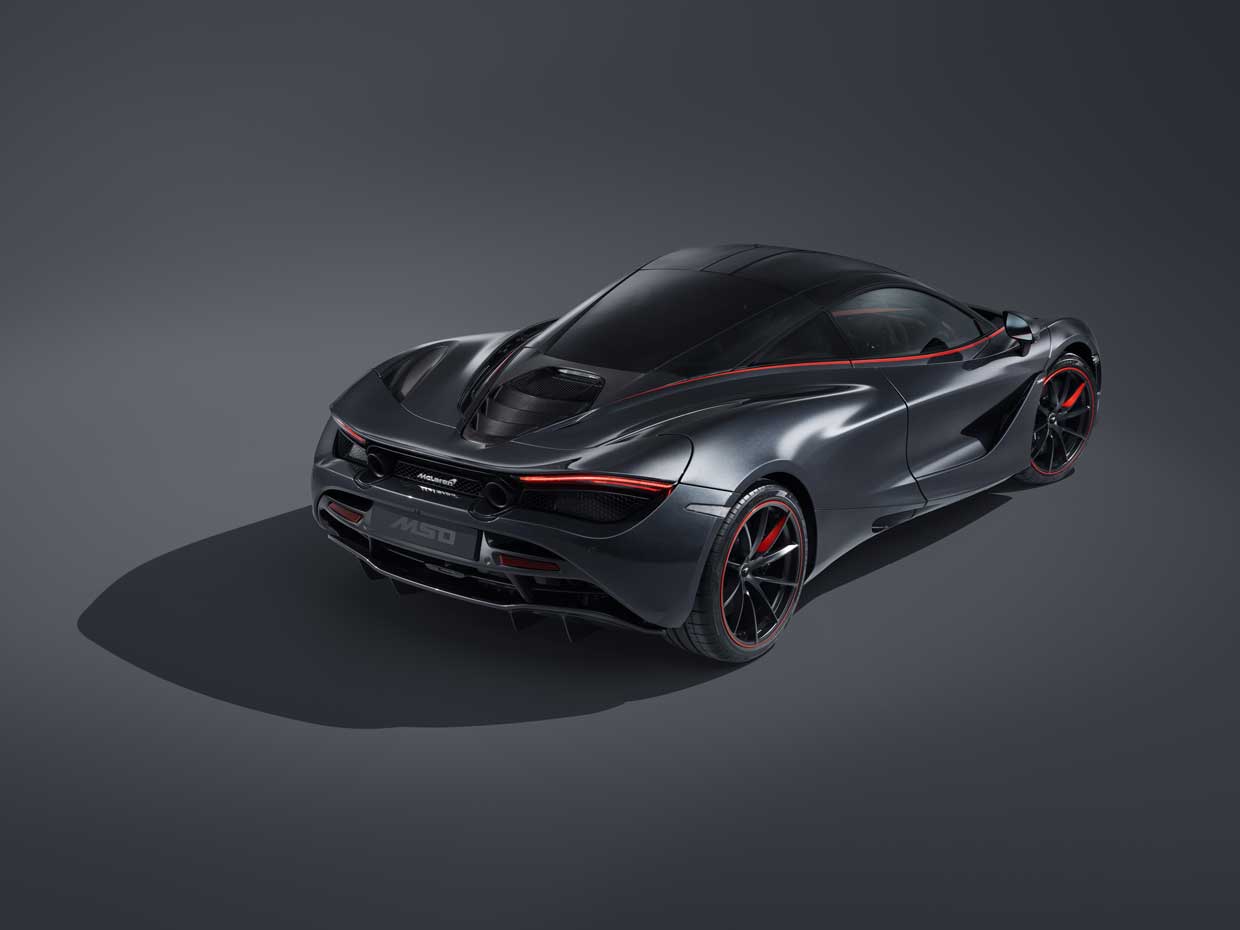 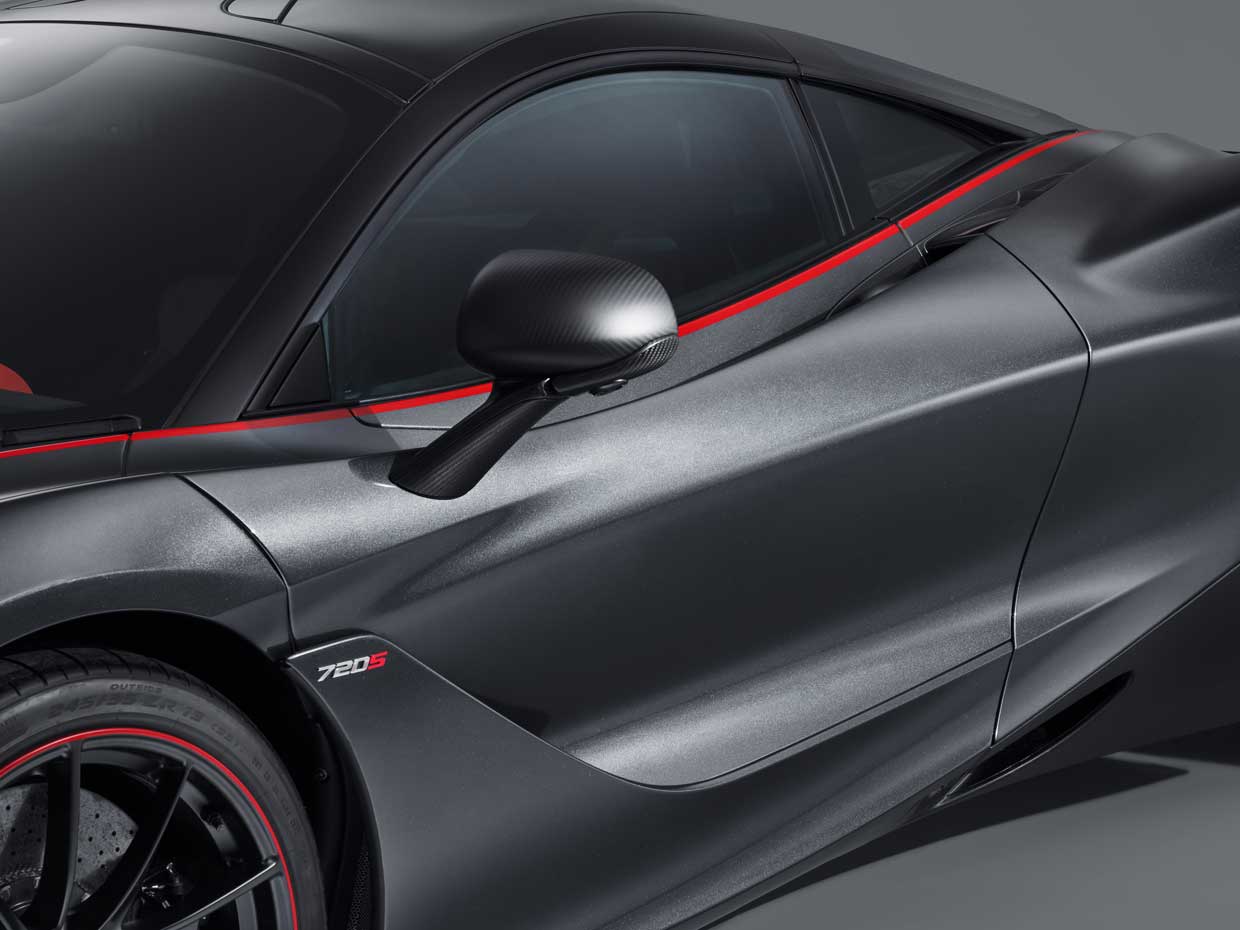 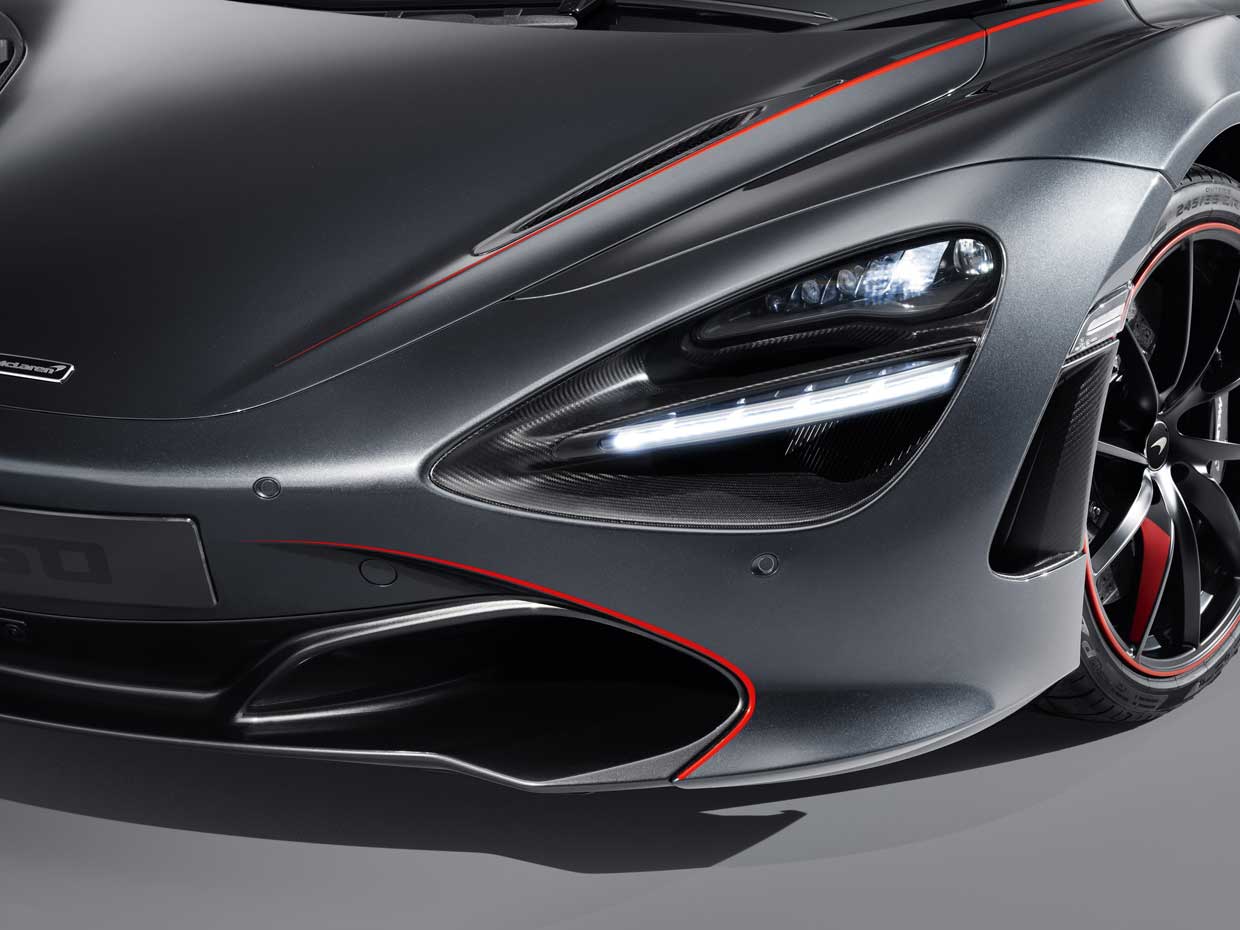 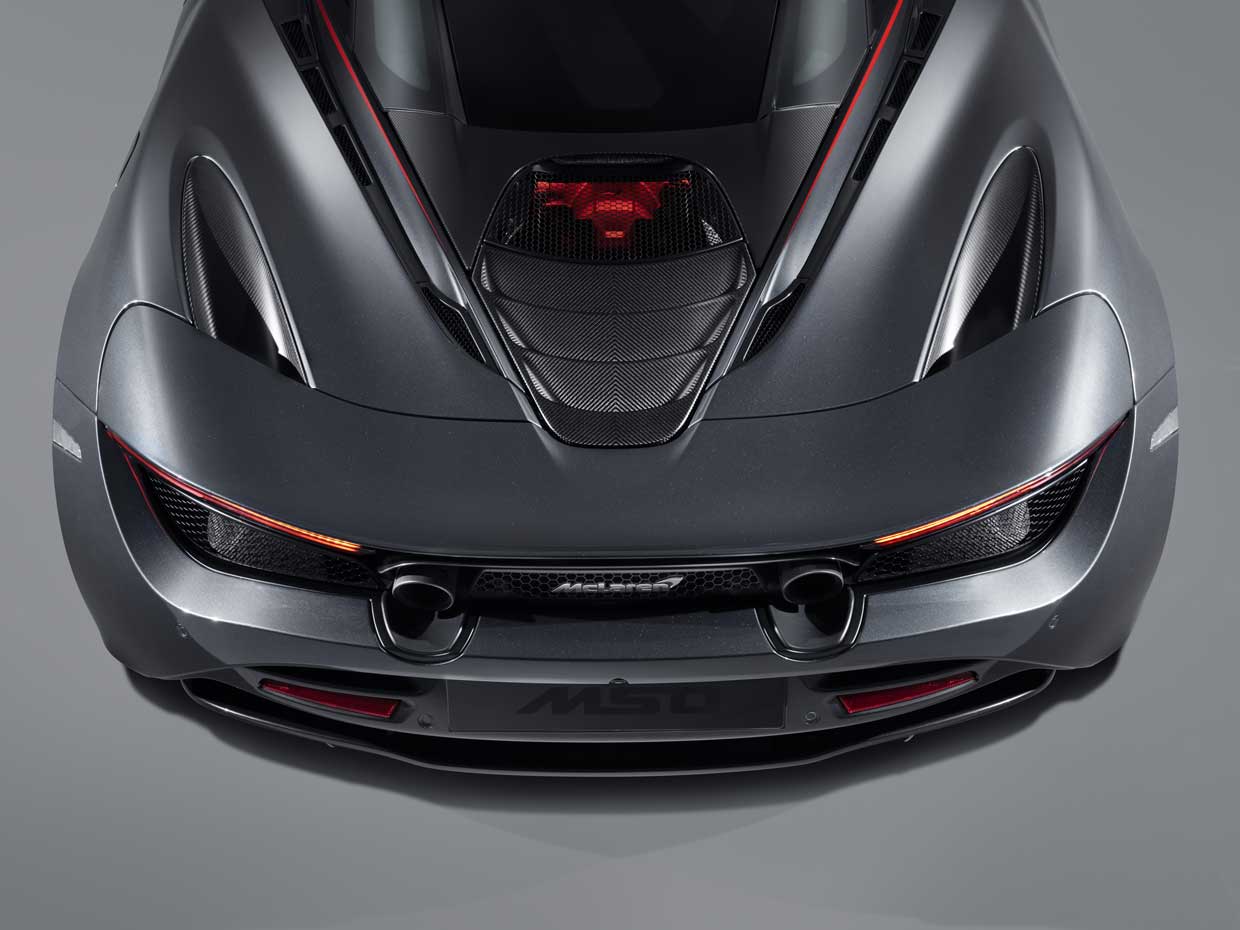 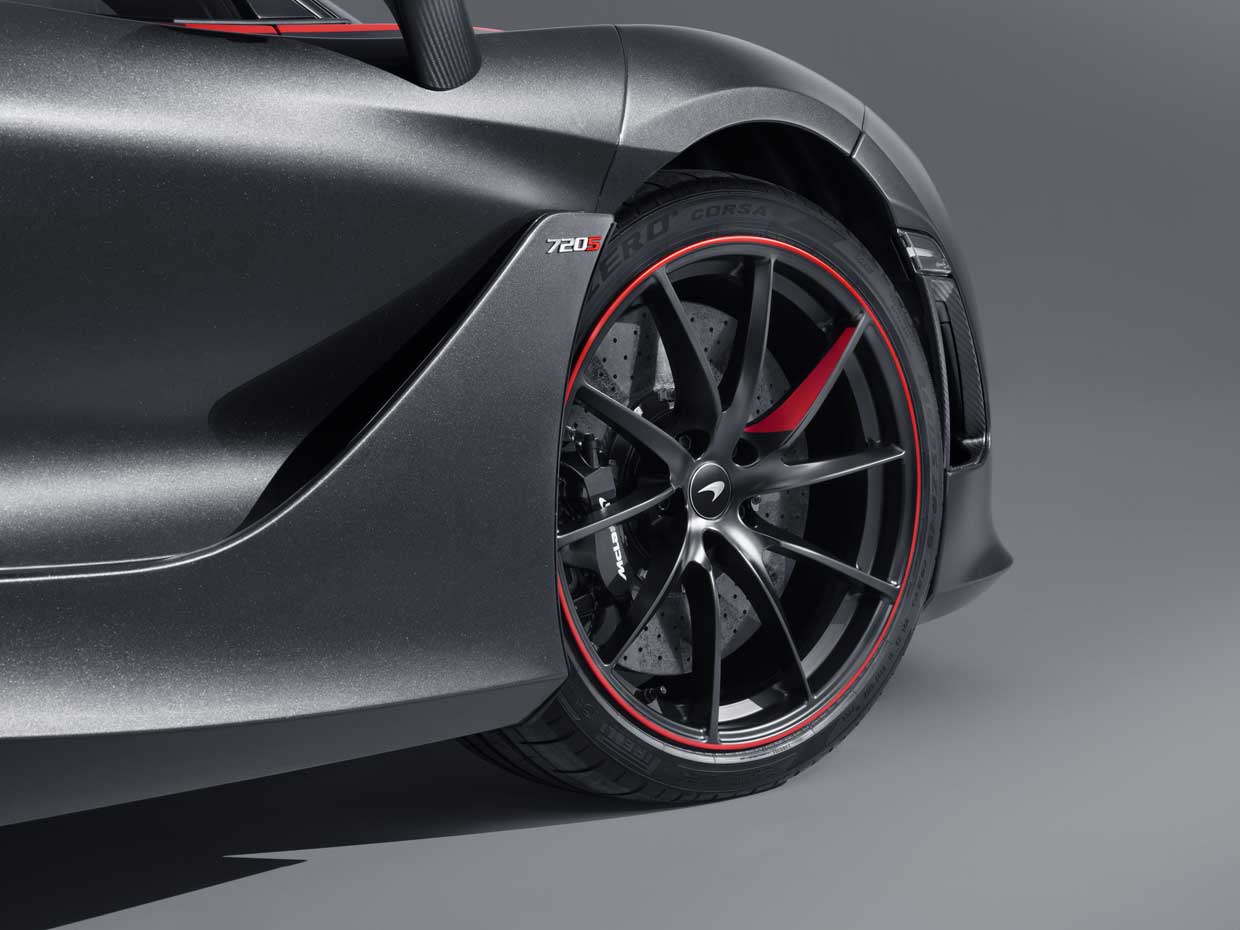 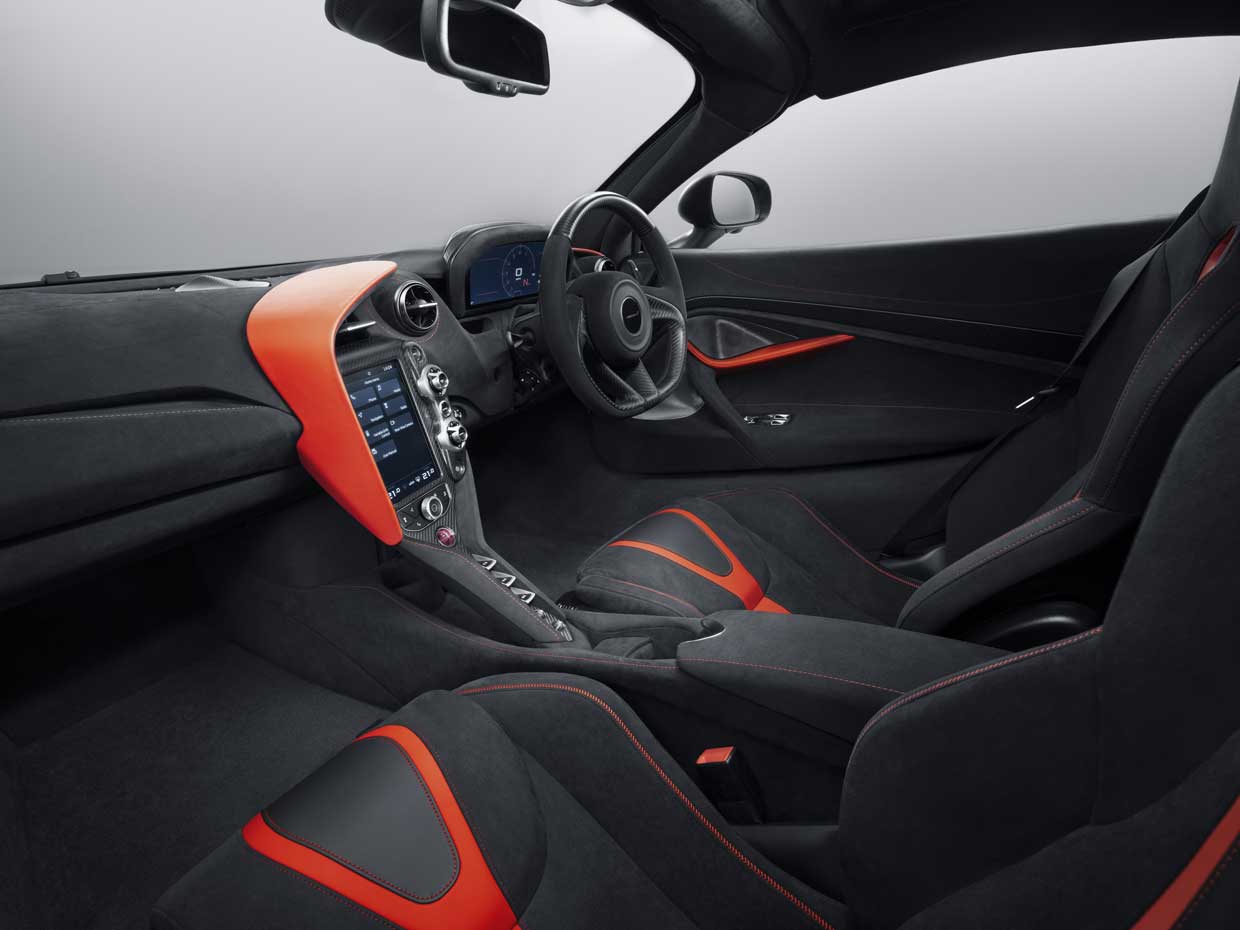 Toyota may be late to the purely electric movement, but the Japanese giant is currently working on a short- and medium-term strategy in this...
Read more

Volkswagen and Huawei to Work Together on Autonomous Driving Tech

Huawei will supply VW with its self-driving technology Both companies have worked together before since Huawei makes the 4G tech used in Volkswagen...
Read more

Tesla’s website has been updated and Cybertruck prices and specs have now disappeared Production could only start in 2023 Many modifications are required...
Read more

The total production run for 2022 is almost fully reserved Orders will close in early November and they will reopen next summer The...
Read more

A Fully Electric Ambulance is Born in Quebec

543 cars where up for auction, 84% of them were bought Total value of the sales amounts to $18.7 million The most valuable...
Read more
News

Tesla opened the Beta test to many owners recently A video shows a Tesla struggling to drive trough Detroit FSD seems to be...
Read more
News

Nissan will reduce its production in Japan by 30% for two months The company had planned to increase production in October Other automakers...
Read more
News

Chevrolet Teased the 2023 Corvette Z06 Once More in a Video

The 2023 Corvette Z06 will be officially revealed on October 26 The Z06 has been the most powerful version of the Corvette for...
Read more
News

The total production run for 2022 is almost fully reserved Orders will close in early November and they will reopen next summer The...
Read more
News

Experts can remotely help technicians to identify problems and carry repairs on customer vehicles This system could also be used to train new...
Read more