Mercedes-Benz, BMW and Lexus Top US Best-Selling Premium Brands in 2018 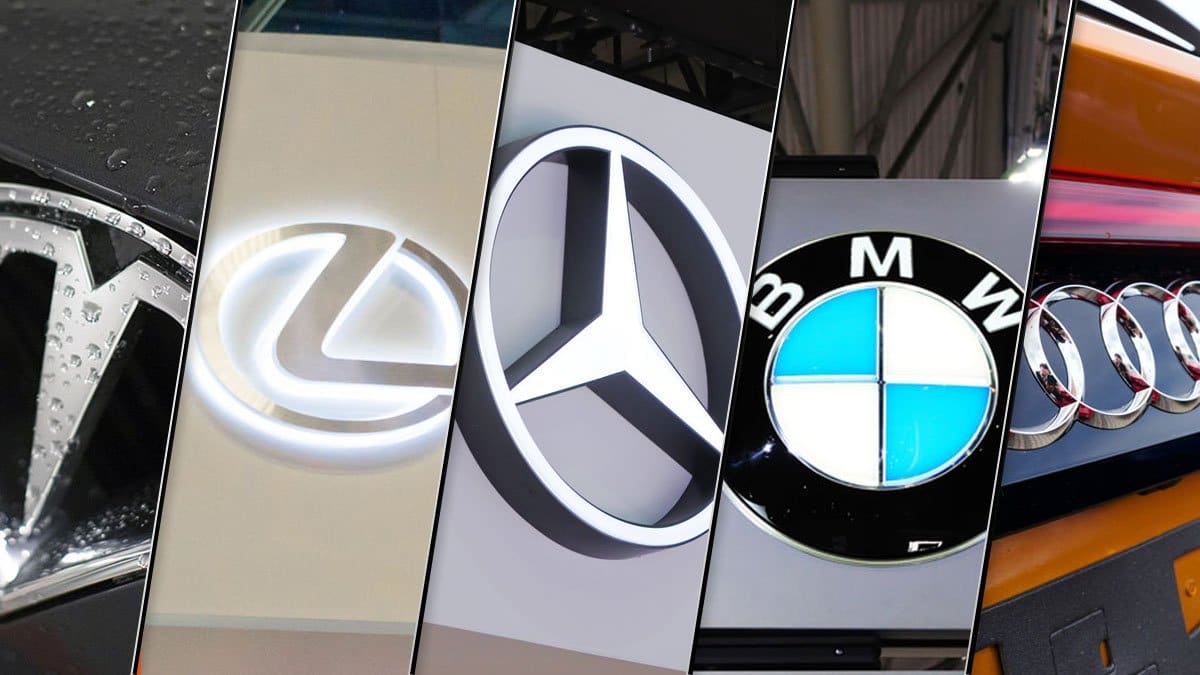 Mercedes-Benz led the way in sales for premium brands last year in the United States with 353,183 units sold.

It wasn’t all good for Mercedes-Benz, however, as the German automaker saw a sharp 15.79% decline in sales last year.

It was announced yesterday that Tesla had outsold Mercedes-Benz, BMW and Lexus to become the top luxury automaker, but that’s just looking at the last quarter of the year. Overall, Tesla finished the year with 197,517 vehicles sold.

Still, that represents a dramatic increase of 294% in sales for the California-based automaker. Tesla finished 4th in December sales for premium vehicles, selling almost 5 times more cars last month than in 2017.

Here is the complete best-selling premium brands for the US market in 2018.

Alfa Romeo nearly doubled its sales in 2018 compared to the previous year which is encouraging for the Italian automaker as it tries to solidify its place in the US market. Inversely, Genesis sales declined by over 51% last year despite the Genesis G70 hitting the market and the praise it has been receiving left and right. Genesis needs an SUV in a very bad way.

A partnership with Marvel Studios will also see custom content and a red-carpet appearance for the ID.4. The car will be the superhero’s...
Read more
Previous articleHow We’d Spec A 2019 Honda Civic
Next articleNew 718 Cayman GT4 Clubsport Is Pure Porsche Passion