New 2019 Mercedes-AMG GT Coupé is cooler than a CLS 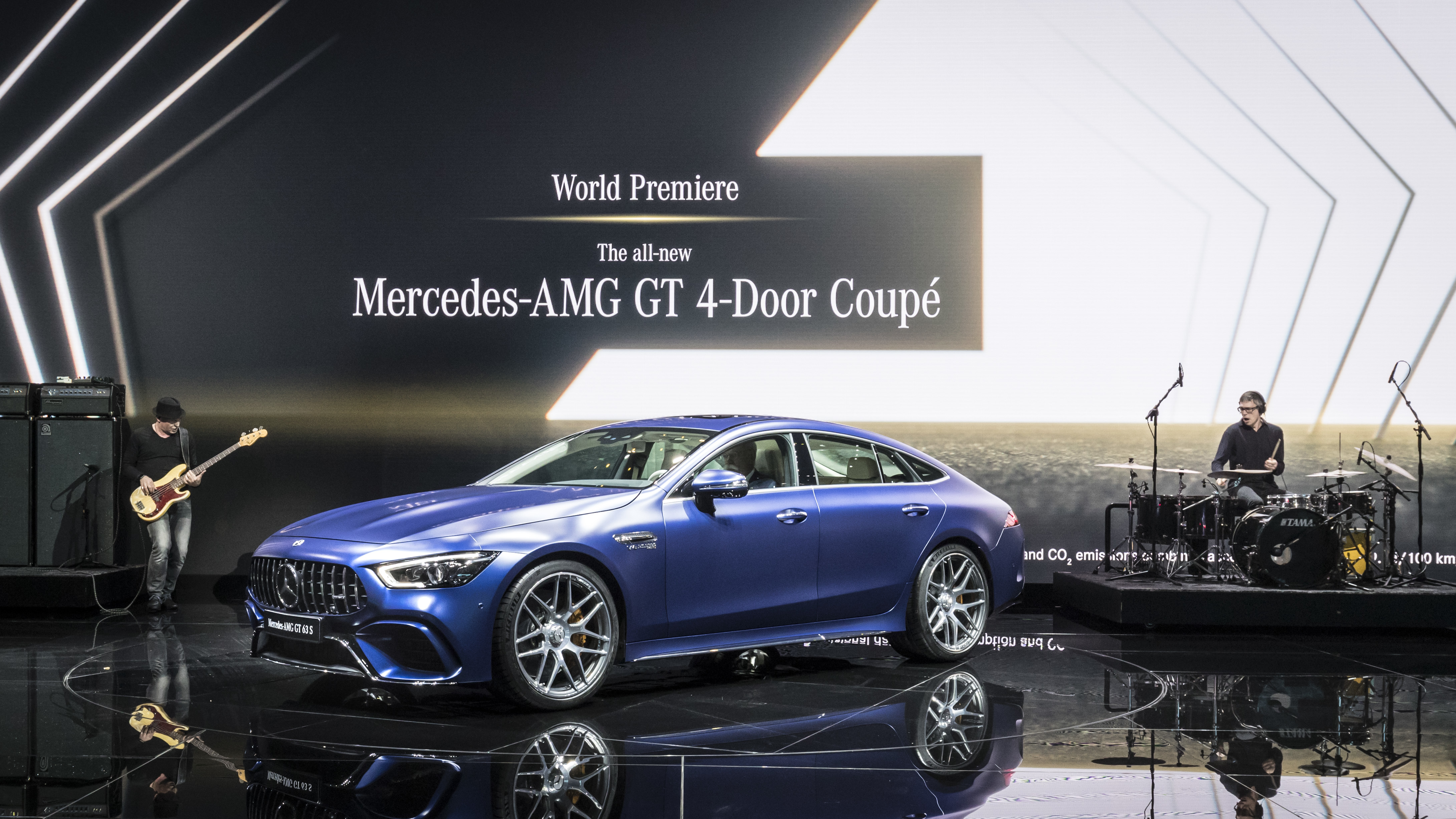 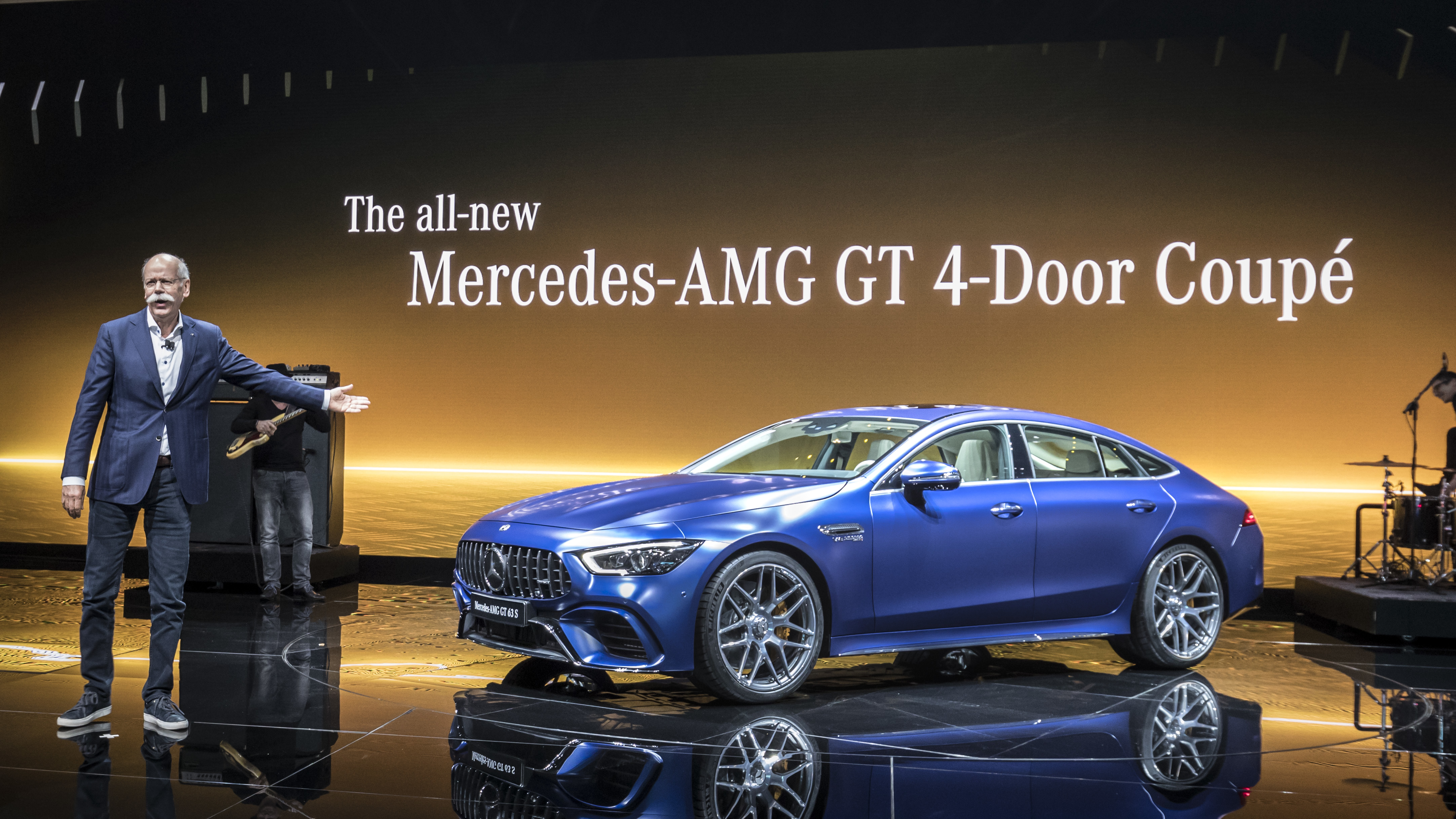 We’re not sure Mercedes-AMG needed to introduce this model, but sales numbers will probably confirm it was a good idea in the end. It may look like a CLS, it will likely be seen as more exclusive and more high-end by potential buyers when it hits the market later this year.

As you may have noticed, every Mercedes-AMG GT Coupé will get 4Matic all-wheel-drive. That’s something you won’t find in the two-door GT, so I guess you’ll just have to get both.

It features two new hybrid powertrains. The CX-90 is not only the most powerful Mazda ever but the most luxurious. Mazda Canada has just...
Read more
Previous articleRimac C_Two: it has 1,915 horsepower and it’s electric
Next articleAn insane Gran Turismo-like supercar shootout from 2000