Latest spy shot show a truncated Ford F-150 test mule mounted on what is believed to be a Ford Bronco chassis.

All we know is that when the Ford Bronco arrives later this year for the 2020 model year, it had better blow the competition out of the mud-pit or off the mountainous rocky cliff. This is just the latest sighting of what is believed to be another test mule for the upcoming Bronco.

FordAuthority has been on the Bronco’s case for a long time and has spotted numerous variations of the highly anticipated SUV. This round belongs to far more beefed up example or so this is what the Raptor body components would lead everyone to believe.

What’s interesting is that FordAuthority thinks that this mule could be for the “real” Bronco whereas the previous sightings, wearing a Ford Ranger body, may turn out to be the baby Bronco everyone is expecting. The other possibility is that this one might be the 4-door version and the other was the 2-door iteration.

The news story goes on to say that this more than likely not a regular-cab version of the Raptor. But, what if this is the Bronco Raptor? Jeep has its Grand Cherokee Trackhawk so it would only be logical to expect a boosted Bronco, no? 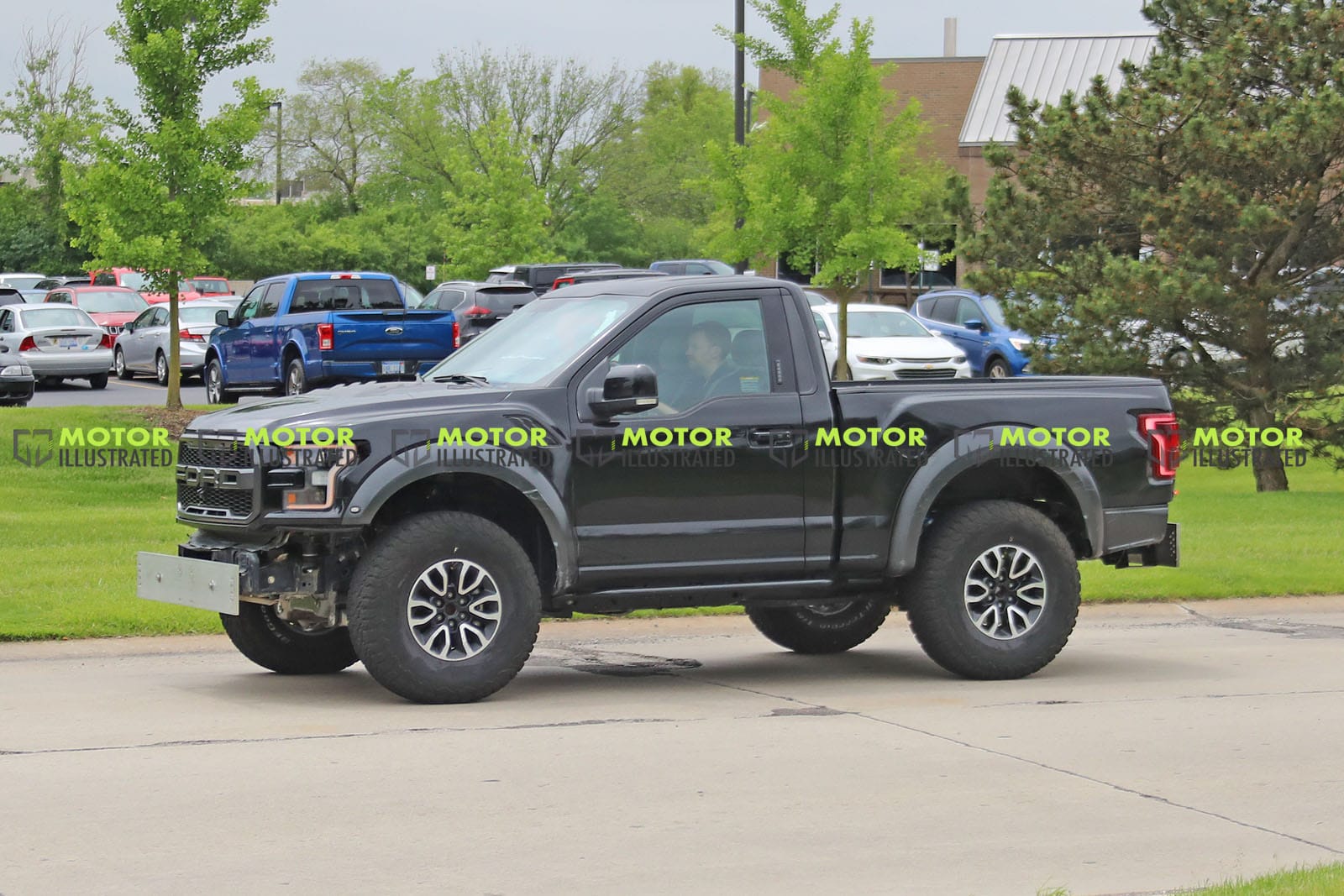 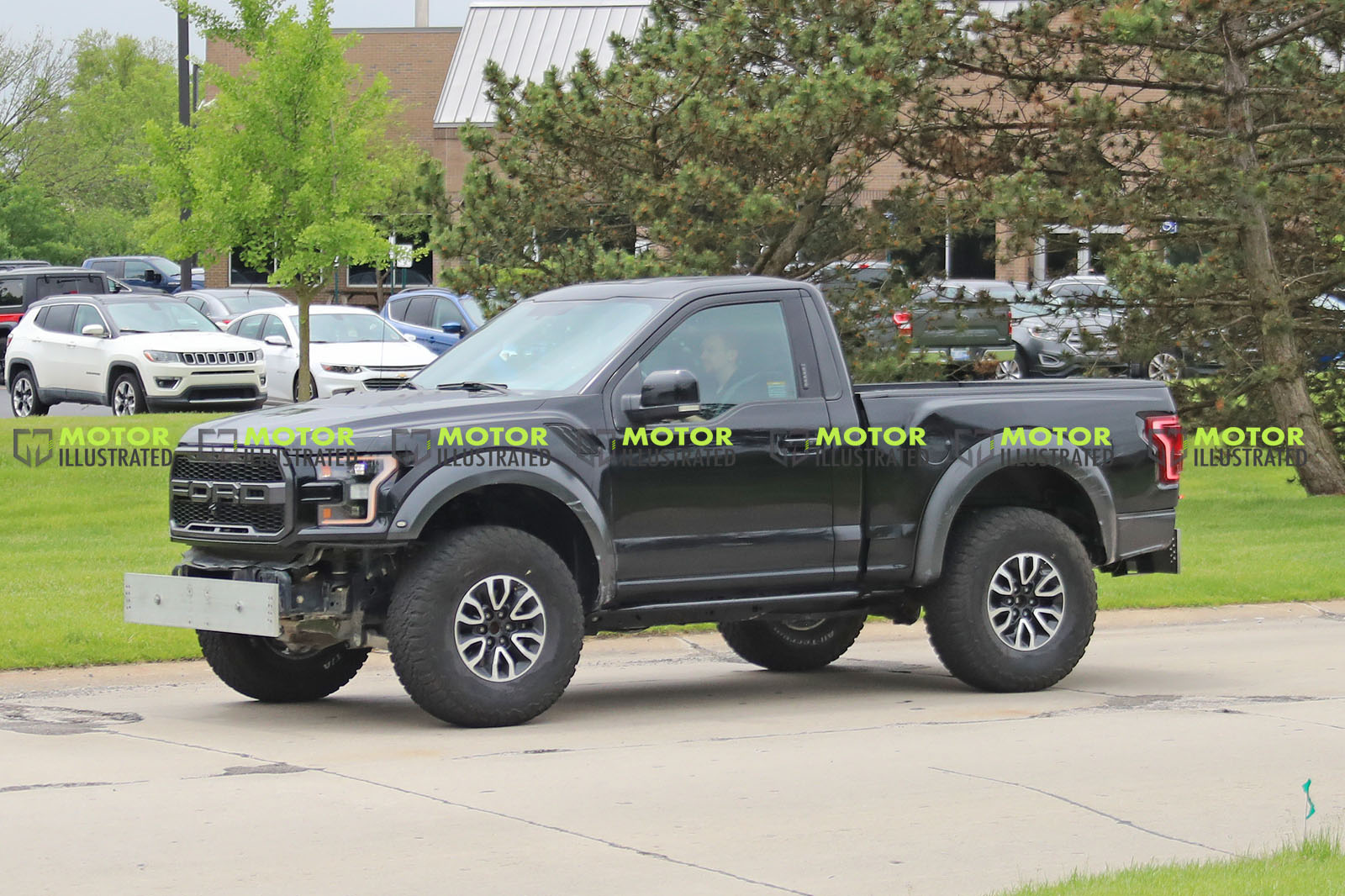 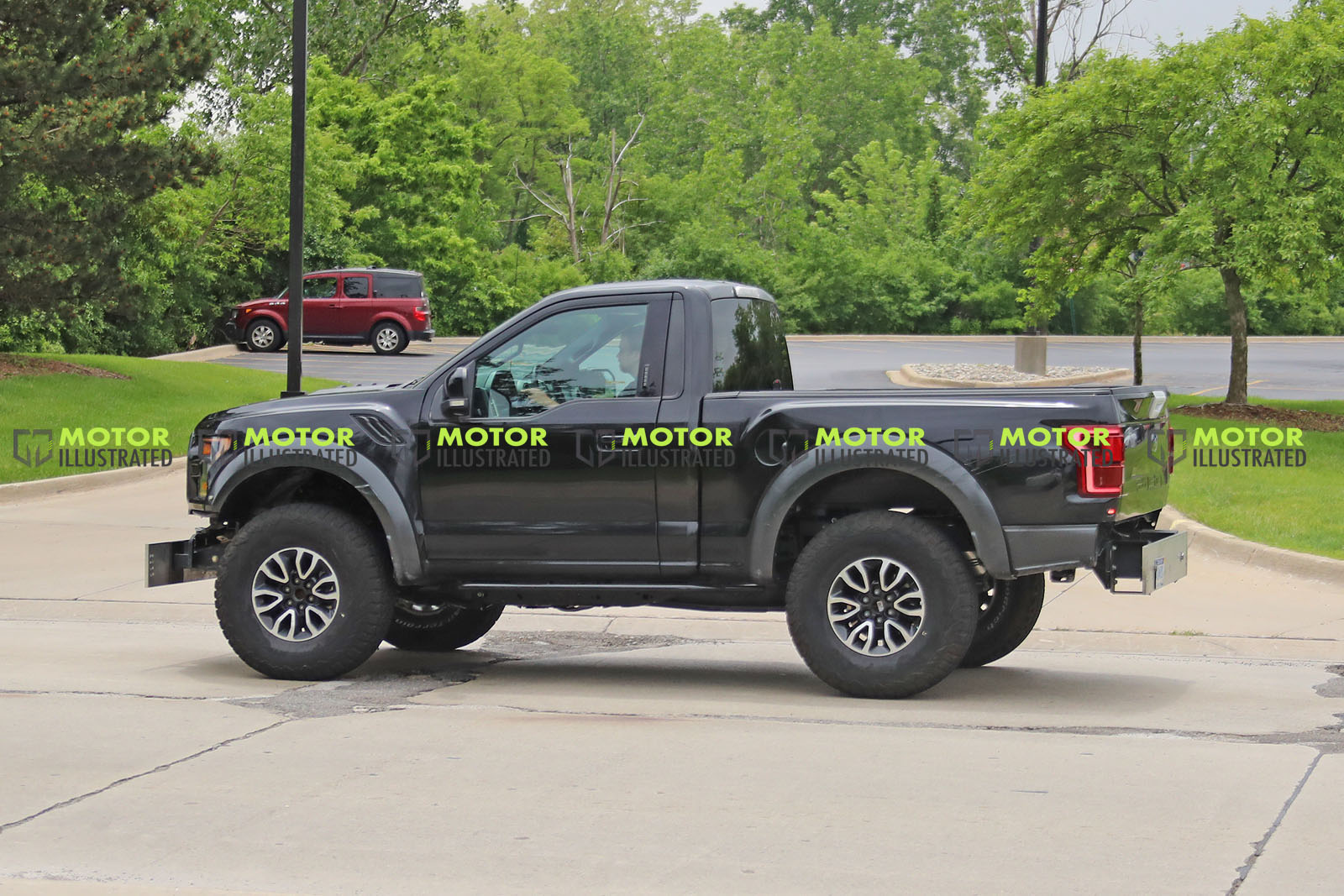 The Hyundai N Vision 74 is the coolest concept in a while. The 2023 CIAS will mark the RN22e’s global auto show debut. ...
Read more
Previous articleNew Mercedes-AMG A 45 S Will Get Up To 415-Horsepower
Next articleGM Working On Developing An Electric Chevy Silverado