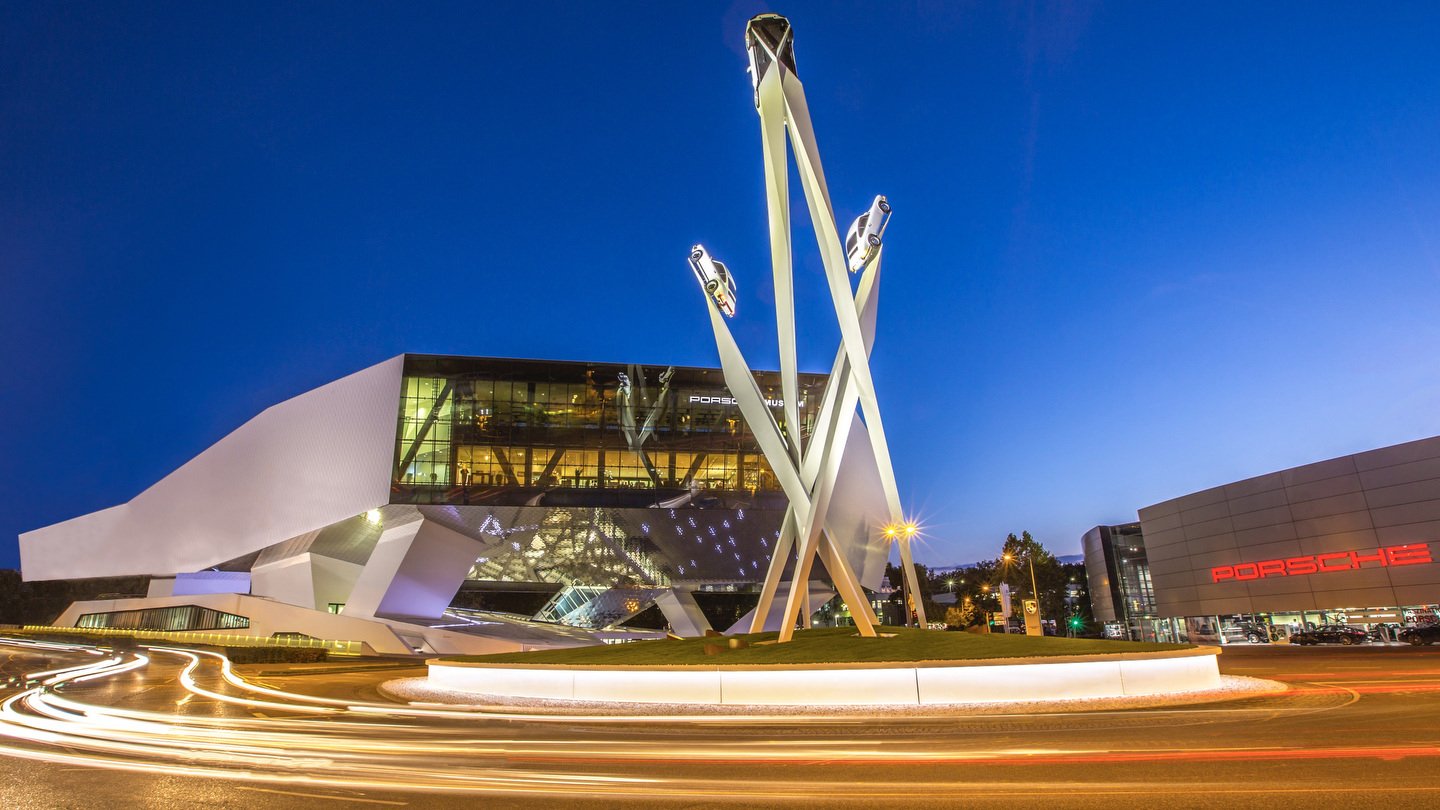 The hills are alive with the sound of Porsches

Porsche is throwing a concert this weekend, but the band playing is one you’ve probably never heard before and one you’ll not likely ever hear perform together again. It’s a flat-six symphony, with Porsche taking 20 carefully selected cars from its street and racing collection to hold this special audio event that will be broadcast free around the world.

It’s called Porsche Sound Night Next Level, and it will be run by the Porsche Heritage and Museum department, taking place at the automaker’s Zuffenhausen museum as well as the development center in Weissach.

Presenter Anna Fleischhauer will host, with Matthias Malmedia and former F1 driver Mark Webber celebrating some of the cars in attendance. In the lineup of cars you’ll be able to listen to will be the Porsche 962 C, a 1986 championship-winning car that will make its modern premiere at this event. The 924 Carrera GTS Rally will be present, as will be one of the very first production Porsche 911s. Even electric cars will be present, with Formula E driver Pascal Wehrlein driving the Porsche 99X electric around the Weissach test track.

During the Sound Night event, viewers will be able to submit questions about the cars, with some of those being answered by the stars on stage. Porsche will also have trivia questions and interactive voting for those watching the event virtually.

Porsche engineers as well as Porsche racing drivers past and present including Walter Rohrl and Hans-Joachim Stuck will be part of the event. If you’re in the area, some of the cars will be on display outside of the Porsche museum the day after the event, making for a great double feature with the live show on the 18th and display on the 19th.

The global chip shortage will be the major cause. Toyota’s business year runs from April to March. They’d plan to produce 9 million...
Read more
Previous article2022 Kia Sorento Plug-In Hybrid Priced From $44,995 in Canada
Next articleFirst Impressions of Tesla’s New Yoke Steering Wheel Are Not Good