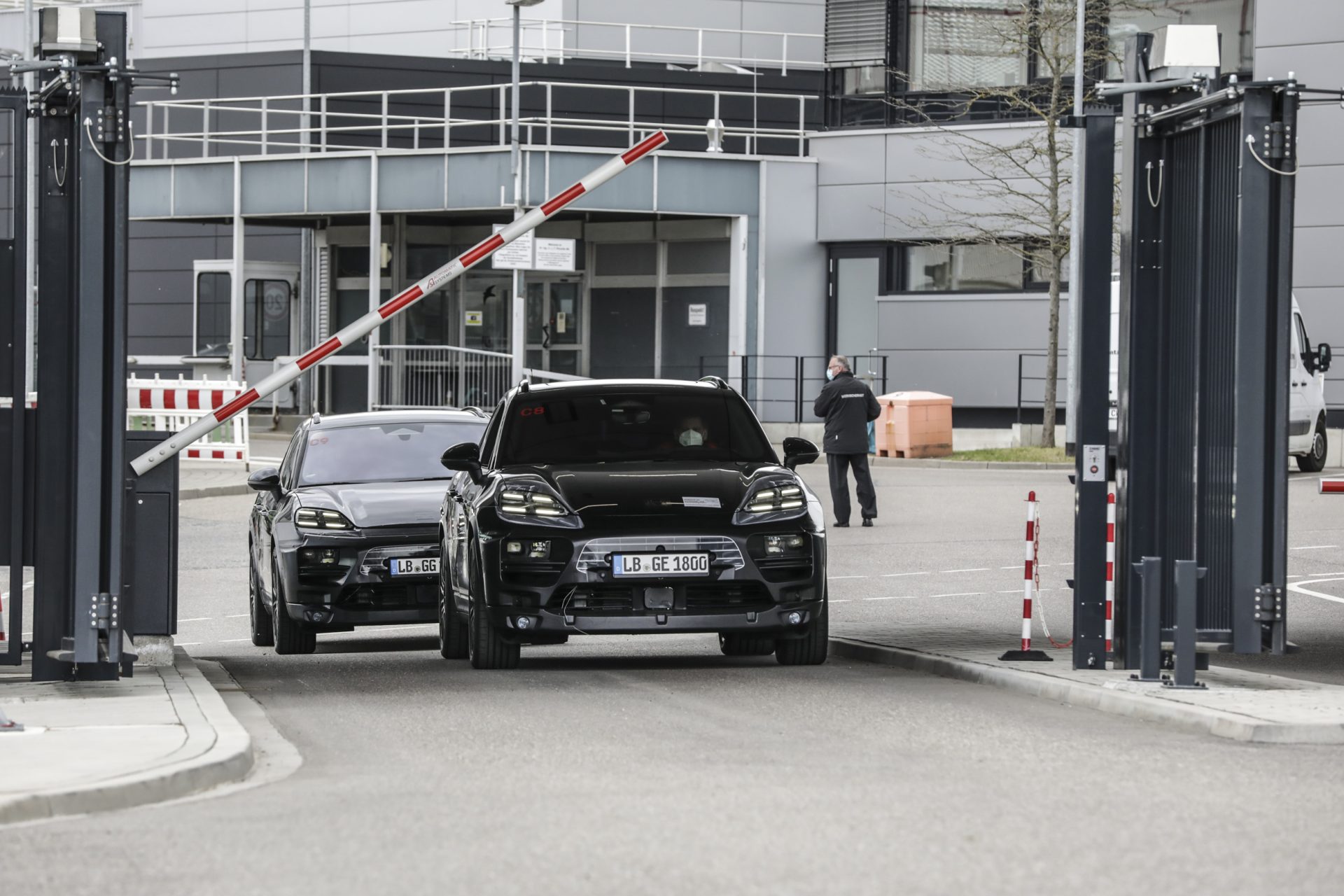 Porsche says that it’s ready to bring the electric Macan to the road. Proving grounds testing of the model has passed its initial stages, so if you live near the automaker’s development center in Weissach, expect to see some heavily camouflaged electric Porsche crossovers running around the area. Porsche also confirmed that there will be another gas-powered Macan, something they had previously hinted wouldn’t happen.

More than three million kilometres will be driven in real-world conditions across the globe, Porshe says, then the electric model is first delivered to dealers sometime in 2023. That’s on top of the countless virtual test distances that the Porsche Macan electric will cover in computer simulations.

Porsche says that digital testing helps the sustainability of the new models, though it obviously cuts costs by not requiring actual cars until much later in the process. 20 digital prototypes simulate aerodynamics, engine management, operation, and even acoustics. “We regularly collate the data from the various departments and use it to build up a complete, virtual vehicle that is as detailed as possible,” explains Andreas Huber, manager for digital prototypes at Porsche. This allows previously undiscovered design conflicts to be swiftly identified and resolved.”

The automaker points out that EVs offer a new challenge when it comes to heat management. 90 to 120 degrees C is the target for gas and diesel, but EV components can require between 20 and 70 depending on the part. Porsche says virtual wind-tunnel and positioning testing is crucial for these components, because unlike a gas model the most critical temperatures are when the vehicle is standing still and plugged in rather than on the move at high speed.

The EV Macan, the first Porsche on the new Premium Platform Electric is set to launch in 2023, but board member Michael Steiner said the pace of EV adoption isn’t the same across the globe. For that reason, a new combustion engine Macan will be launched this year, and that model will be offered alongside the EV for at least a few years.

The 2015 Mustang and the 2014 to 2015 Fusion and Lincoln MKZ are affected Rust on the pedal’s mechanism could cause the brake...
Read more
Previous articleRivian Shares Some New Details And Specs On The New R1T
Next articleMercedes-Benz EQT Concept Makes Us Long For More Vans