Should-you-buy Should You Buy a 2021 Buick Envision?

Should You Buy a 2021 Buick Envision?

You should at least consider it.

Buick’s growth in North America now relies on utility vehicles, a logic decision by General Motors in order to follow the current market trend. However, some fans (or ex-fans) of the Tri-Shield brand are likely having a hard time seeing models such as the 2021 Buick Envision replace iconic cars such as the Regal Grand National and the GSX, or luxury yachts like the Park Avenue or the Roadmaster.

My, how times change. 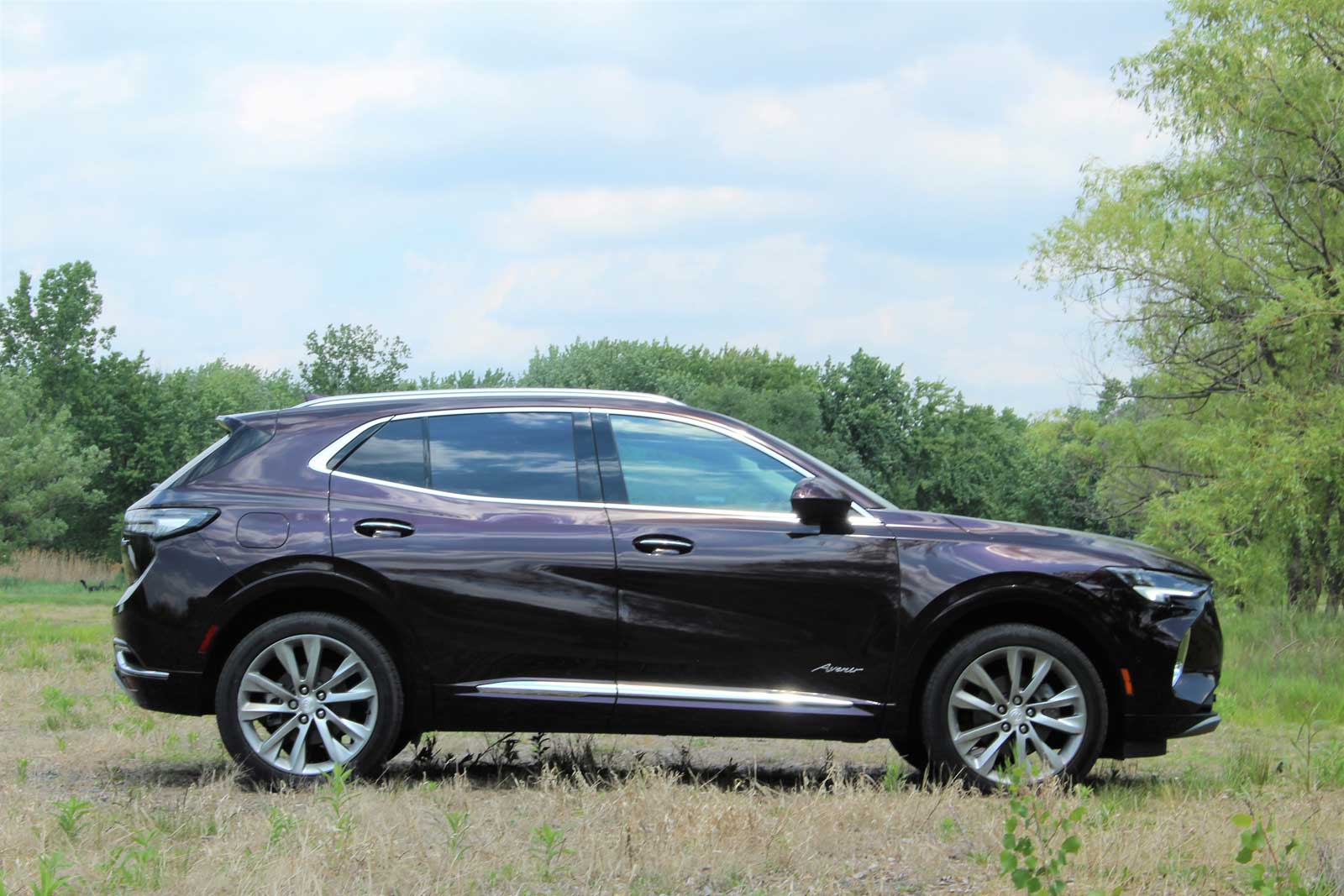 This second-generation Envision, arriving for the 2021 model year, boasts undeniable qualities to better attract the buying public than the first-gen model, which was stuck with a rather generic design. And that’s definitely a good thing, as this compact-sized model is very important in the product lineup. While the Encore GX is gradually picking up the outgoing Encore’s place and the big Enclave isn’t a novelty that’ll increase the brand’s sales, the Envision is the one destined to conquer new customers. It rivals upscale variants of the Mazda CX-5, the Honda CR-V, the Ford Escape and the Hyundai Tucson, for example, but it’s also throwing stones at the Acura RDX, the Lexus NX and the Lincoln Corsair.

The first-generation Envision was rather discreet on the sales charts, but GM is hoping that this second-gen model will gain in popularity. As a reminder, the Envision is built in China, where the Buick brand enjoys a strong reputation and still offers a wide range of cars, in addition to minivans including the posh Buick GL8. 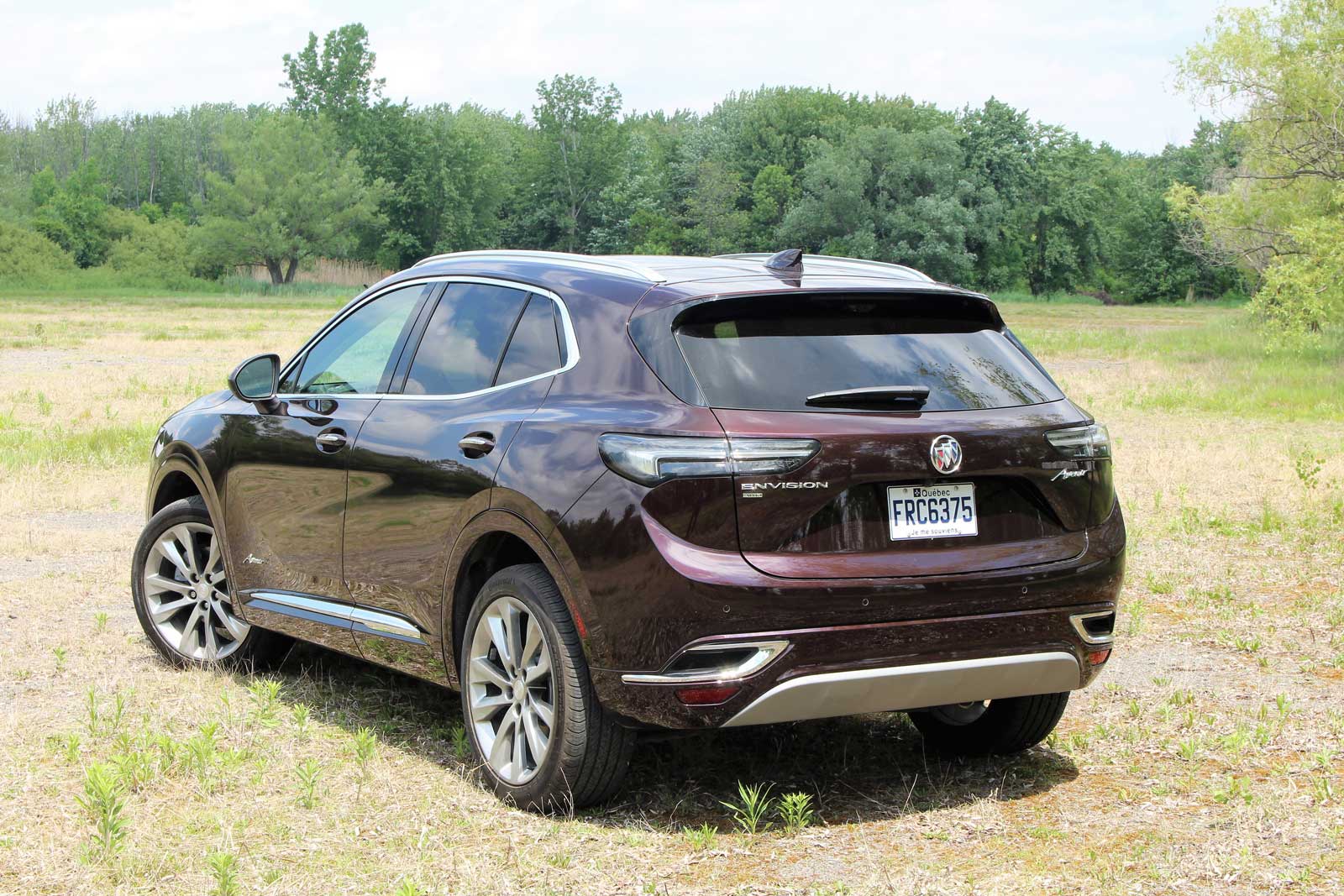 A Chinese-made vehicle, you say? Let’s forget our preconceptions about the quality of items produced in China. We’re not talking about a pack of plastic forks bought in a dollar store, here, but a vehicle rigorously manufactured by the American automaker which exploits SAIC-GM, a joint venture established with a Chinese partner. And since Buick is considered an upscale in that market, build quality can’t be overlooked.

As a matter of fact, as was the case with the first-generation Envision, this second edition feels solid on the road, has a quiet cabin and there are no squeaks or rattles. Interior fit and finish is great, if we realize that Buick is positioned between Chevrolet and Cadillac in GM’s hierarchy. The overall design inside isn’t breathtaking, but it’s elegant, with good-quality materials. 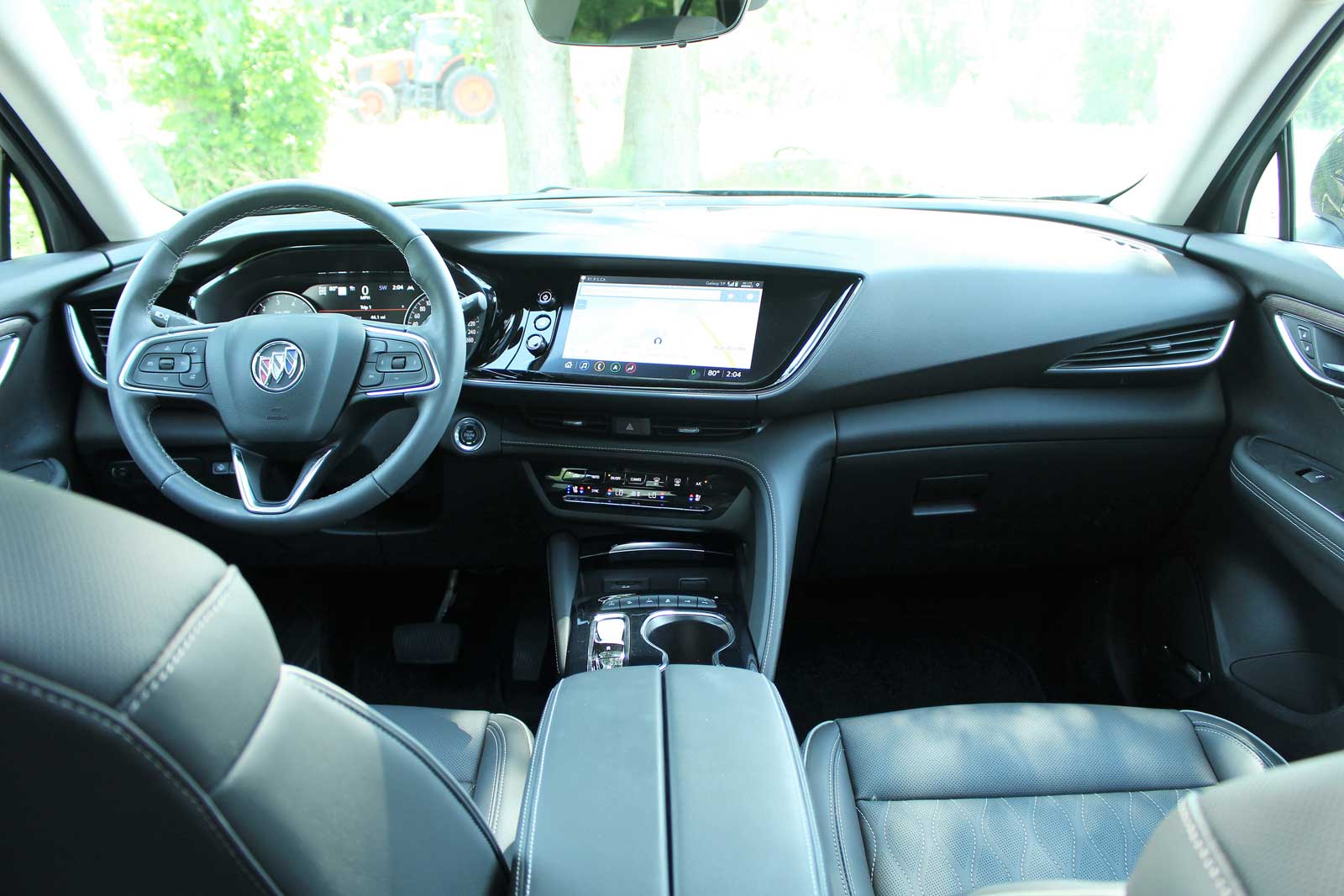 Like many other GM products, the 2021 Buick Envision is equipped with a modern and easy-to-use infotainment system, including a reactive 8.0- or 10.2-inch touchscreen. Wireless Apple CarPlay and Android Auto is standard, as is SiriusXM satellite radio with a three-month trial period, remote app connectivity and a 4G LTE on-board Wi-Fi hotspot (data package required). 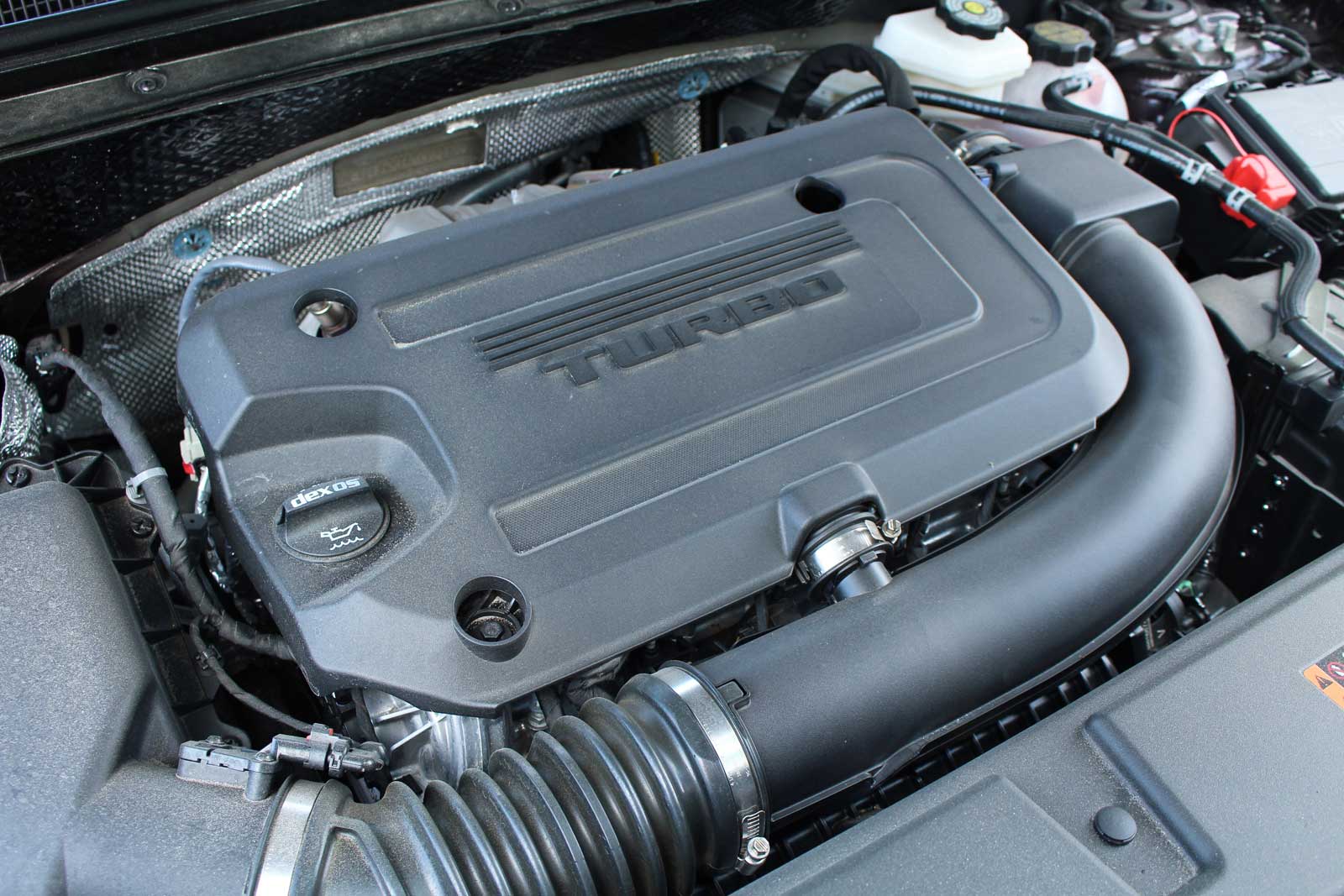 Under the hood, we find an engine that’s spread across many GM vehicles. It’s a turbocharged 2.0L inline-four that develops 228 horsepower and 258 pound-feet of torque, matched to a nine-speed automatic transmission and either front- or all-wheel drive.

Base price for the 2021 Buick Envision is $31,800 in the United States and $35,998 in Canada, freight and delivery charges excluded in both cases. A loaded Avenir trim rings in at less than $50K. 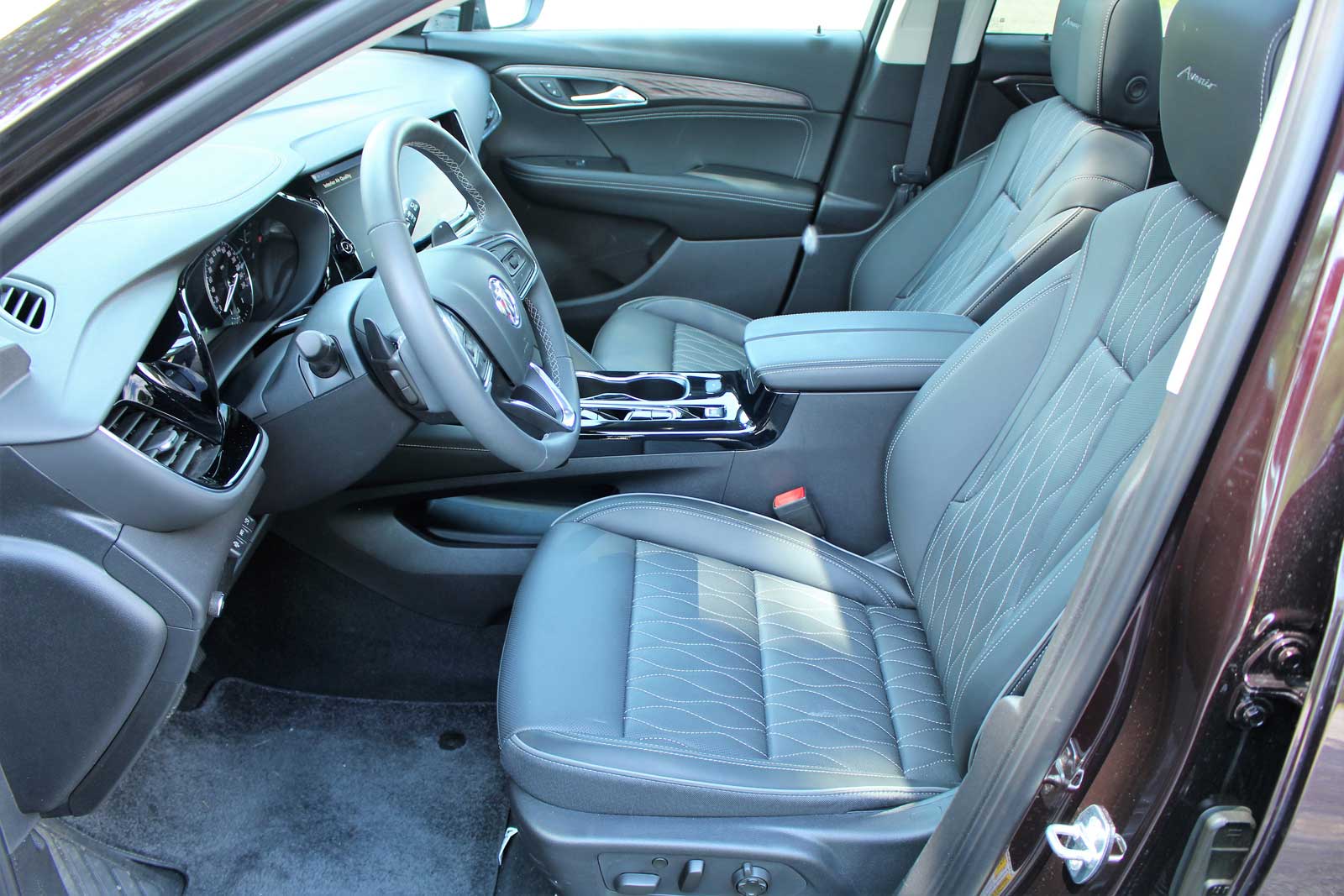 Why You Should Buy a 2021 Buick Envision 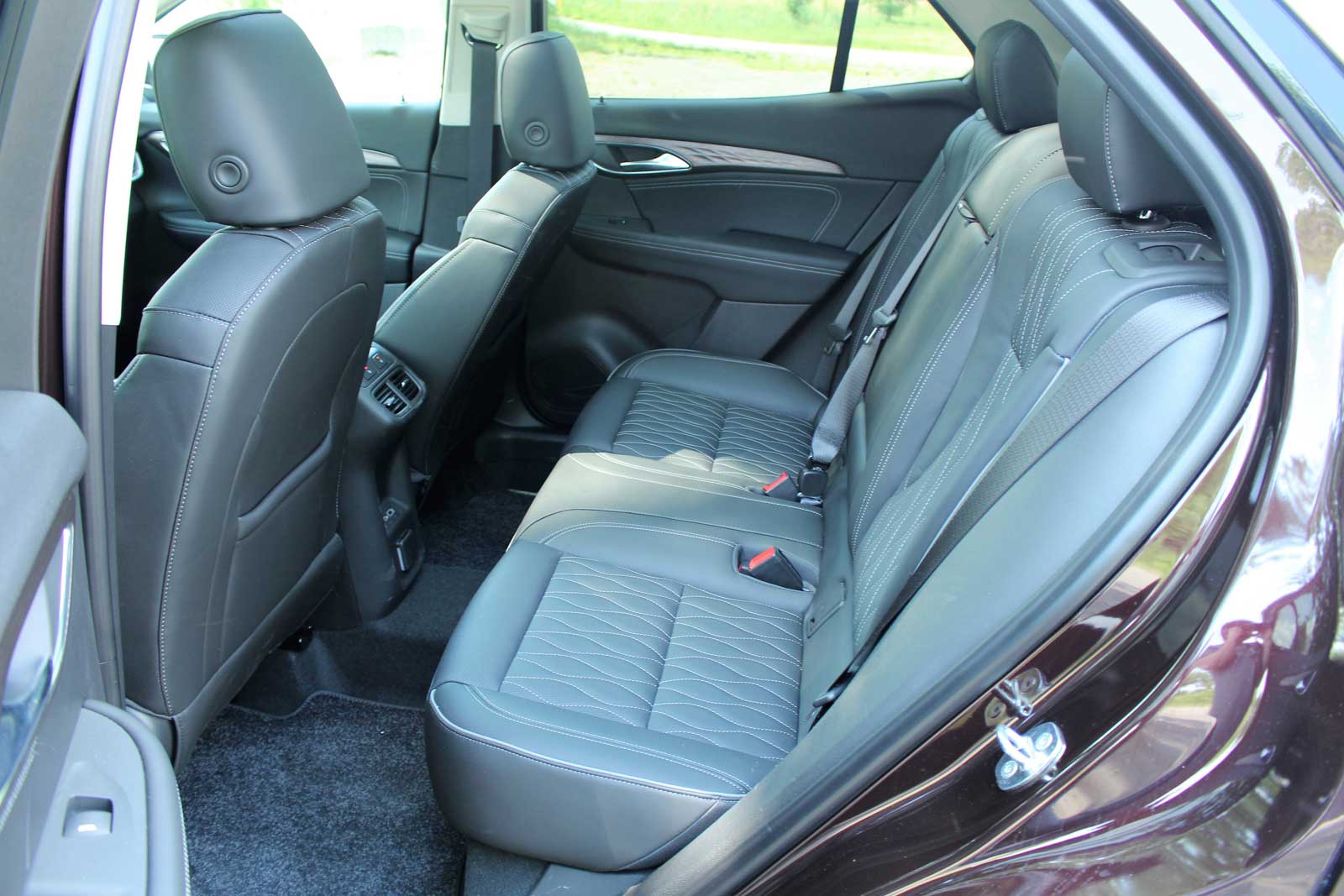 Why You Shouldn’t Buy a 2021 Buick Envision 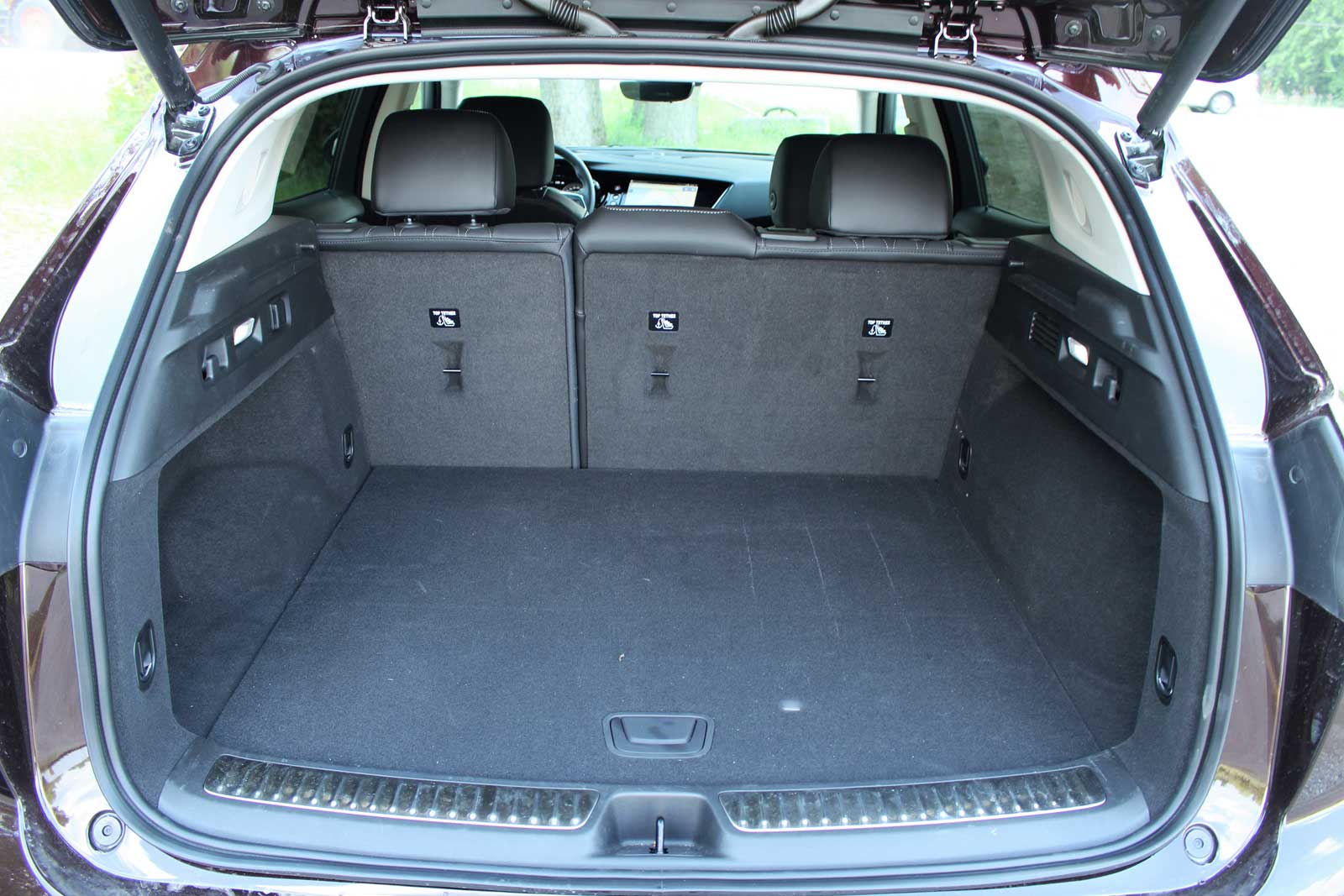 The 2021 Buick Envision does many things right, and there’s nothing profoundly wrong about it. It’s a quiet, comfortable and refined crossover that also seems to have a good reputation for reliability, by judging Consumer Reports’ evaluation and J.D. Power’s annual owner surveys.

The Envision is also a vehicle that doesn’t offer thrilling performance or handling, but it’s a break from the German compact crossovers that some buyers why view as too sporty or stiff. Maybe there is potential for an in-between vehicle like this, which cleverly combines good looks in an upscale package at an affordable price.

Tired of waiting for your Mini? How about a puzzle to pass the time Mini making garage-sized and normal-sized puzzles for waiting clients Like...
Read more
Previous articleThe 2022 Chevrolet Silverado is Updated and Gains a ZR2 Trim
Next articleTesla Model S Plaid Sets Fastest Production EV Nürburgring Lap Record