Should-you-buy Should You Buy a 2022 Toyota Tundra? 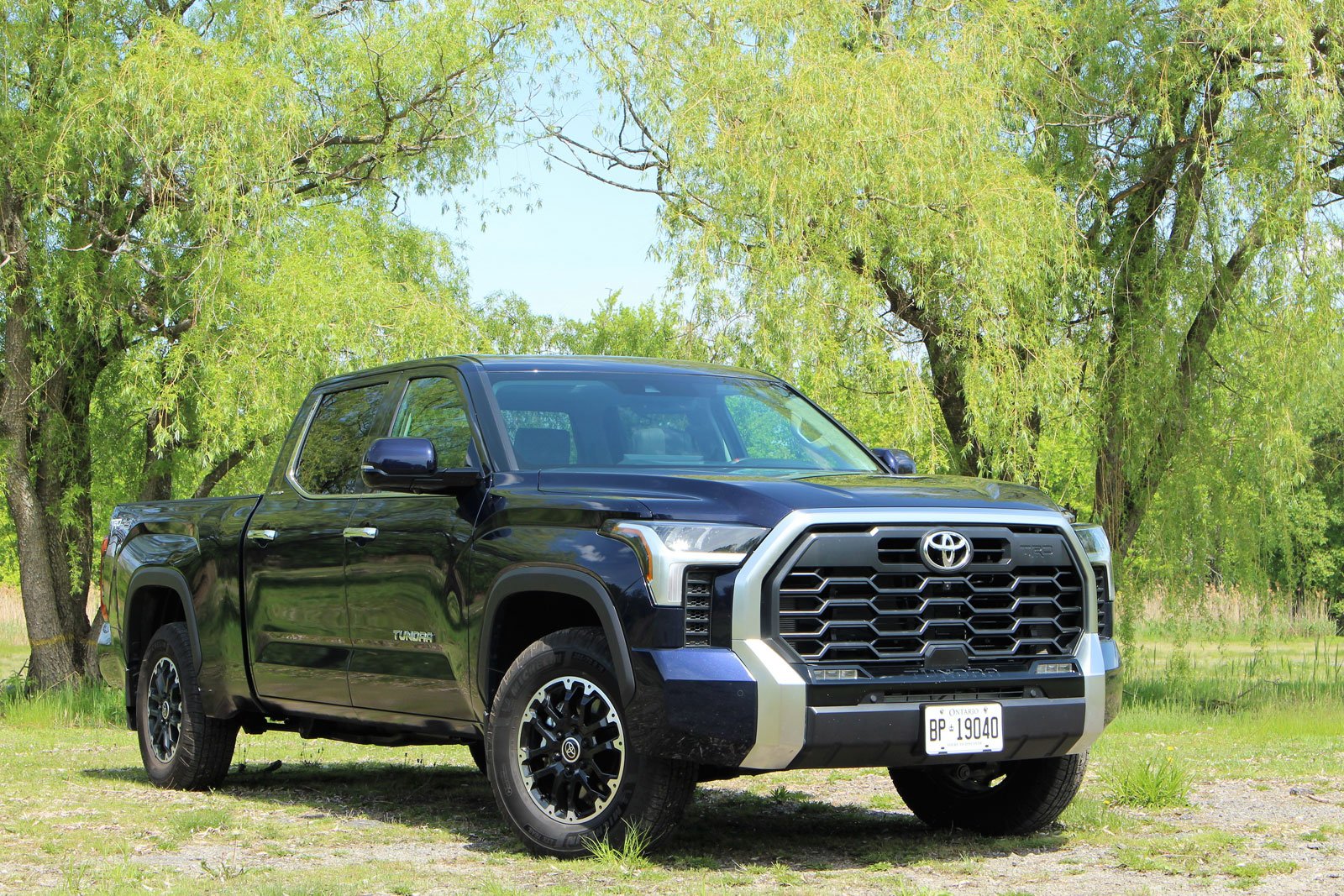 Playing catch-up may not be enough.

It isn’t easy for foreign automakers to grab a slice of the profitable full-size pickup truck segment. However, with the 2022 Toyota Tundra, the Japanese manufacturer is seeking to finally gain some serious ground in this extremely popular and lucrative category.

To achieve this, the Tundra received a complete overhaul this year. The outgoing second generation was produced for the 2007 to 2021 model years, an eternity in the automotive industry, even though several changes and improvements were applied over the years, including a mid-cycle refresh with an updated interior for the 2014 model year. 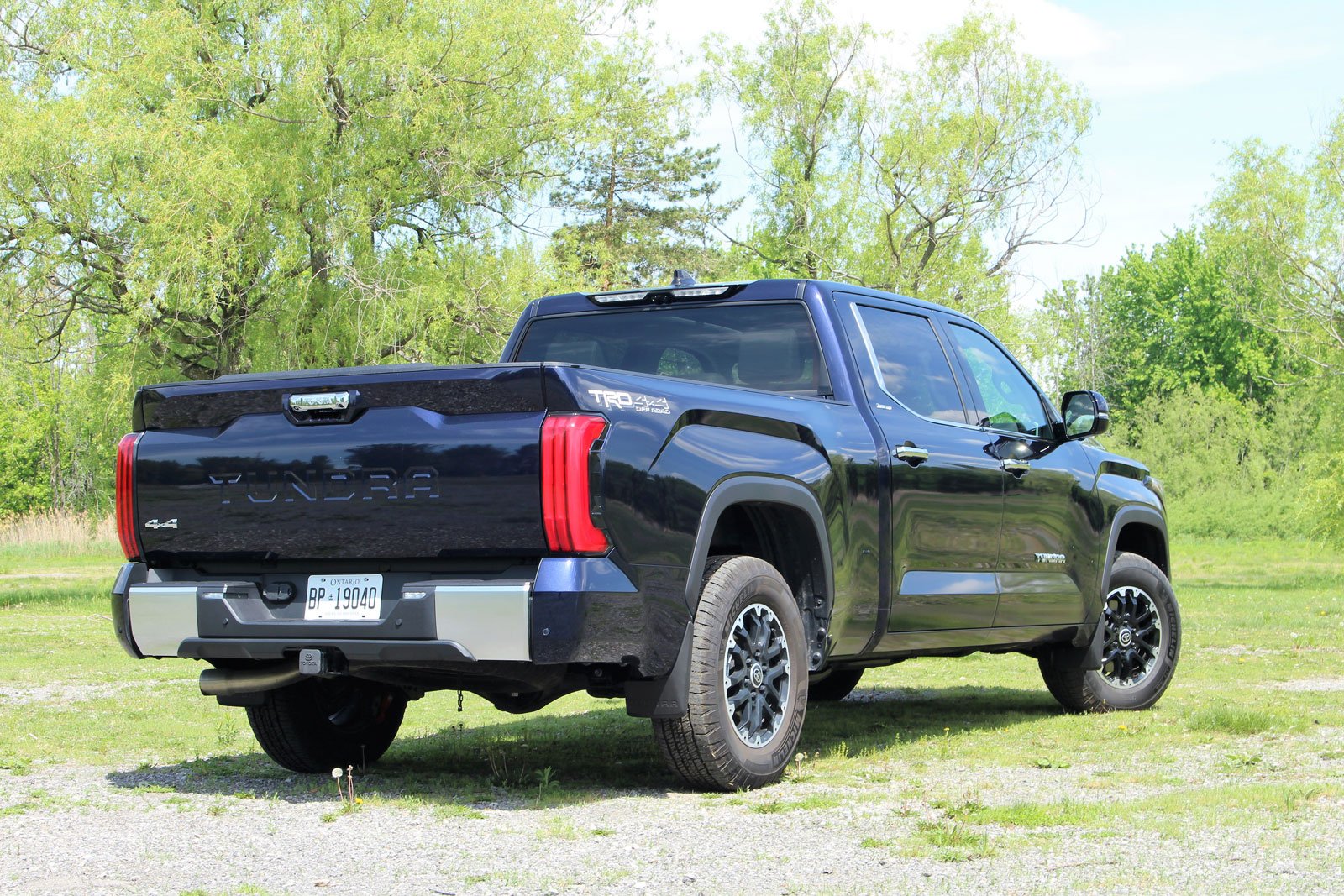 The big challenge, in fact, is to rival American brands GM, Ford and Ram in the number of configurations, powertrains and features. After two generations, the Nissan Titan didn’t succeed and will soon retire from the U.S. market, while it’s already gone from the Canadian market. However, the Toyota Tundra is hanging around, built in Texas where full-size pickup trucks rule the land.

While the outgoing Tundra was recognized for its outstanding reliability, largely surpassing those of its rivals, its fuel consumption was also known for being very high. The company is resetting the trip odometer with the new 2022 Toyota Tundra, no longer equipped with a V8 engine, but two variants of its twin-turbo 3.5L V6 (actual displacement is 3,445 cc). The first one develops 389 horsepower and 479 pound-feet of torque, up from the 381 horses and 401 pound-feet produced by the retired 5.7L V8. However, the SR trim level gets a detuned engine with 348 horsepower and 405 pound-feet, just to make it a little less interesting. 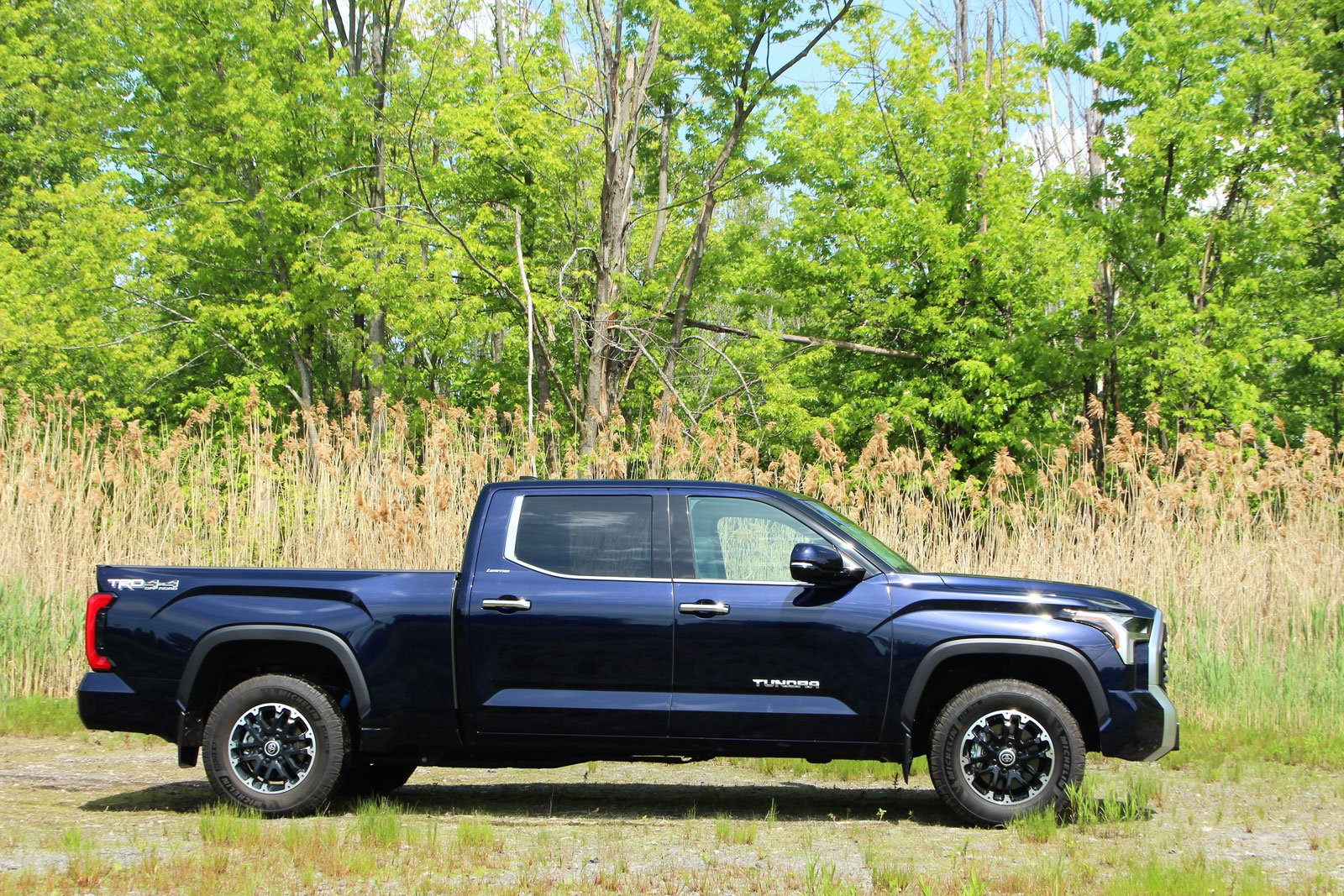 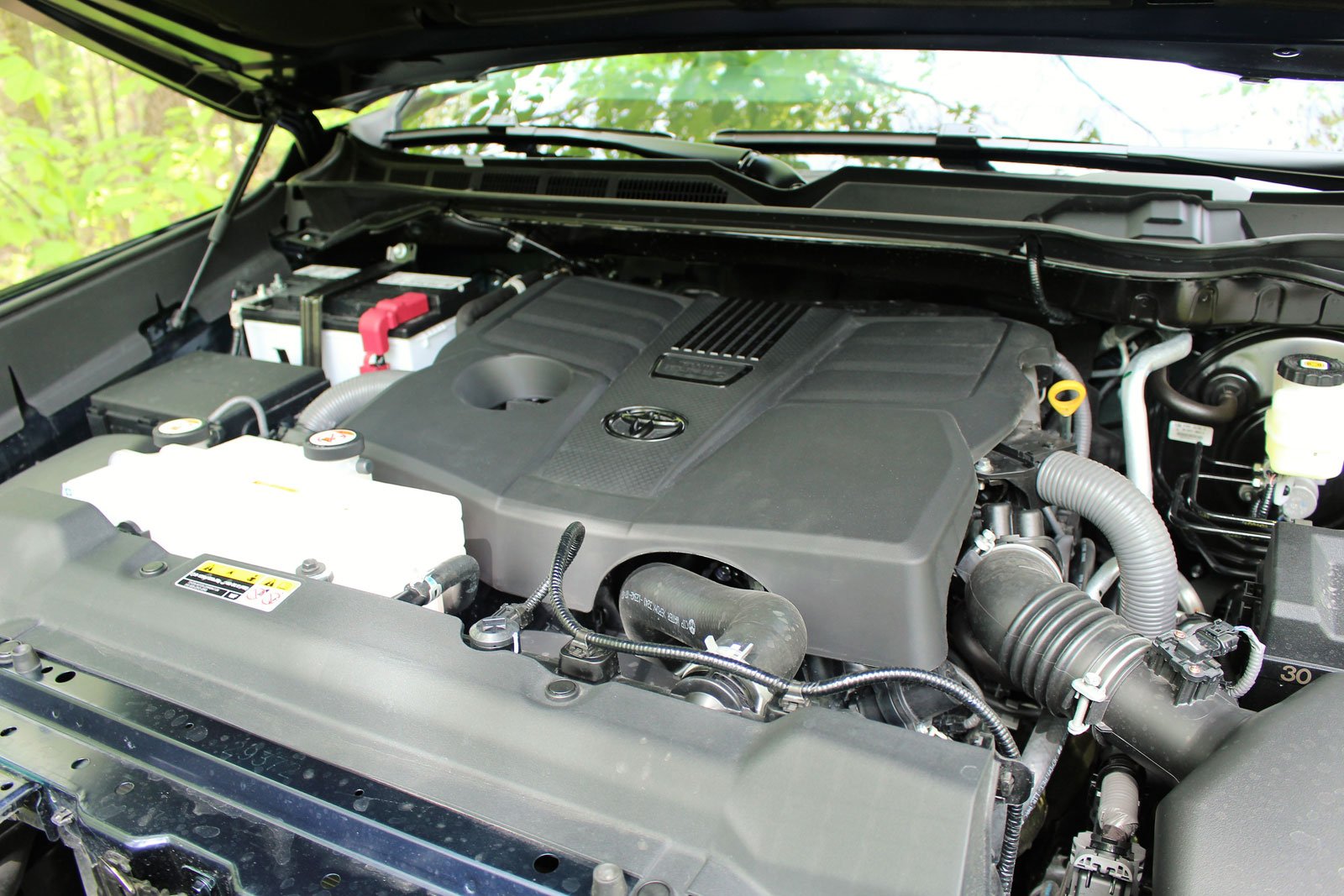 The 2022 Toyota Tundra start at $37,600 in the United States and at $46,880 in Canada, freight and delivery charges includes. It’s worth noting that the CrewMax can be specified with either 4×2 or 4×4 drivetrains in the U.S., but in Canada, only the CrewMax 4×4 is available. The trim level walk includes SR, SR5, Limited, Platinum, 1974 Edition, TRD Pro and new-for-2022 Capstone, while TRD Off Road and TRD Sport packages can be added to some of these trim levels. 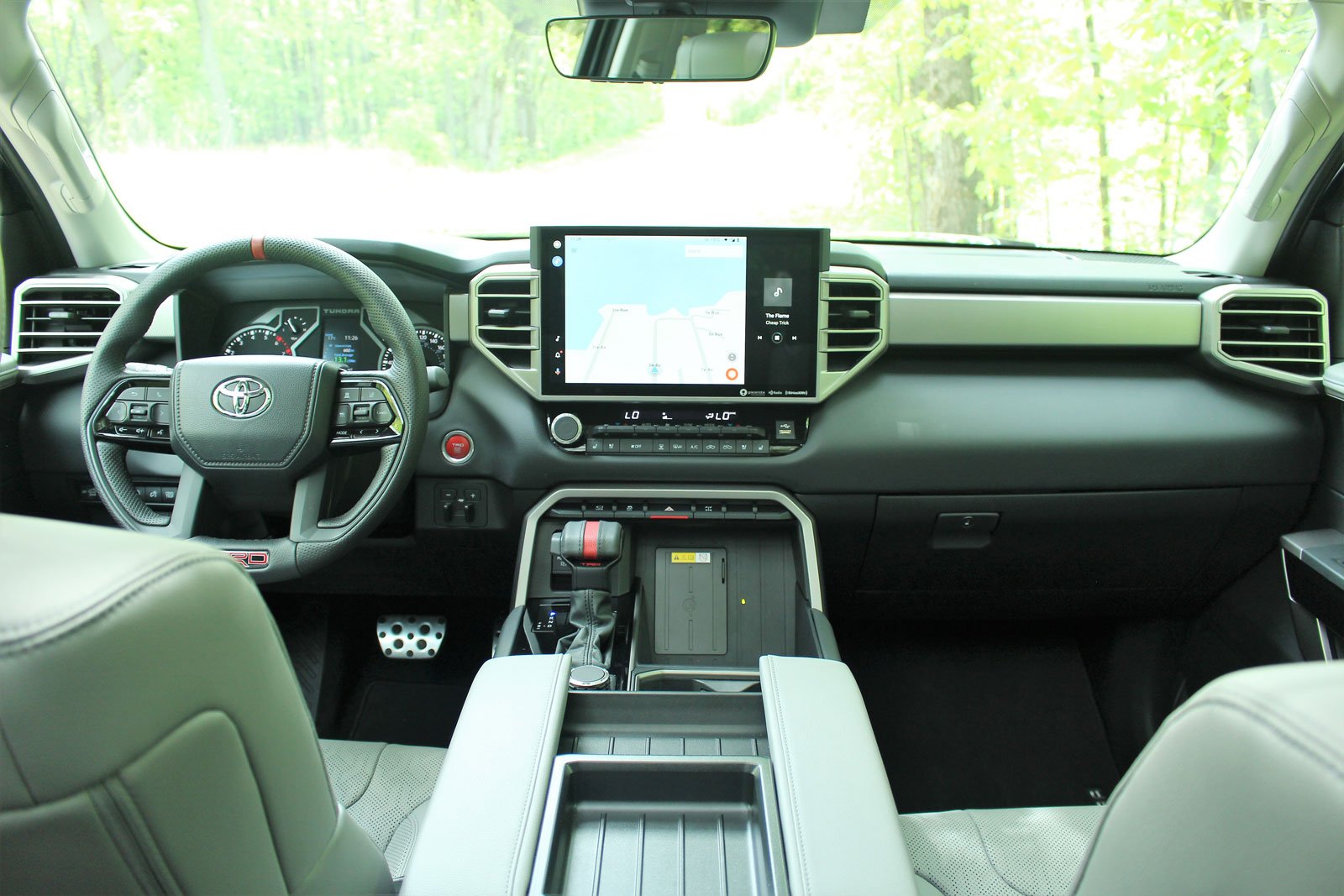 What the 2022 Toyota Tundra Does Well 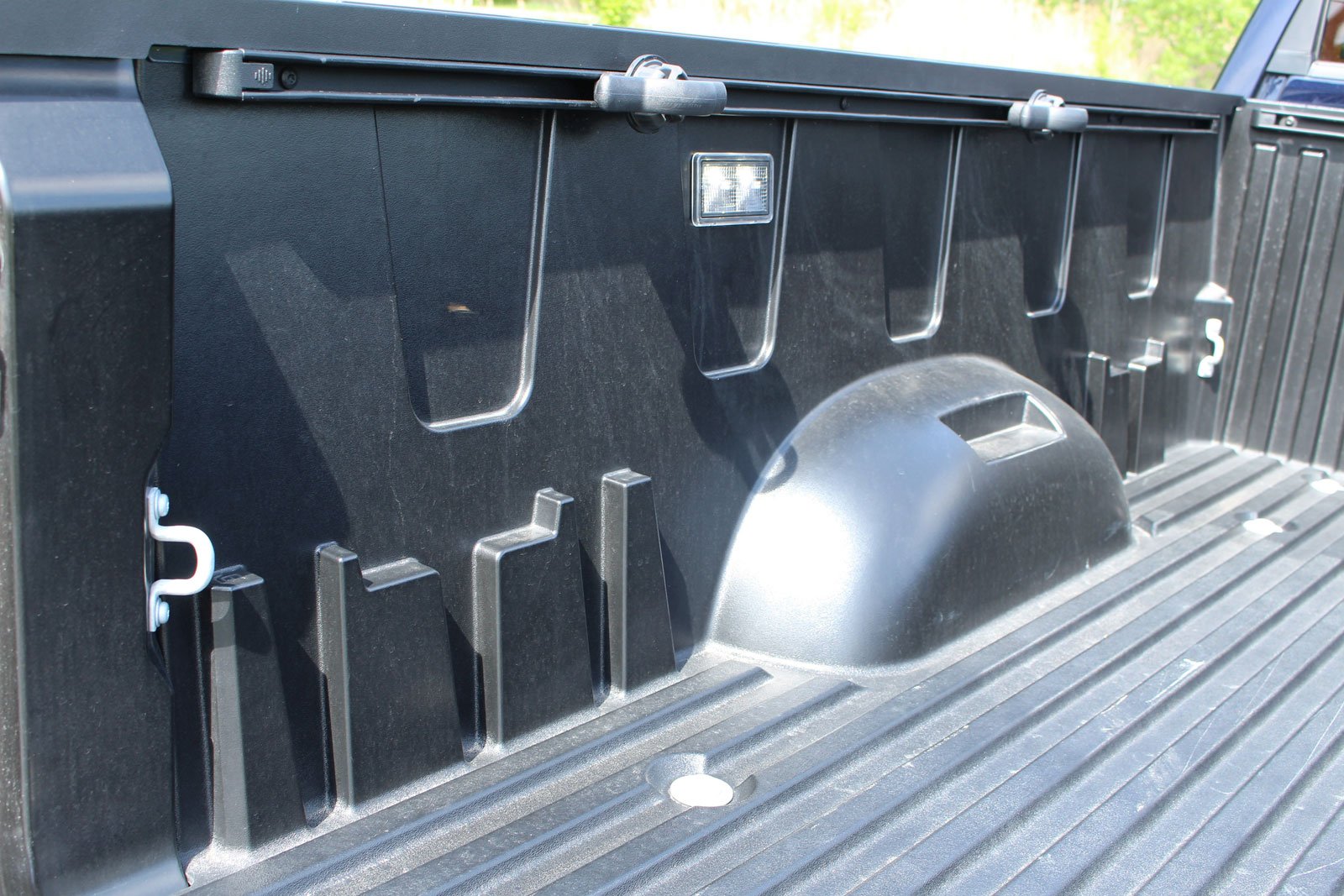 What the 2022 Toyota Tundra Doesn’t Do Well 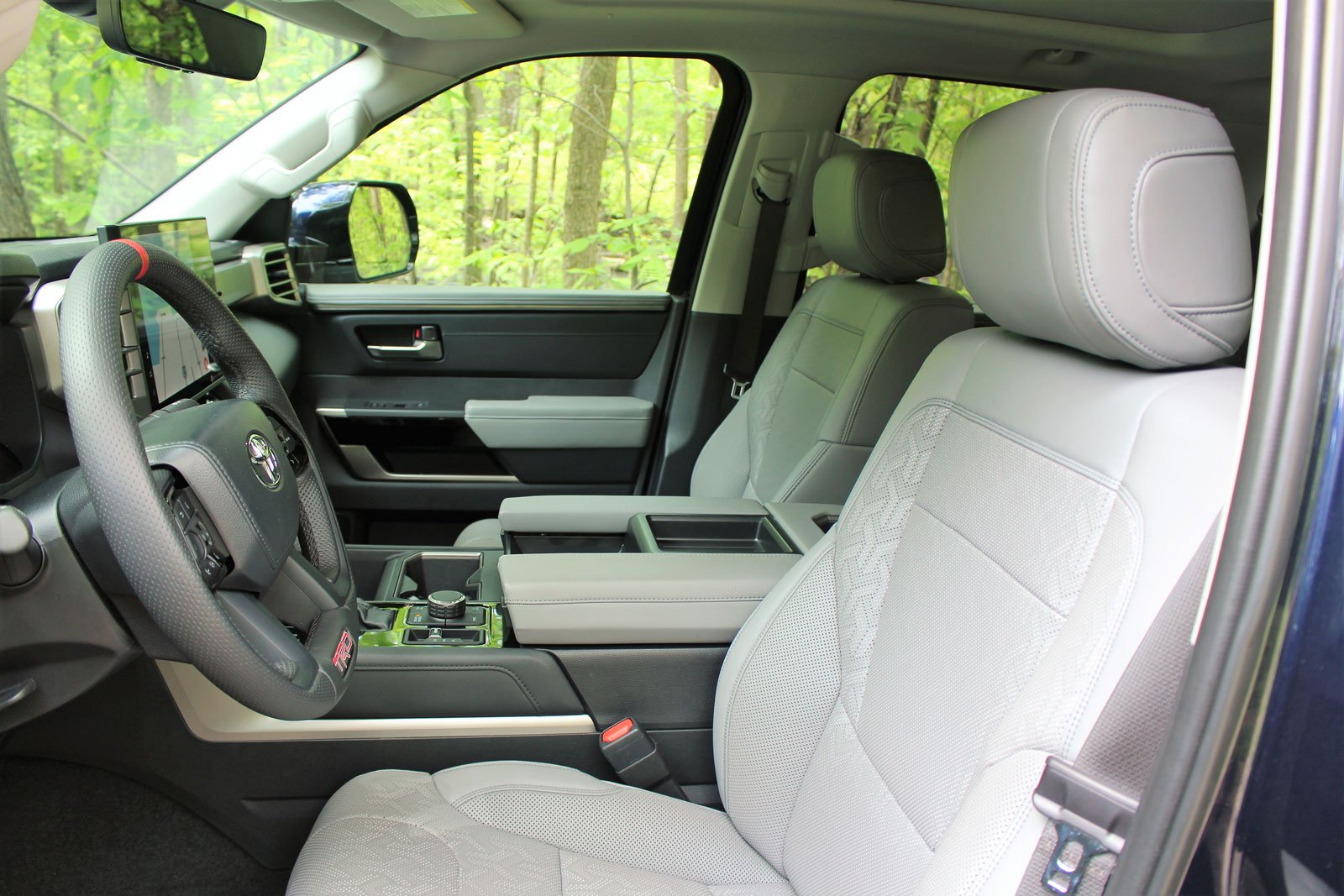 The 2022 Toyota Tundra has improved in many ways, and it’s safe to say it has caught up to its rivals in on-board tech, comfort and convenience features as well as payload and towing capacities. It’s also uses much less fuel, so its biggest shortcoming has been addressed.

On the other hand, is catching up to the competition good enough in this all-important segment, where the spec sheet is just as important as ride quality, fuel consumption and how rugged its looks are? It would have been nice to see Toyota actually leapfrog Ford, GM and Ram in certain aspects, if only for a while. On the other hand, the Tundra’s ace in its sleeve is its strong reputation for reliability, and that may be enough for many full-size truck buyers.