Among non-Porsche owners, Tesla owners are most interested group in the new Porsche Taycan.

While Porsche continues to be humble, in some respects, when it comes to the impact their new fully-electric Porsche Taycan will have on the automotive landscape, it is clear to us that they knew Tesla would “feel” something.

And what that is happens to be a that a large amount of interest in the Porsche Taycan comes from current Tesla owners. Although this is somewhat surprising, it isn’t at the same time. Most Tesla owners are sold on Musk, believe and drink his every word – in other words, the Tesla family is nearly cult-like. No one knows what happens when you leave, if that’s even possible, the Tesla Cult but many seem ready to do so.

The fact is that the Tesla Model S is an old car physically. Although OTA updates are constant, the car’s styling dates back to 2012. For most who can afford $100,000-$150,000+ car prices, owning and driving the latest and greatest is very important. The all-new Porsche Taycan is the latest and possibly the greatest…

In an interview with CNBC, Klaus Zellmer, president and CEO Porsche Cars North America, stated that of the “thousands” of potential U.S. customers for the Taycan that Tesla owners are highest among non-Porsche owners. “They currently drive a Tesla, they’re open to experiencing something new now. We’re very happy about that.” According to Zellmer, Porsche was surprised to find this out.

Meanwhile, the Euro NCAP has just published its latest batch of crash-test results. In it, the new Porsche Taycan earned a full five star rating. 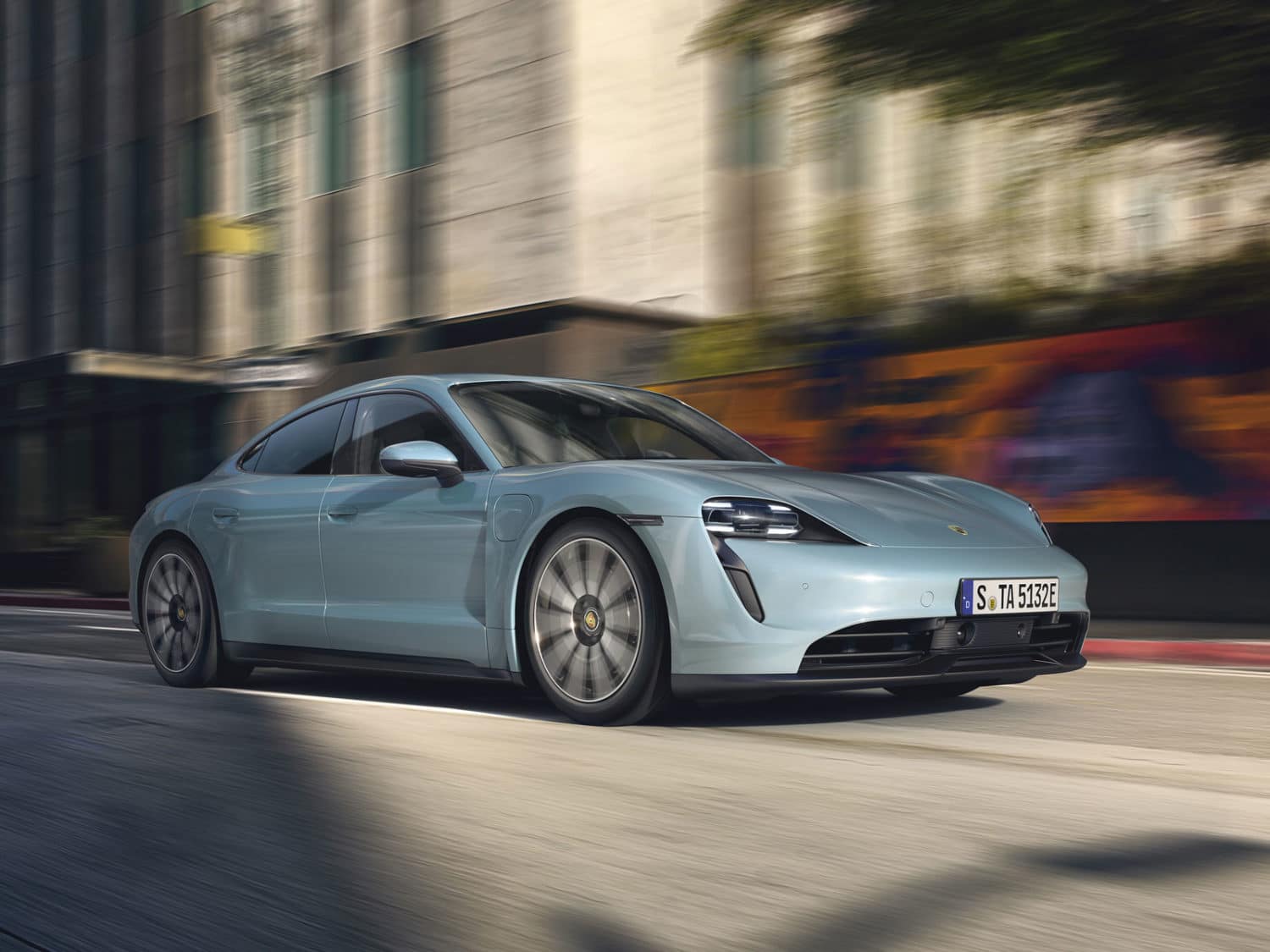