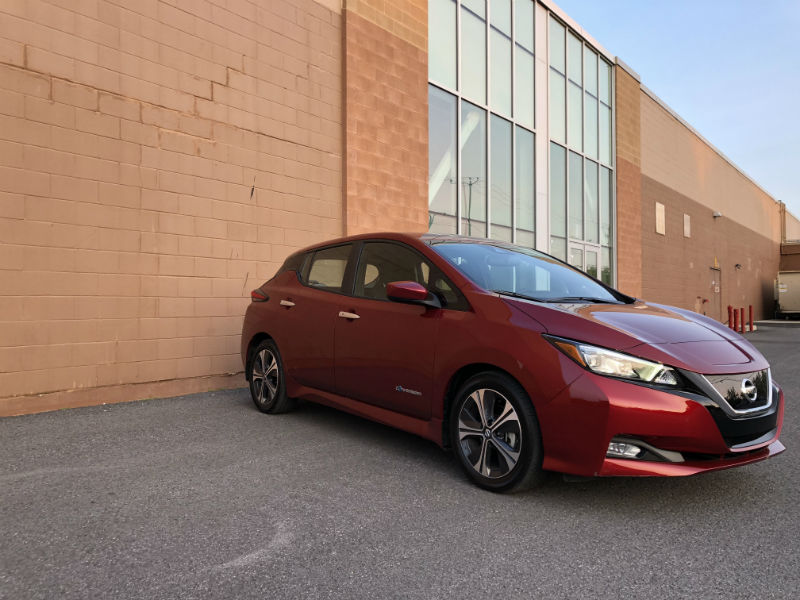 Of the handful of compact/affordable electric cars currently available, the LEAF leads by example, and by sales numbers. By now, you’ll have spotted an old generation car, and a new one. Or have you seen the new 2018 Nissan LEAF?

If you’ve not noticed one, that’s likely because it now looks like a normal run-of-the-mill Japanese econobox, or just about. Nissan’s designers were allowed to take back designing from engineers and made sure that the new LEAF was going to carry on without being considered the Juke’s obese and ugly inbred cousin.

The cabin retains signature cues from the early LEAF, namely the shifter and the bowtie shaped HVAC controls. The only real shortcoming here is the lack of a telescoping feature for the steering wheel – this is a rare situation especially with cars hovering around the $40k mark.

Unlike the Chevy Bolt for example, more interior volume is dedicated to the trunk, at the expense of passenger space. If you typically travel with a single passenger, not an issue. Otherwise, and with baby seats especially, it might be a good idea to look elsewhere. 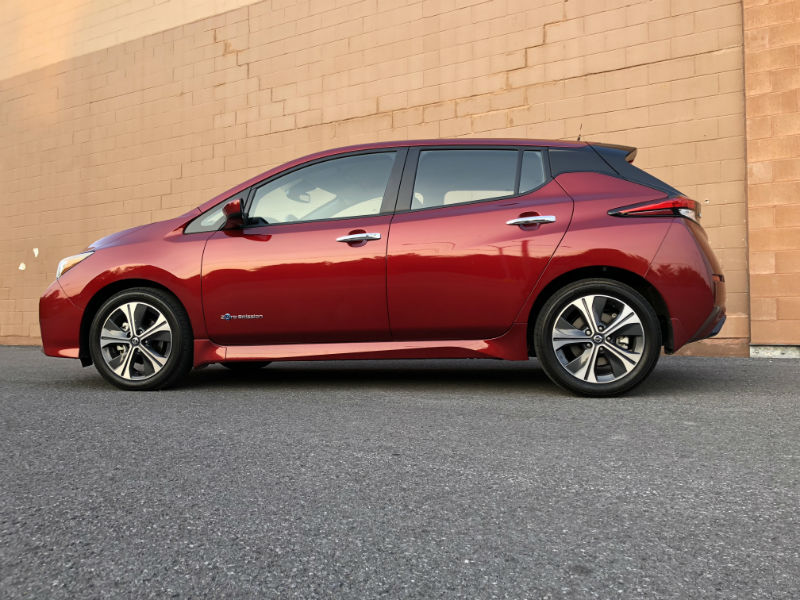 Driving the LEAF is pleasant. The car’s ride is cosseting, more so than the Bolt. There’s nothing sporty about the Nissan’s drive but I quickly got accustomed to the high level of comfort and refinement.

Nissan is heavily promoting their E-Pedal and Pro-Pilot systems and while there’s nothing special about the E-Pedal, it admittedly works well. It is the equivalent of one-foot driving which can easily be achieved in the Bolt. From the $40,298 model up, Pro-Pilot Assist is standard. This semi-autonomous system, through Intelligent Cruise Control and Steer Assist, will help you navigate traffic. The driver must be involved, but it too is impressive. The only real issue remains the other drivers as they will attempt to cut you off. Maybe that just a Quebec thing…

The new LEAF has quickly risen to the top as one of our favorite EVs. It’s priced right (starts at $36,398), is good to drive, offers proper range and is comfortable.