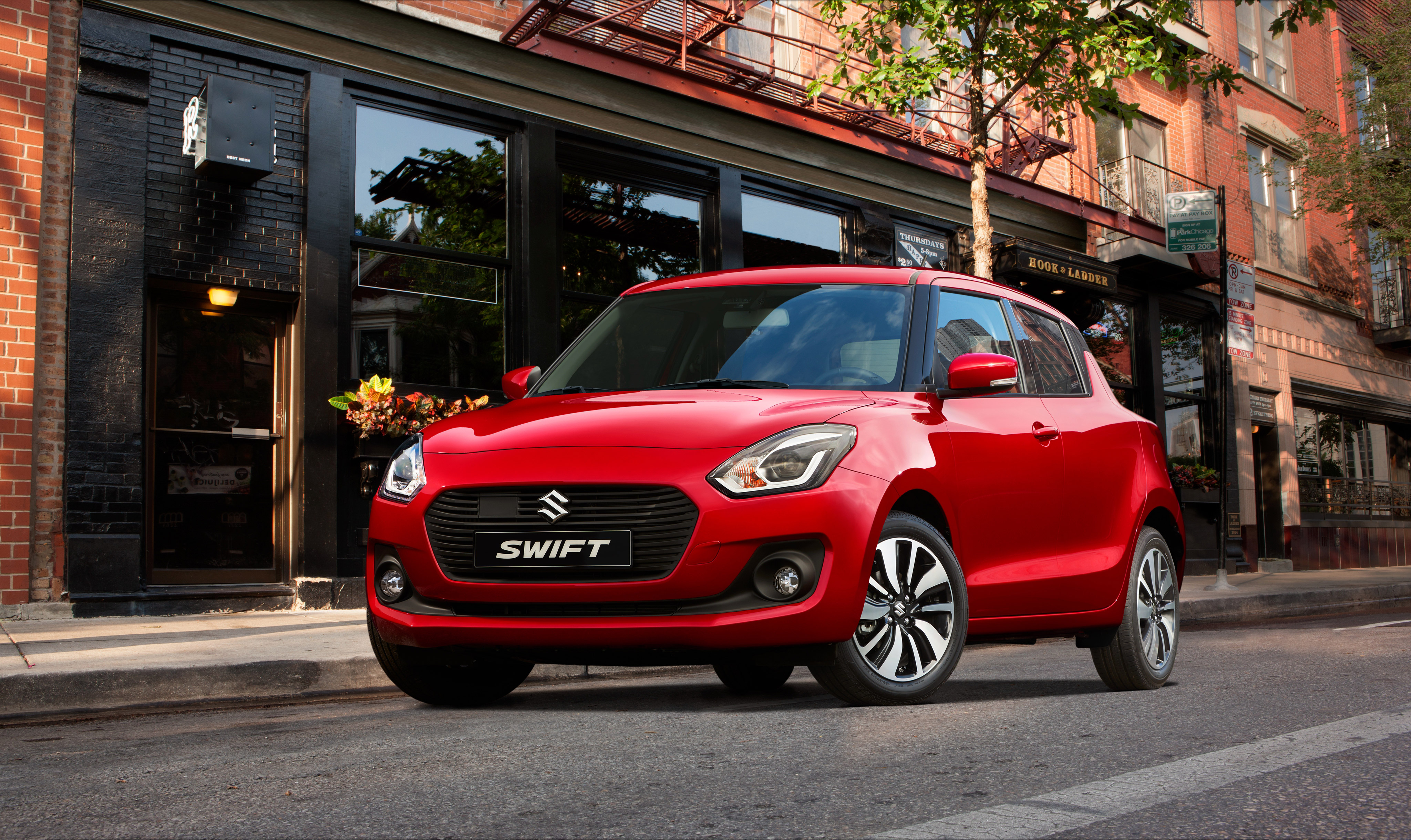 We know, it sounds like a complete joke. Even after reading the news online, we still have a hard time believing it. Ernst & Young, one of the largest professional services and accounting firms in the world came up with this result.

Although it’s hard to believe, especially when we all remember what happened to Suzuki in North America a few years ago. The fact of the matter is that BMW remains the most profitable carmaker in the world so far this year but in the last quarter, Suzuki took the lead with an 11.8% profit margin while BMW returned only 11.4%.

Yes, that Suzuki. An Ernst & Young consultant identified #Dieselgate, a brewing trade war between the U.S. and China as two factors of the many factors that influenced these results.

On the world market, Suzuki has outsold the likes of Kia, Renault, Mazda and a number of makes for a number of years. Suzuki’s much bigger than we think.