News The Volvo 360c Concept is a mobile living room

The Volvo 360c Concept is a mobile living room 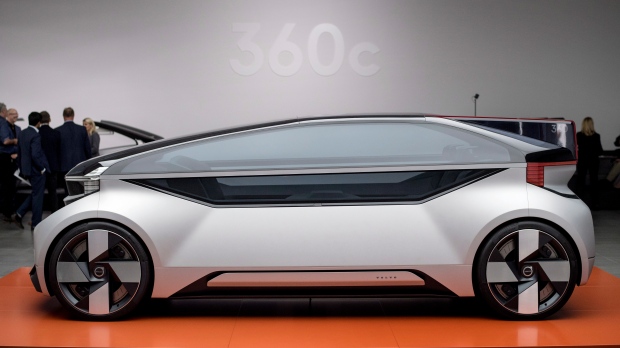 We’ll admit that we’re not all that enthused about autonomous driving cars here at Motor Illustrated but there’s something about the Volvo 360c Concept that made us watch the Swedish company’s video a few times over.

Actually, it’s not the car but the idea behind it that’s intriguing. Most if not all media that have or will report on this story have one thing in common: its writers travel quite a bit. Between the Boss, myself and our other contributors, there’s not been one week in 2018 so far where we’ve all been home.

While we cover the Globe, many events are within 500km of HQ. The train is an alternative to a 45 minute flight (still more than four hours of total travel time including getting to and from the airport) but nothing beats the convenience of the car that literally takes you from door to door. The 360c Concept is a rolling lounge/bedroom that can drive all night. It can also serve as an office or a meeting room – it’s essentially the embodiment of the autonomous car dream.

The car itself is hyper-futuristic, all-electric and fully autonomous. It’s meant to start conversations about the not-to-distant future of transportation. Volvo’s not alone in this endeavour but the message hit close to home. 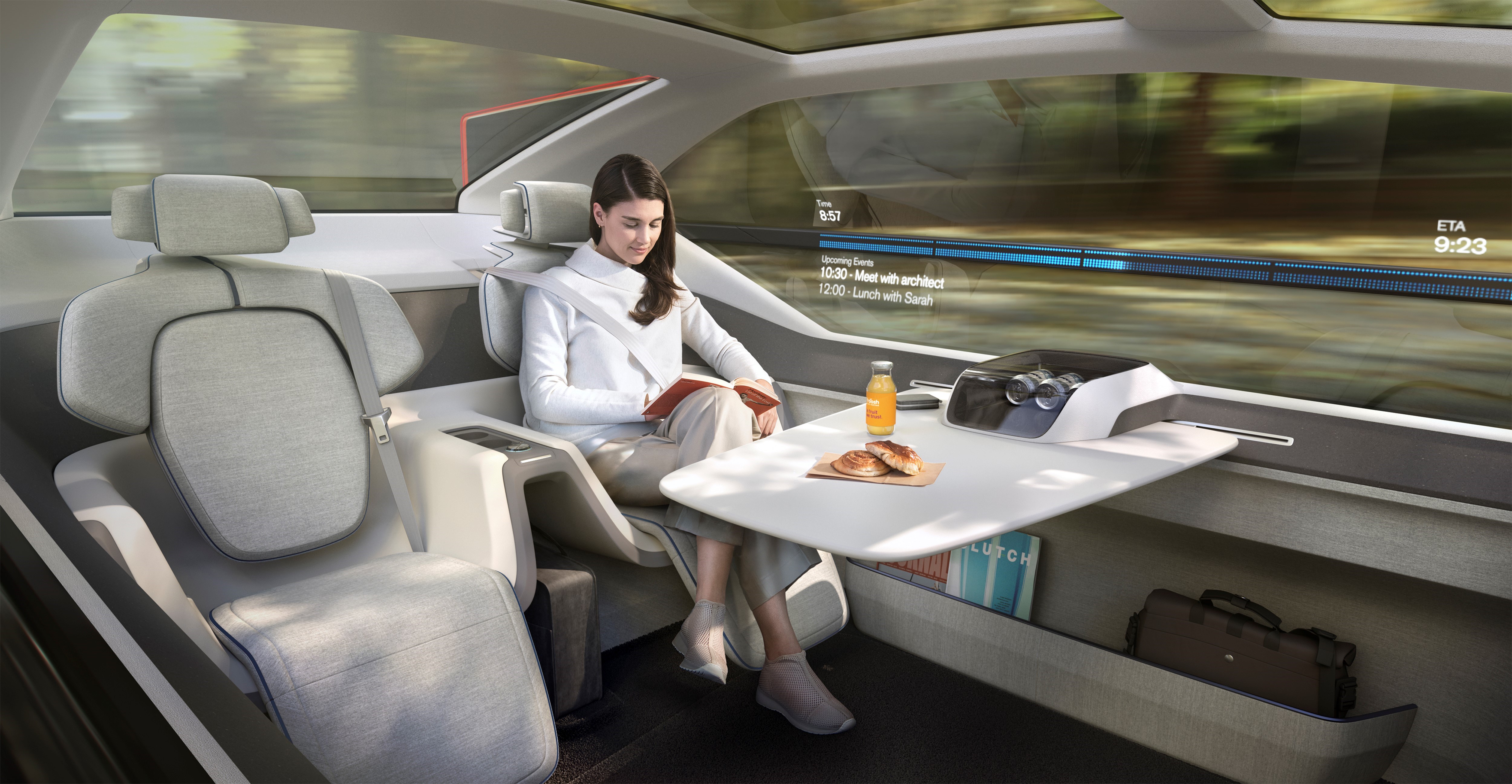 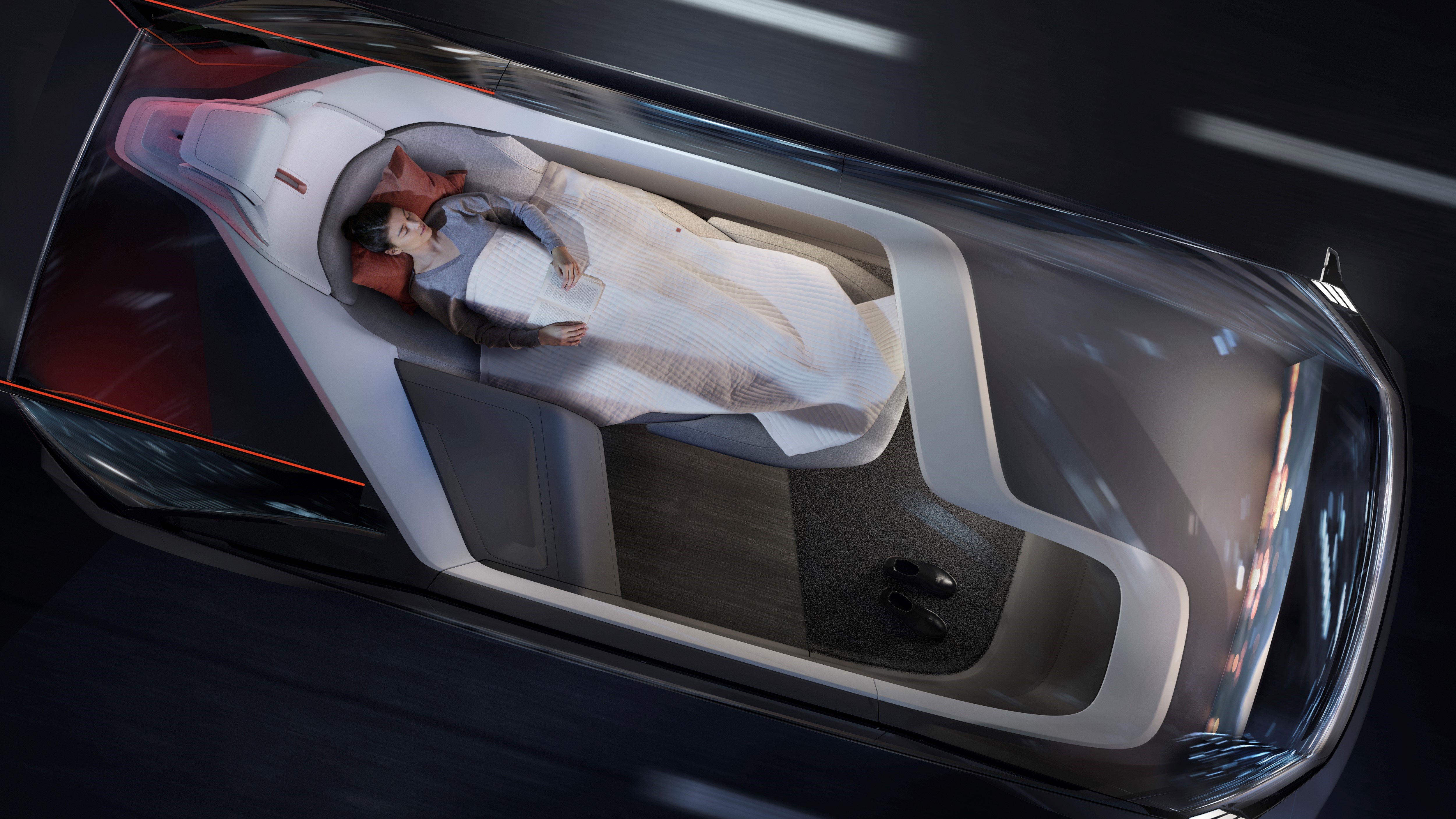 The shortest-range versions are the SEL and Limited AWD, which can drive 435 km on a charge. The IONIQ 6 has a drag...
Read more
Previous articleLeasing vs Buying: Everything You Need to Know
Next article2019 Volkswagen Jetta at a glance