This is the Volkswagen I.D. R Electric Pikes Peak Car 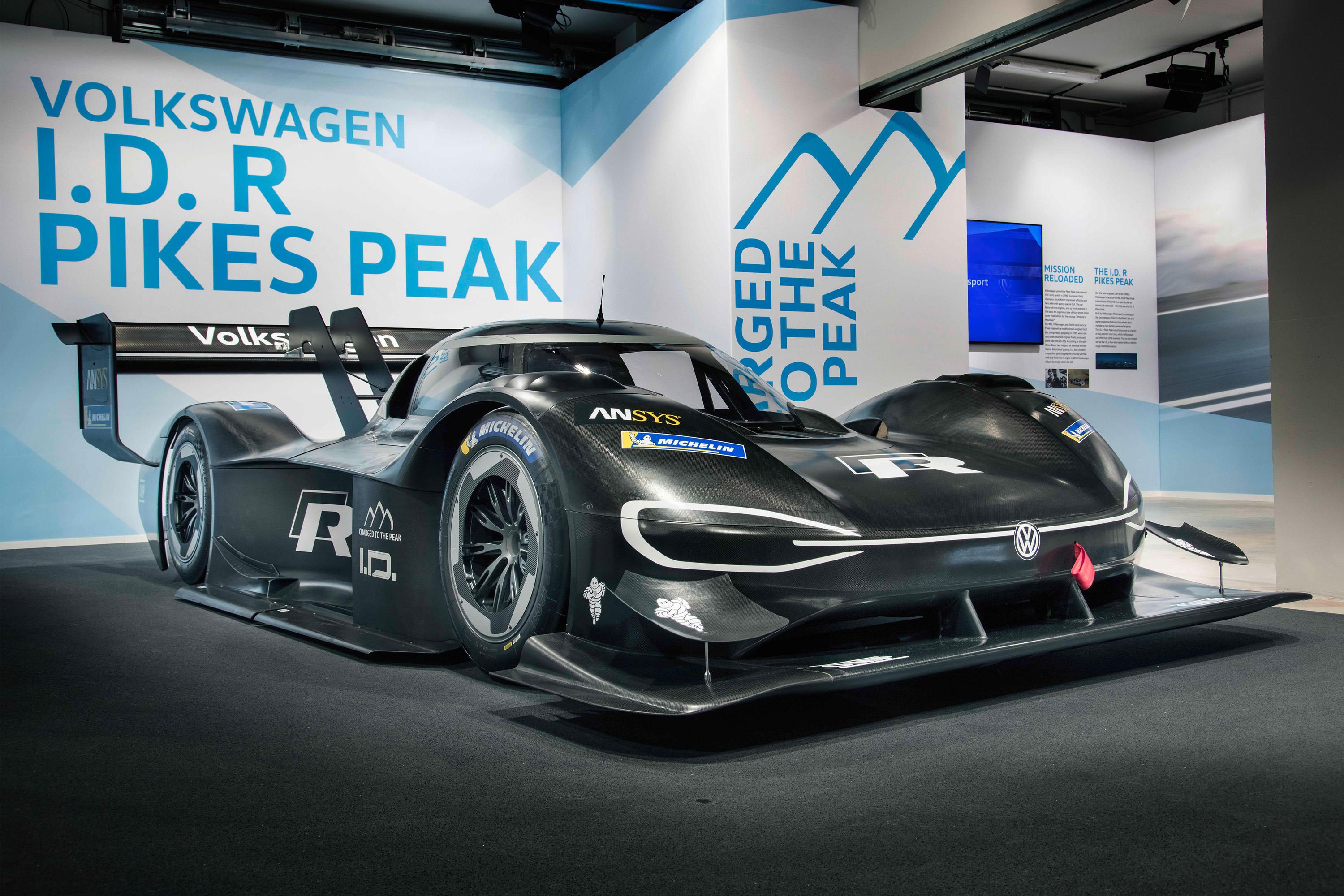 Volkswagen’s released a number of I.D. cars over the last 18 months. All have a number of important items in common, namely that they are all electric vehicles and are all beads on Volkswagen Group’s MEB platform (modular electric car platform).

This latest I.D. car is, as you can tell from the pictures, a little different. Designed and developed with Porsche’s help, the I.D. R was built with a single purpose: to set an electric car course record at this June’s Pikes Peak event. This race to the clouds brings competitors from the world over in countless categories but the electric cars are gaining lots of traction.

This model will use the new PPE platform and it will feature a wider body and larger wheels. The A6 e-Tron concept reportedly...
Read more
Previous articleFirst the Eclipse, now the Lancer?
Next article2018 Honda Clarity FCV First Review