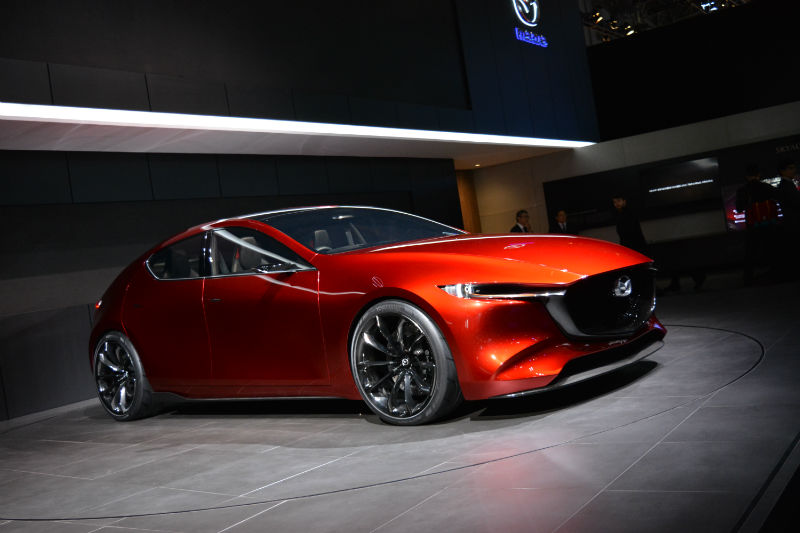 The Tokyo auto show is predominantly a Japanese automaker’s stage. It is on this very stage that they launch incredible concepts pointing at future products. In fact, so strong is the concept game here that only one vehicle is a production car and it is a timidly updated version of a 20-year old luxury land yacht.

The future Mazda3 will knock the competition on its ass.

Mega cute and cool, all electric and ready for anything!

Luxury that is not bound by the ravages of time.

The WRX’s future looks badass as long as Subaru doesn’t mess with it.

A future Mazda6 perhaps? One way or another, a stunning example of simple elegant design.

There’s much riding on this high-performance EV and Mits knows it. Looking forward to production version.

This is the type of kit that makes me want to buy an EV more.

Tesla recently announced a 20% price cut for all of its models, including the entry-level Model Y. This version of the electric SUV...
Read more
Previous articleSubaru teases with the Viziv Performance concept
Next articleNissan will join Formula E

The last Montreal Auto Show was held in January 2020, just weeks before the pandemic broke out. The event is once more being...
Read more
News

The study is based on five-year-old cars. The Honda Fit is the best deal going. Honda and Toyota take eight out of the...
Read more