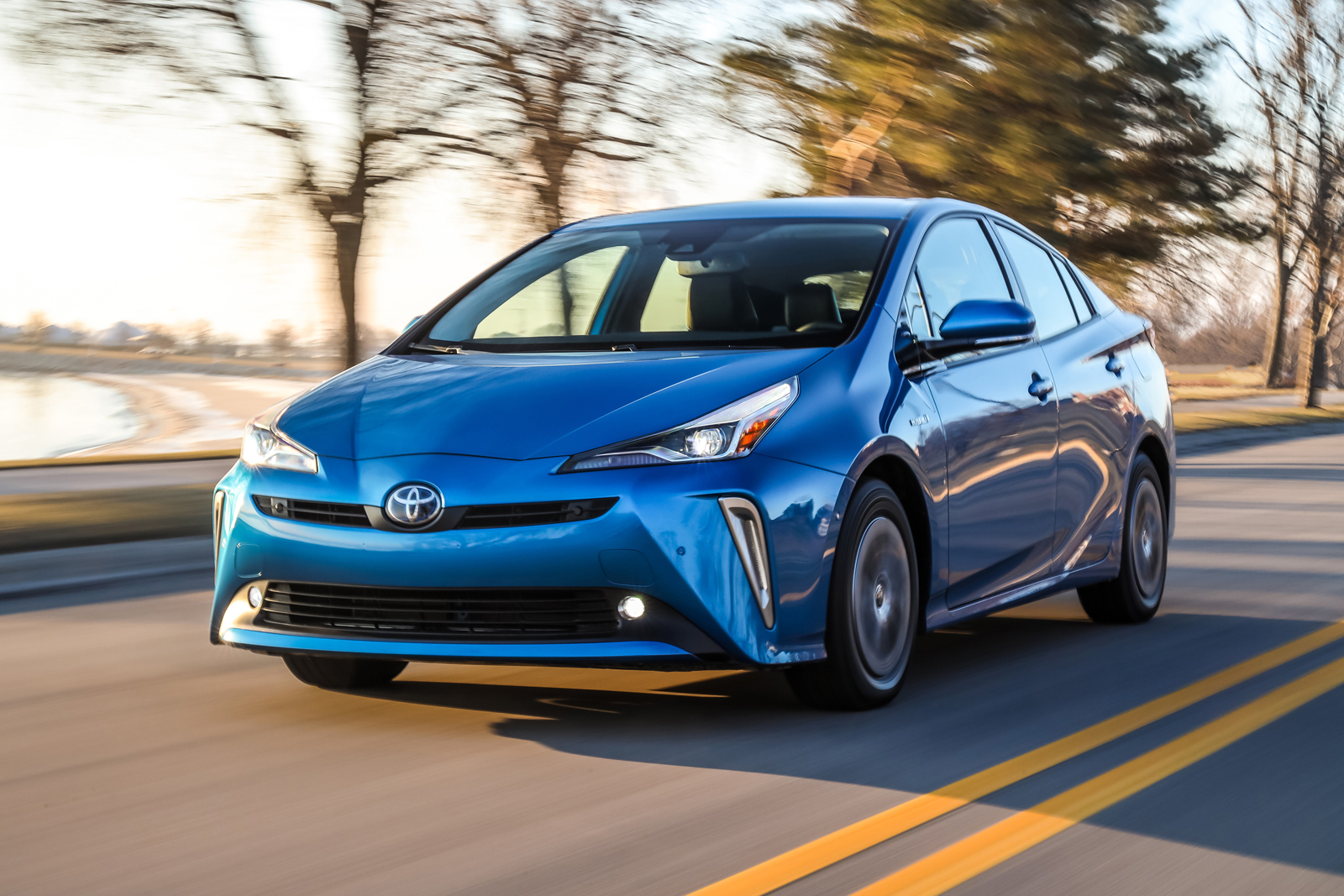 Despite a mild drop in value from 2019 to 2020, Toyota manages to remain the most valuable car brand in the world.

This list is fascinating in the sense that without actual numbers or data, guessing the top 5 brands would have been possible – the order would not have matched with the exception of the #1 spot. Toyota remains the most valuable car brand on the planet and Tesla moves from 7th position in 2019 to 4th, passing Honda, Ford, and Nissan in the process.

Calculating this list is done by Kantar, which effectively finds the top 100 most valuable brands in the world. While the hard data is fascinating, if you’re into this type of thing, the most interesting aspect is the insight that comes from analyzing the brands. For example, the fact that Nissan has dropped considerably in worth is directly linked to the uncertainty that lies within the company and languishing interest in the product from the buying public.

In Tesla and Toyota’s cases, it’s about the experience and expectations. The 4th spot-holding Tesla is considered more like a technology company that sells cars and consumers want to be part of this “experience.” It’s become something to belong to – have you ever tried to get a word in edgewise when talking about cars with a Tesla owner? As for Toyota, their reputation for building reliable and durable products is also a type of experience.

Likewise, brands that are in the process of developing their EVs and letting it be known to have a better chance at stalling brand depreciation. The financial crisis that occurred at the end of the 2000s hurt the auto industry to a point where it still has not recovered.

Even so, three car brands, Toyota, Benz, and BMW have made the Top 100 list. Tesla just barely missed getting on the list but we suspect they’ll be there next year.

Here are the Top 10 most valuable car brands in the world:

Ford has left no stone unturned with the new 2021 F-150. The RAM 1500 enjoyed an excellent rise among its ranks last year...
Read more

2021 Cadillac XT6 Gets New Base Trim Level and Engine

2021 Cadillac XT6 gets new base Luxury trim level. Entry-level XT6 will be equipped with a turbocharged 2.0-litre engine with 237 horsepower. XT6...
Read more

The Toyota Sequoia dates back to 2007. Base price is set at $63,290 in Canada. The TRD Pro is the only worthy version. Toyota...
Read more
Previous article2021 Ford Bronco Reservations Will Open On July 13th Reveal Date
Next articleFord Mustang Mach-E Orders Open In US And Canada, Models Get A Power Boost

Dodge Charger SRT and Challenger SRT buyers consider the Chevy Corvette more than any other alternative It would seem that when looking to buy...
Read more
News

Ford does not intend on giving up its crown as the best-selling truck in the world. The proof is in the 2021 F-150. ...
Read more
News

Reimagined Chevrolet Monte Carlo gets modern taillights and better wheels If a 2021 Chevy Monte Carlo were to happen, it could look something like...
Read more
News

The top-line Cybertruck is expected to deliver a 500+ mile range. The Cybertruck’s has never left the West Coast. Tesla’s Supercharger network will...
Read more
News

This GTI GTC racecar will compete in Africa’s Global Touring Car championship It replaces the Jetta because it’s no longer offered in right-hand-drive. ...
Read more