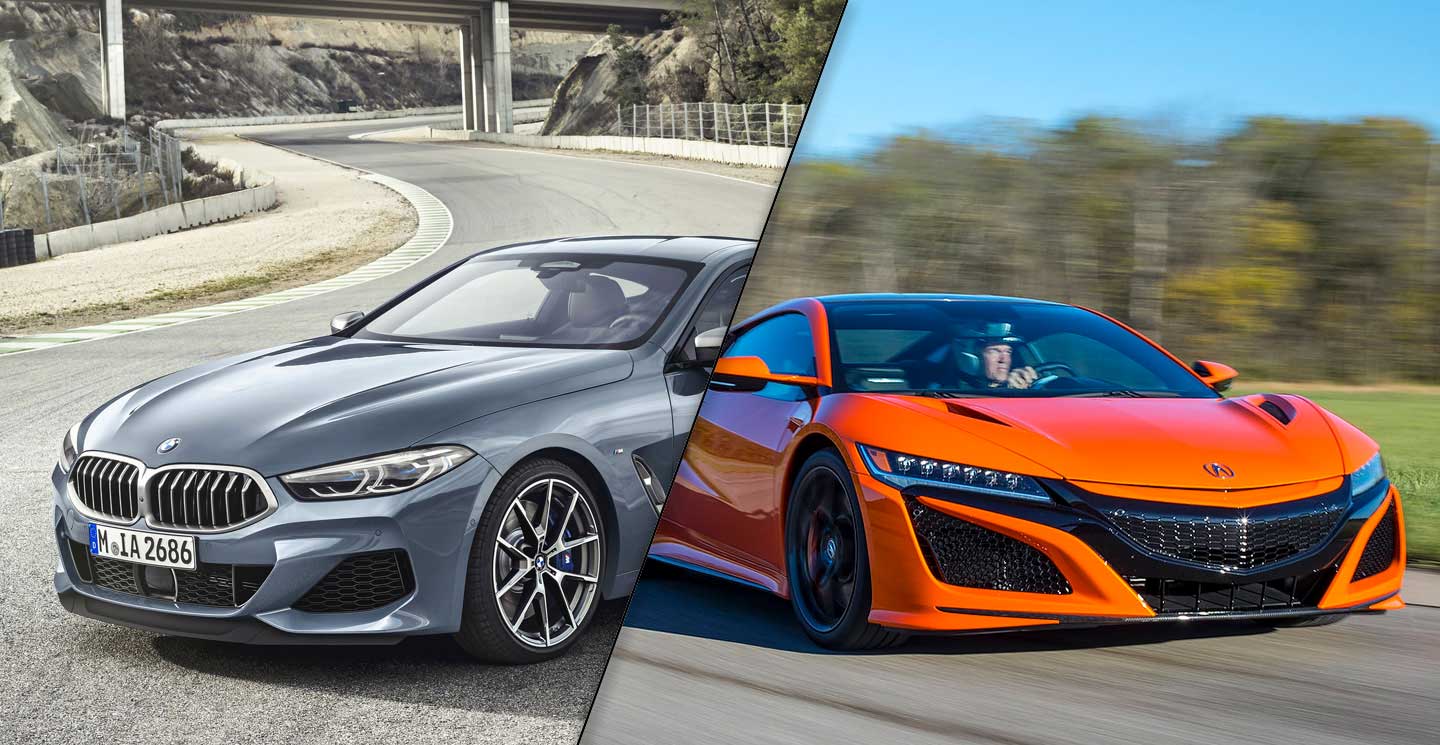 The new BMW 8 Series is knocking socks off everyone who comes in contact with it. The Acura isn’t doing much at all…

This might not be your typical head-to-head comparison. Truth be told, odds are very slim that anyone with a $150k-$200k car budget would every consider these two at the same time. In the BMW’s case, one would have to wait for the Mega M8 over the M850i. As for the Acura NSX, well, it’s not exactly on anyone’s list.

Now, don’t get us completely wrong. The current Acura NSX is a spectacular supercar with styling, power, technology and all that jazz but it’s more or less exactly what no one asked for and the options at $200k are far too numerous and good. We’re thinking a Porsche 911 Turbo, a McLaren 570S, an Audi R8, or five VW Golf Rs.

As for the BMW M850i xDrive, it’s one of our absolute loves of the year. In a number of tests and reviews, it’s handily blasted by cars costing $50k and more over the 8 Series’ asking price. Also, it’s stunning.

The BMW M850i xDrive is gifted with one of the company’s most endearing engines. The twin-turbocharged 4.4-litre V8 produces an easy 523-horsepower and 553 lb.-ft. of torque from 1,800-4,600 rpm. The M850i is no lightweight but thanks to the 8-speed Sport Automatic transmission and xDrive AWD setup, the car will hit 100 km/h in an effortless and dram-less 3.7 seconds.

By contrast, the Acura NSX boats an electric twin-motor unit on the front axle (two electric motors) and a twin-turbocharged 3.5-litre V6 engine with one Direct Drive electric motor along with a 9-speed dual-clutch automatic transmission in the rear. Total system output is 573-horsepower and 476 lb.-ft. of torque.

On the power-scale, these two cars are essentially even. The scathing difference comes from the NSX’s sub 3,800 lb weight and the M850i 700 extra pounds. It’s also to with how the power is delivered. The NSX’s electric motors shred pavement from not and thanks to its bespoke Sport Hybrid Super Handling AWD layout, leaps to 100 km/h in 3 seconds flat. The 0.7-second time lapse is a day in today’s highly competitive specs and numbers game.

That’s not all either. The Acura NSX will promptly disarm and destroy the BMW M850i xDrive on a track. The Bimmer will be loads of fun however and will deliver huge performance and tons of smiles.

What’s truly impressive about the NSX is that on the road, it’s incredibly civilised. It’s not as refined, posh or quiet as the M850i but as far as supercars go, it’s on equal footing with a McLaren 570S which is a HUGE compliment.

The “new” Acura NSX’s starting price is $192,895. It is well loaded but given that it was developed some years ago, the current Acura TLX’s cabin is almost fancier.

Over in the BMW’s corner, the 8 is supremely well crafted, hyper-luxurious and also filled to the brim with all of today’s absolute must-haves.

In both cars, the seats and driving positions are chiseled to perfection. I’ll have to the give the BMW’s seats a slight nod but the Acura suffers in no way shape or form. Sliding into the NSX is like squeezing into your favorite yoga pants where you feel like every angle is covered and were all manners of controls are where they were meant to be.

The BMW, being a luxurious gran touring automobile, is feels exactly like dawning an Armani suit. Against your body and skin, it’s all casual, to onlookers, you look like million bucks.

Finally, the Acura NSX has no trunk to speak of while a golf bag and a little more gear, if this is important to you. 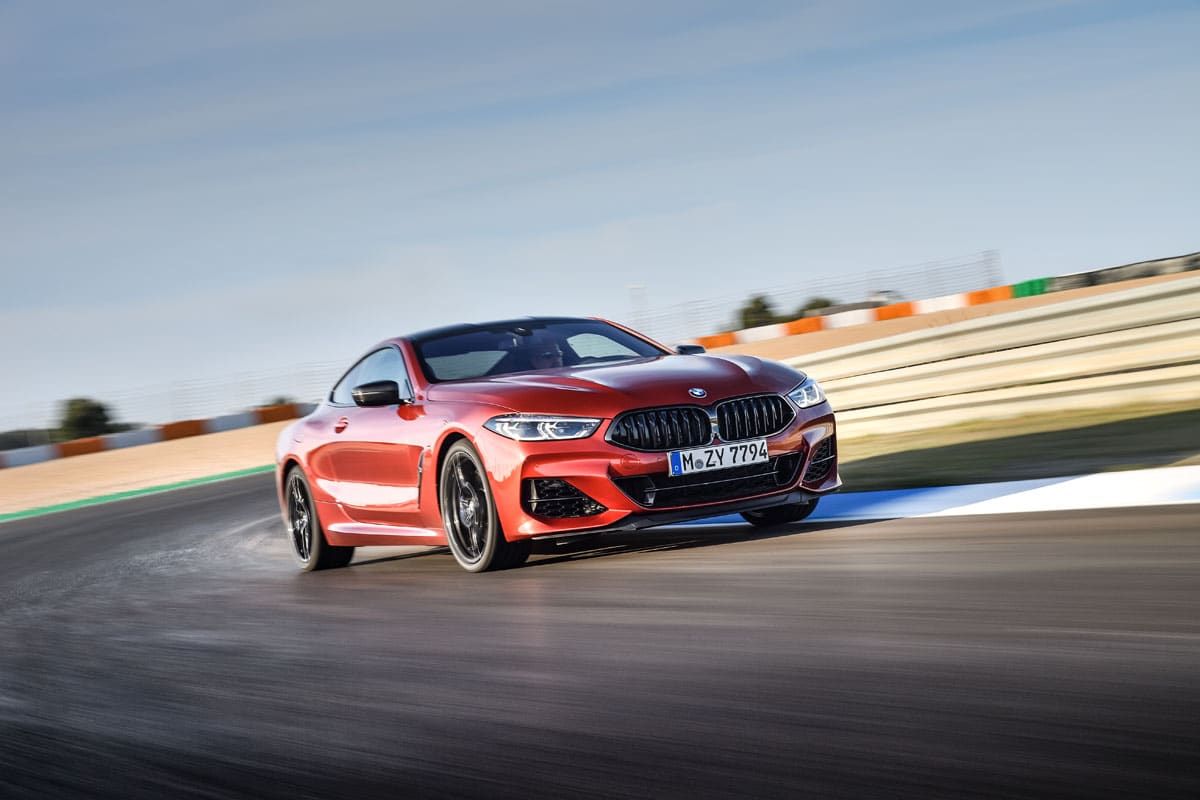 The Acura NSX is an incredible achievement but one that is wholly Honda. What am I saying? Usually, Honda and Acura especially, come up with a product that is way ahead of its time. The 1st generation RDX and the ZDX come to mind as vehicles that should have crushed it but failed to capture the minds and wallets of those who were shopping for a luxury SUV in their respective times.

The Acura NSX is the same but different. The hole hybrid-electric supercar game came and went sometime between 2013 and 2015 with the Holy Trinity that was the McLaren P1, Porsche 918 and Ferrari LaFerrari. The “new” Acura NSX landed nearly two years later with a similar approach but it wasn’t, isn’t the right car, nor is it the right time and finally, it’s not in the right price bracket.

I’ve waxed on lyrically at length about the NSX and I can summarize: It’s too common or not special enough or it’s too expensive and too highly forward-thinking. Somehow, Acura hit the exact sweet-spot where no one is looking.

The BMW 8 Series, like the Acura, builds on a legacy but its past is nowhere near as glorious as the NSX’s. However, BMW did it right. They brought back a proper GT car with proper power, handling and panache – this is what consumers in this segment want. Clearly, with a $123k starting price, they won’t be all over the road but dealers won’t be stuck with 2019 units in their showrooms come 2021…

Here’s where it gets worse for the Acura. We predict the BMW M8 Coupe will retail for roughly $155,000 which will further push the NSX down the list of potential purchases. While the M850i xDrive might be less than exotic, this will not apply to the M8 even if tens of thousands are sold. The M8 Competition will be a certified supercar and will still be far cheaper than the near $200k NSX. 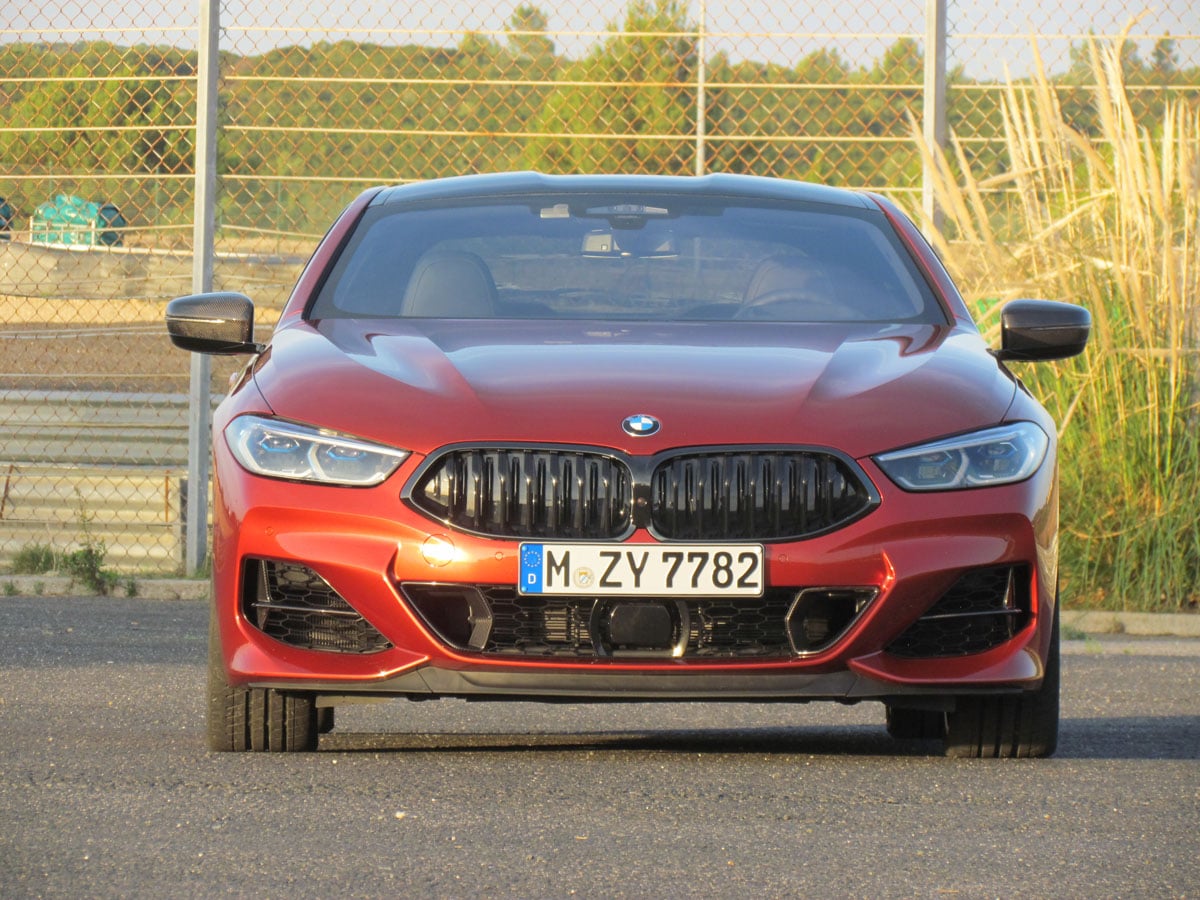 Both midsize pickups share the same platform and mechanical elements. The Chevrolet is the only one to offer 2WD and a Work Truck...
Read more
Previous articleBugatti Smashes The 300mph Barrier In A Modified Bugatti Chiron
Next articleLamborghini Sian Hybrid Debuts As Fastest Lambo Ever