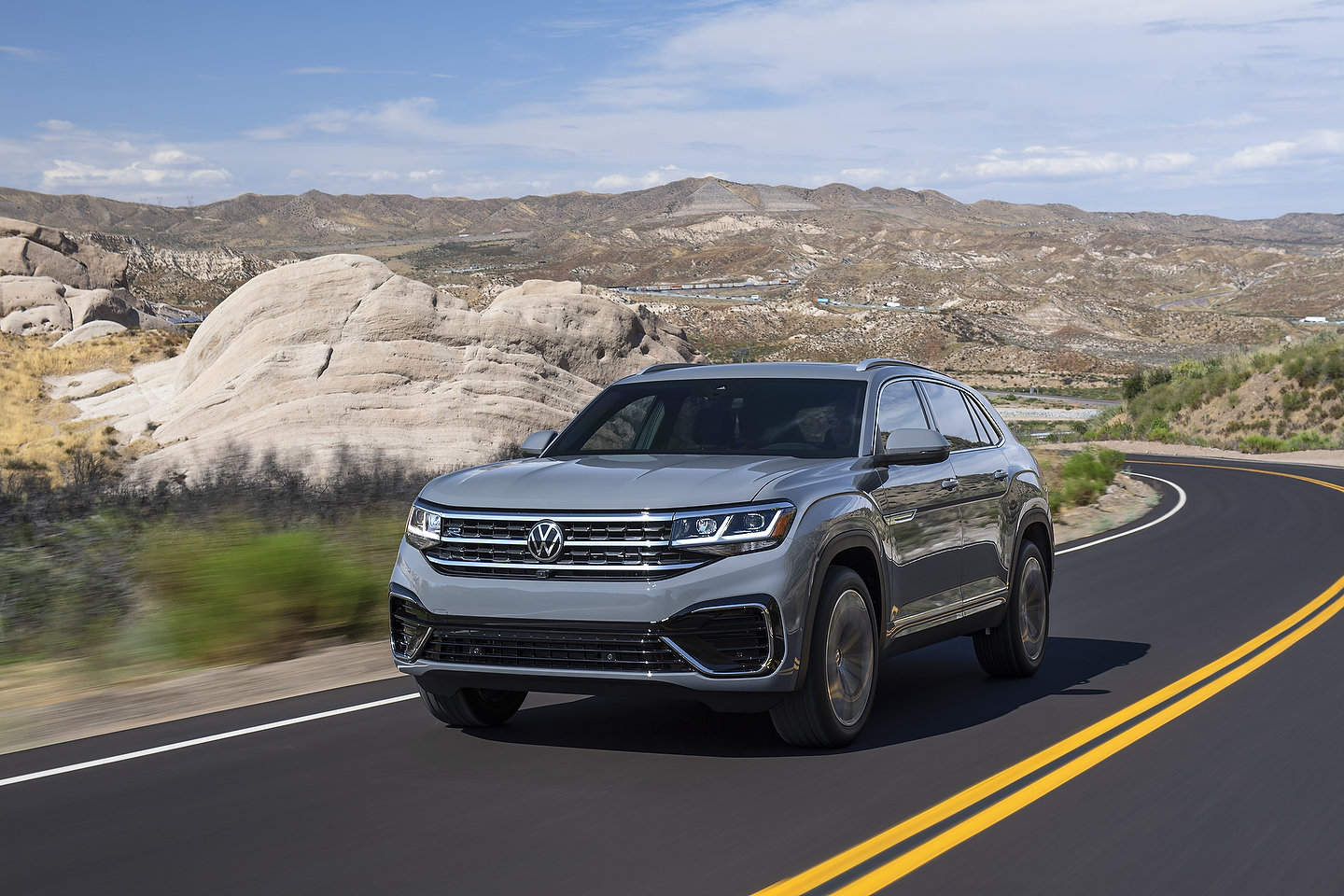 VW’s new five-passenger midsize SUV will start below the $40K mark in Canada.

The all-new 2020 Volkswagen Atlas Cross Sport is making its Canadian debut at the Montreal International Auto Show, and its online configurator is now available on Volkswagen Canada’s website.

The Volkswagen Atlas Cross Sport is offered in three trim levels, and all of them include VW’s 4MOTION all-wheel drivetrain. The base Trendline starts at $38,995 before freight and delivery charges, and includes a turbocharged, 2.0-litre four-cylinder engine that develops 235 horsepower and 258 pound-feet of torque. It also offers features such as autonomous emergency braking, LED headlights and daytime running lights, 18-inch alloy wheels, blind spot monitoring with rear cross-traffic alert as well as an infotainment system with 6.5-inch touchscreen and Apple CarPlay/Android Auto integration. 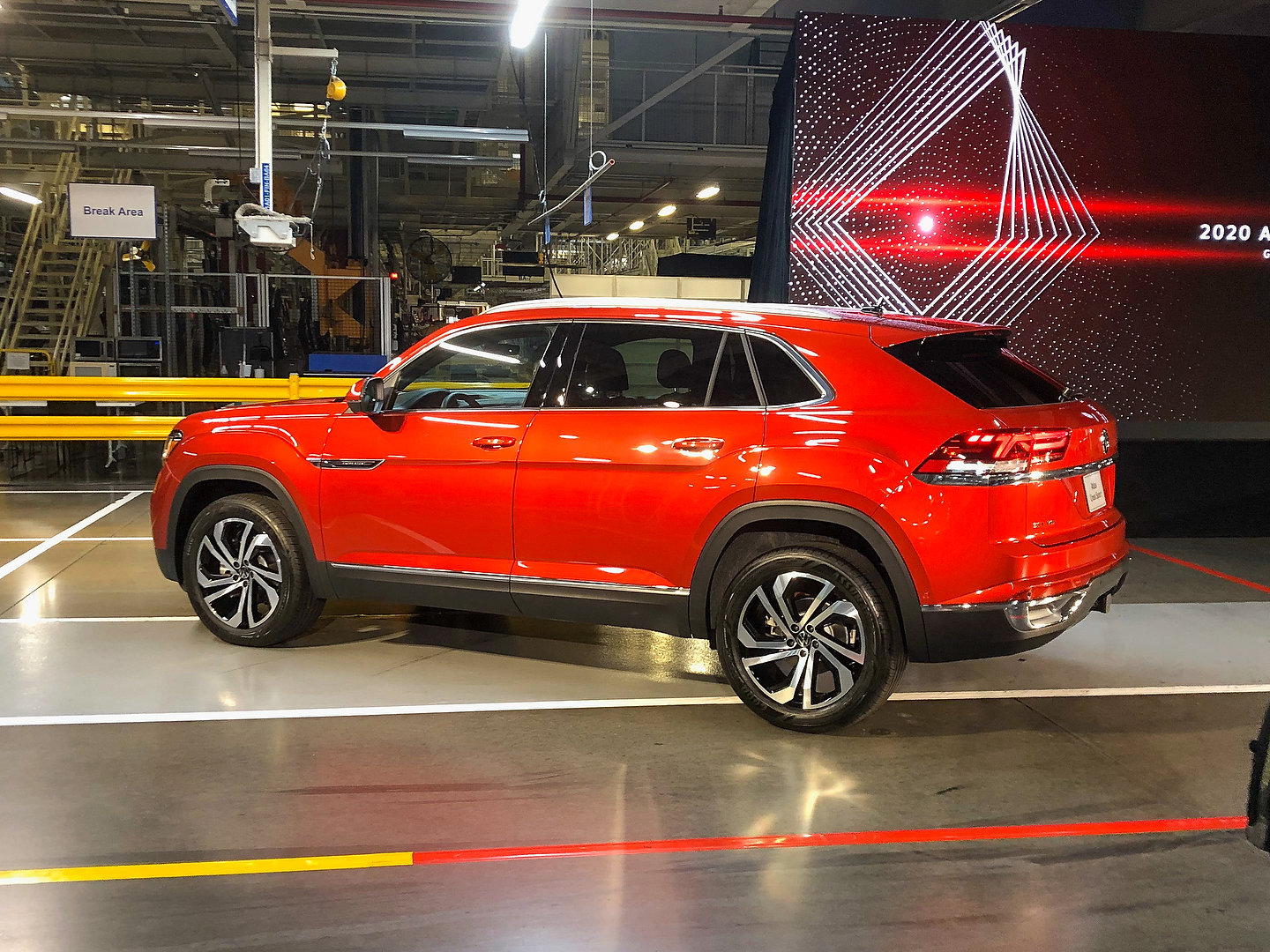 Next up, the 2020 Volkswagen Atlas Cross Sport Comfortline is listed at $45,195 with the 2.0L engine, and at $47,395 with the 3.6-litre V6 that produces 276 horsepower and 266 pound-feet of torque. This mid-grade trim serves up front and rear park sensors, dual-zone automatic climate control, a power panoramic sunroof, an intelligent key, adaptive cruise control with stop & go capability as well as an 8.0-inch infotainment touchscreen.

Finally, the $54,495 Execline gets all the available bells and whistles, including a 360-degree camera system, ventilated front seats, a fully digital and customisable driver instrument cluster, a 12-speaker Fender sound system and 20-inch alloy wheels, among other things. Atlas Cross Sport Execline buyers can also choose between two-tone black/quartz and cinnamon/black leather upholstery. 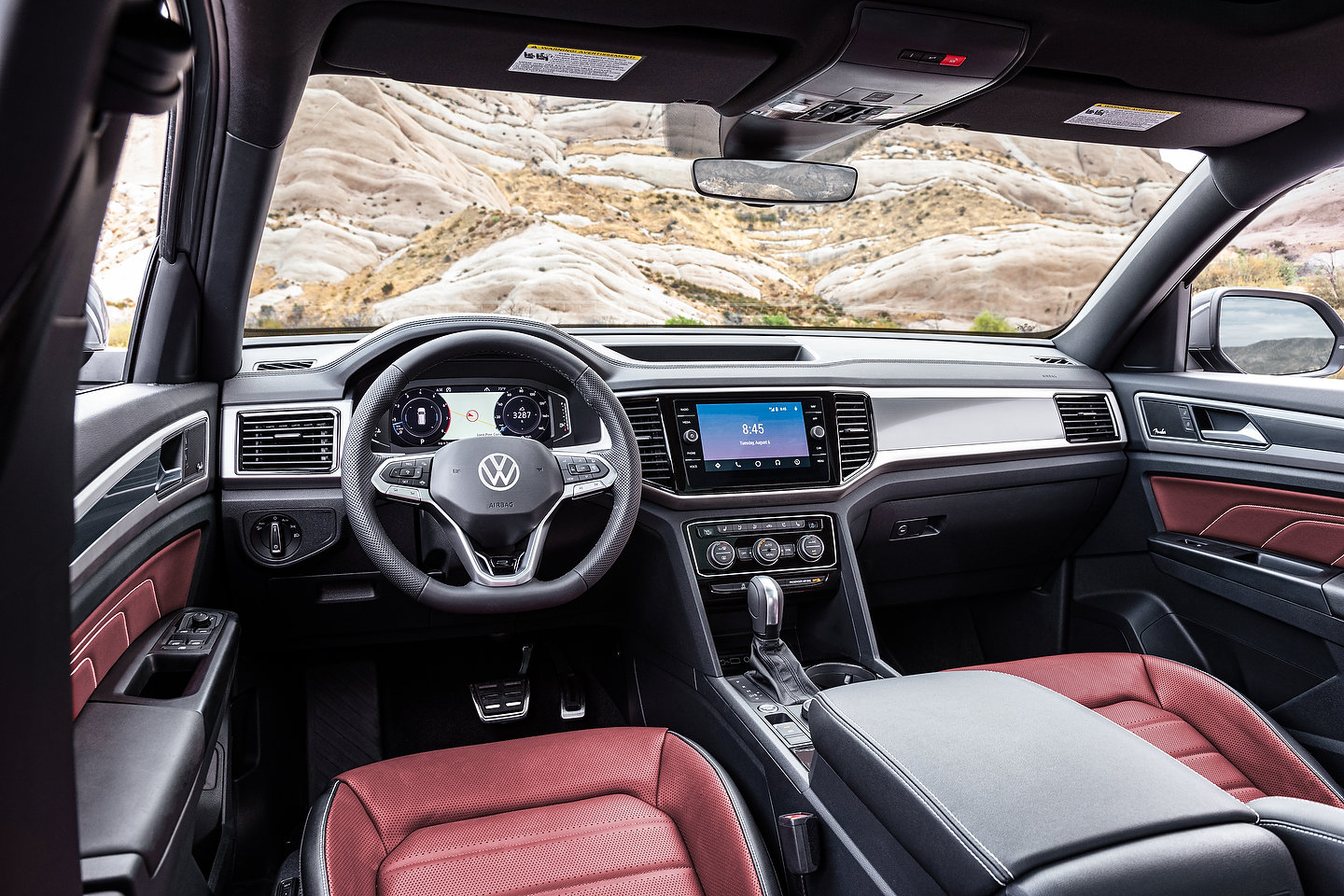 The Cross Sport is a five-passenger, midsize SUV based on the three-row Atlas, but with a shorter wheelbase and a slightly sharper driving dynamics. It measures up to rivals such as the Hyundai Santa Fe, the Honda Passport, the Ford Edge, the Nissan Murano and the Chevrolet Blazer.