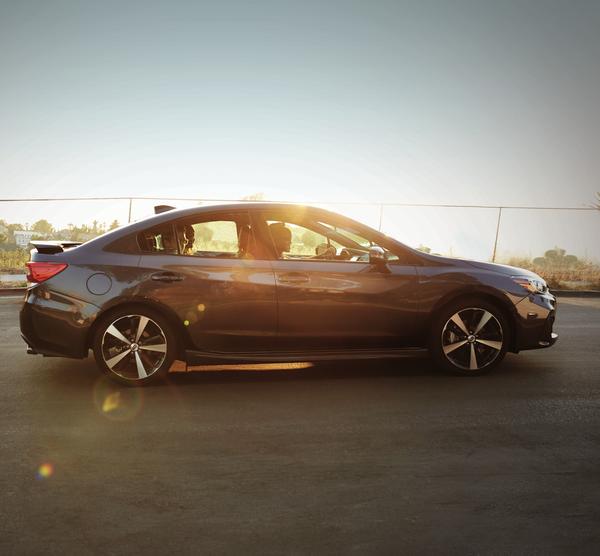 Once, not that long ago, Subaru was a niche car maker. That niche grew and has grown exponentially over that last two decades with the introduction of the hyper-popular Forester and Outback.

The last decade has shown a broader national appreciation for the cars that were once loved most notably by the north east and north west. The last generation Impreza and its spawn, the Crosstrek, has perfectly managed to blend the best of the crossover and the car into one capable, compact and fun-to-drive car. In fact, the 9-millionth Subaru sold in the US was 2018 Subaru Crosstrek 50th Anniversary Edition.

The Outback, which celebrated its 2-millionth sale earlier in April, and the Forester continue to be hot items for the small-ish Japanese brand. An all-new yet conservative Forester is expected to hit showrooms later this year and it will likely maintain the momentum.

The Ford F-Series pickup is tops among the most popular cars in Canada. The Toyota Corolla topples the Honda Civic and becomes the...
Read more
Previous article2018 BMW X3 M40i Review
Next articleMore Canadians bought an NSX last month than in the US!