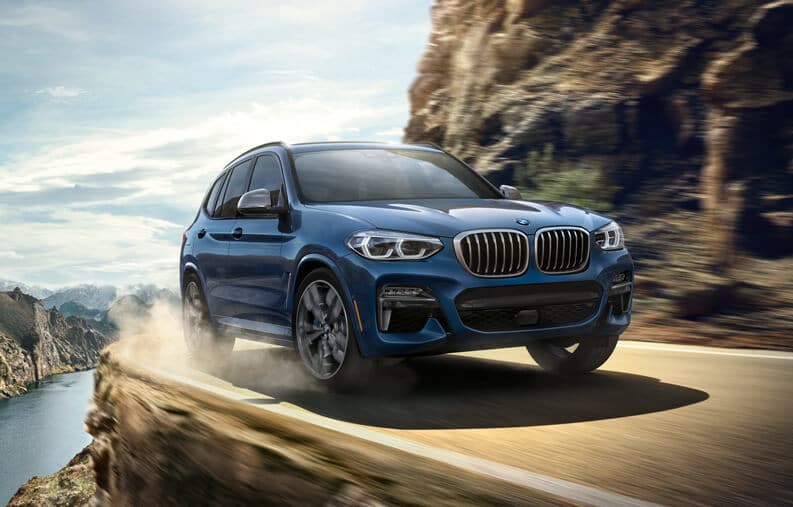 The first time you hear the BMW X3 M40i’s exhaust note, you get it. You get why this SUV exists, and why it can proudly stand next to other, much more performance oriented models in BMW showrooms across the world. You also take a mental note to stop complaining about the proliferation of SUVs on the market. If they can drive, handle, accelerate, and sound like this X3, the world will be fine.

The 2018 BMW X3 M40i is essentially a BMW 340i with more cargo space and more room inside. It sounds about the same, feels about the same when you floor it, and even handles about the same. No one will really notice you like they might in an Audi SQ5 or a Mercedes-AMG GLC 43 (your other options in this segment), but that won’t be an issue I don’t think for most buyers thinking about the X3 M40i.

Essentially, this is an SUV for those who need the extra space but want to enjoy their morning commute. It’s far from perfect, starting with a rather bland interior, but when it comes to pure driving pleasure, it’s right at the top of the charts in the compact luxury SUV segment.

You might not have noticed, but the BMW X3 has been redesigned this year. It has gained a bit of muscle with a wider stance and a more noticeable grill, and some invisible improvements have shaved a little over 50 kg of weight. That said, this is still clearly an X3, and unlike its competition it’s very difficult to spot the differences between the M40i version and the other run-of-the-mill BMW X3 models. 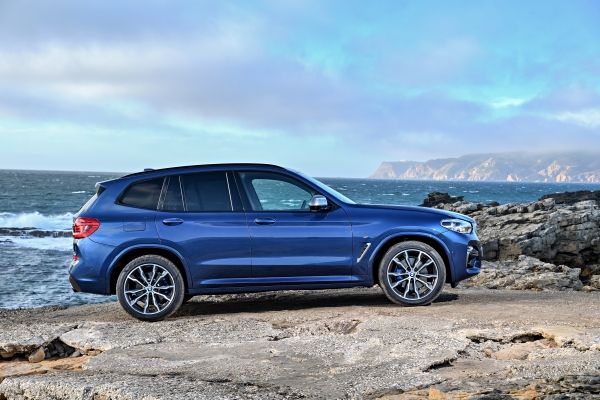 That’s something that may bug a few buyers. You can clearly tell the difference between the GLC 43 and the GLC 300, and the same can be said about the SQ5 and the regular Q5. Not so with the M40i which, aside from the 21-inch wheels, blue calipers and a few other exterior details, looks like the X3 xDrive30i to the untrained eye.

It’s a completely different story out on the road, however. Powering the BMW X3 M40i is a 3.0-liter turbocharged straight-six that makes 355 horsepower and 369 pound-feet of torque. Different driving modes allow you to use this engine however you see fit. Put it in Sport, and the thing is loud and very fast. Put it Comfort, and you don’t really notice that your SUV can reach 100 km/h in just 4.8 seconds. It’s fairly quiet and the suspension is far from harsh.

Another interesting aspect of the X3 M40i is that despite its power, it’s quite fuel-efficient. As a matter of fact, I averaged less than 10.0 liters per 100 kilometers during my week with it, a very impressive number considering that I quickly fell in love with the exhaust sound and therefore pushed the X3 M40i to the redline more than once.

On other hand, I wasn’t a fan of the interior. As stated previously, the X3 M40i doesn’t have a lot of competitors, but both are in another world when it comes to refinement. The Mercedes-AMG GLC 43 has a luxurious, high-end interior that would be at home in any SUV, even one costing more than $100,000. The Audi SQ5’s interior isn’t as upscale, but it’s modern and the Virtual Cockpit will have your passengers gushing. 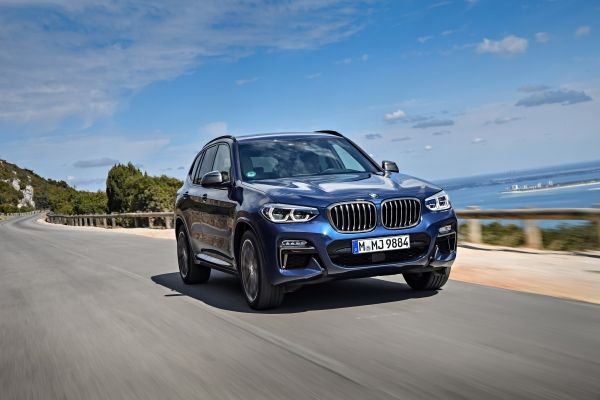 None of that can be found in the BMW X3 M40i. In fact, BMW is really pushing the limit as to the quality of the interior they can justify in a vehicle costing more than $ 60,000.

To really appreciate the 2018 BMW X3 M40i, performance needs to be at the very top of your list. Not straight-line acceleration, however, because the competition is just as fast. No, you need to want a sharp handling SUV that could hold its own against a wide range of two-door sports coupes on a track. The only ute in this segment that comes close to offering the same level of handling as the X3 M40i is the Alfa Romeo Stelvio, and believe us you don’t want to buy a Stelvio.

Therefore, the BMW X3 M40i won’t please everyone, and personally I’d still recommend the GLC 43 for its overall package. That said, I truly and absolutely loved driving the X3 M40i, and I still can’t get over how fuel-efficient it is.