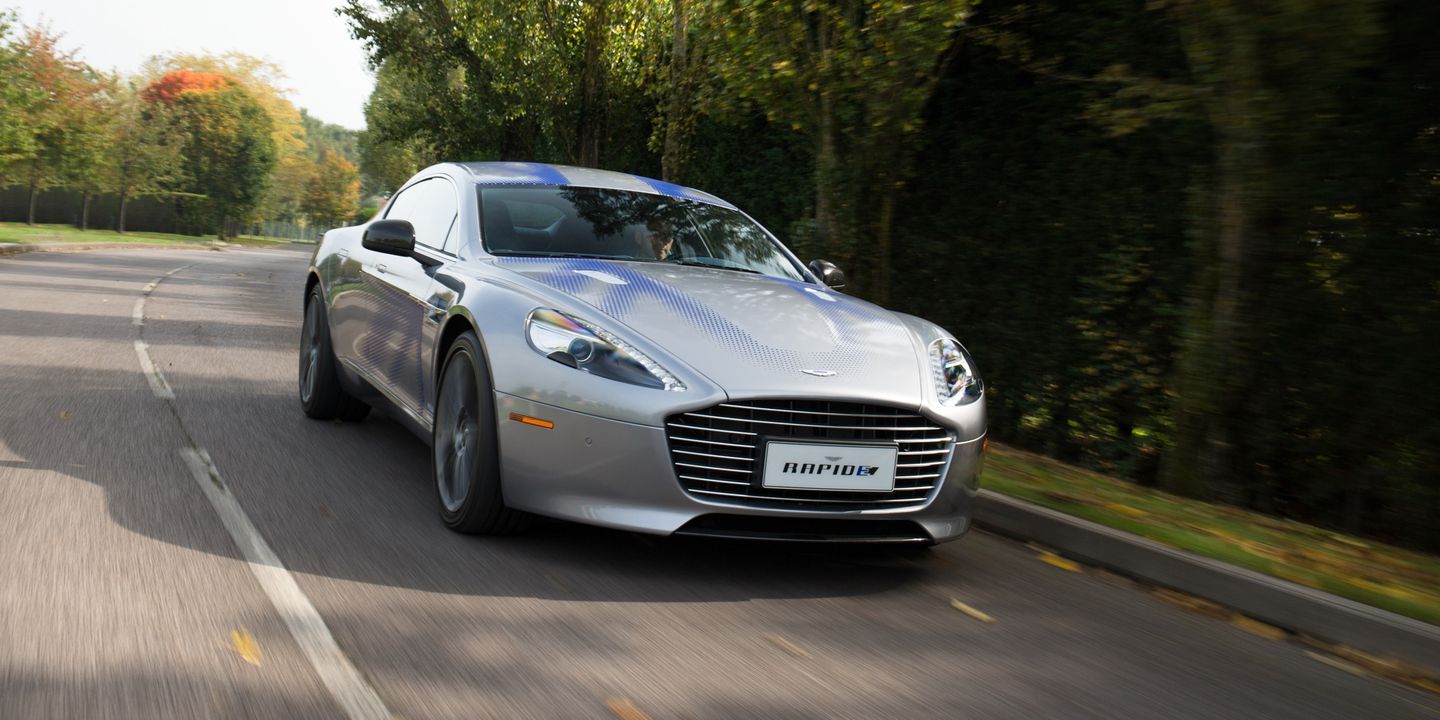 Unveiled earlier this week, the Aston Martin Rapide E is a 602-horsepower electric monster featuring over 300 kilometers of range. It’s Aston Martin’s first foray in the EV world and the first model in a string of planned hybrid and electrified models to come.

The British automaker isn’t starting from scratch, however. It will use the Rapide sedan as a starting point for its EV. The big V12 that normally lurks under the Rapide’s long hood is replaced by a electric engine good for 602 horsepower and powered by a 65 kWh battery. That gives the new Rapide E about 300 kilometers of range.

According to Aston Martin, it can reach 100 km/h in less than 4.0 seconds, charge in less than an hour with a DC Fast Charger, and reach more than 320 km/h. There will only be 155 Aston Martin Rapide E models built with the first cars being to their owners at the end of next year.

Pricing wasn’t announced. As for the car itself, well, it’s a start. Of all the vehicles in the Aston Martin lineup to build an EV with, the Rapide was probably the most logical. The car has fallen into obscurity over the last few years and making an electric vehicle out of it should give it new life. Aston Martin will need to build more than 155 of them for the car to have any sort of impact, however.