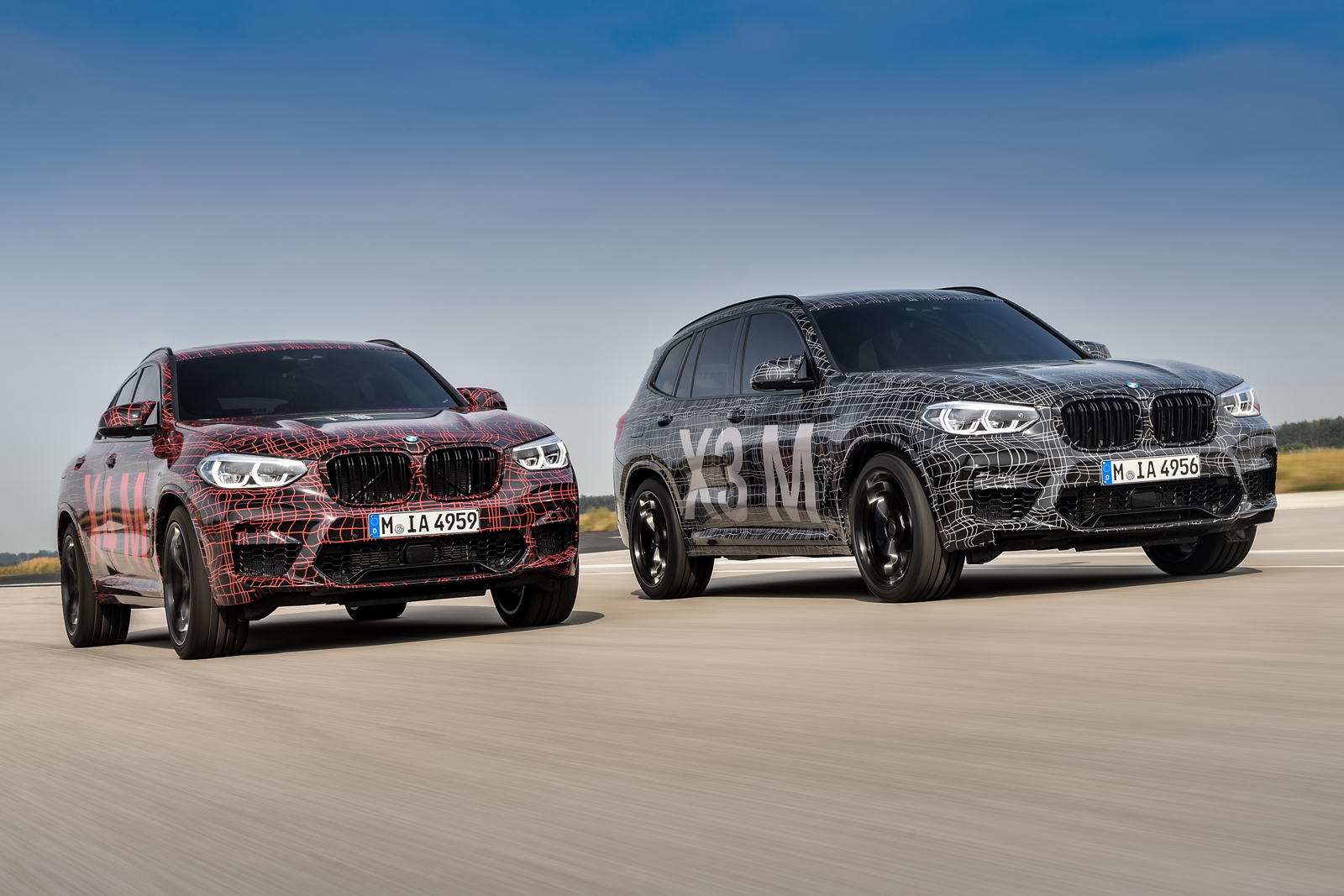 It was only a matter of time before these two came along. This is further proof that even the almighty M3 and M4 cars may not live past the next decade.

The BMW X5 M and X6 M have proven to be very popular, same for the X3 M40i and X4 M40i. We can easily imagine consumers, with money in hand, wanting and asking for an “M” SUV smaller than the 5 and 6 since the first X5 M came out in late 2009. Their dreams have been answered.

While in the past, dealers duped witless buyers by sticking an “M” badge ahead of the sport activity vehicles’ names (M X3 and M X4 and so on…), these two SAVs are the very real deal.

The new BMW X3 M and BMW X4 M will be powered by a newly developed straight 6-cylinder engine with M TwinPower Turbo technology and high-revving characteristics. The codename for this mill, for those that love this stuff, will be the S58 and is slated to produce somewhere between 450- and 460-horsepower. This is M3 CS power numbers.

Everything visual about them will be severely beefed up for the application, from fenders, to wheels, brakes, exhaust and everything else that makes an “M”. 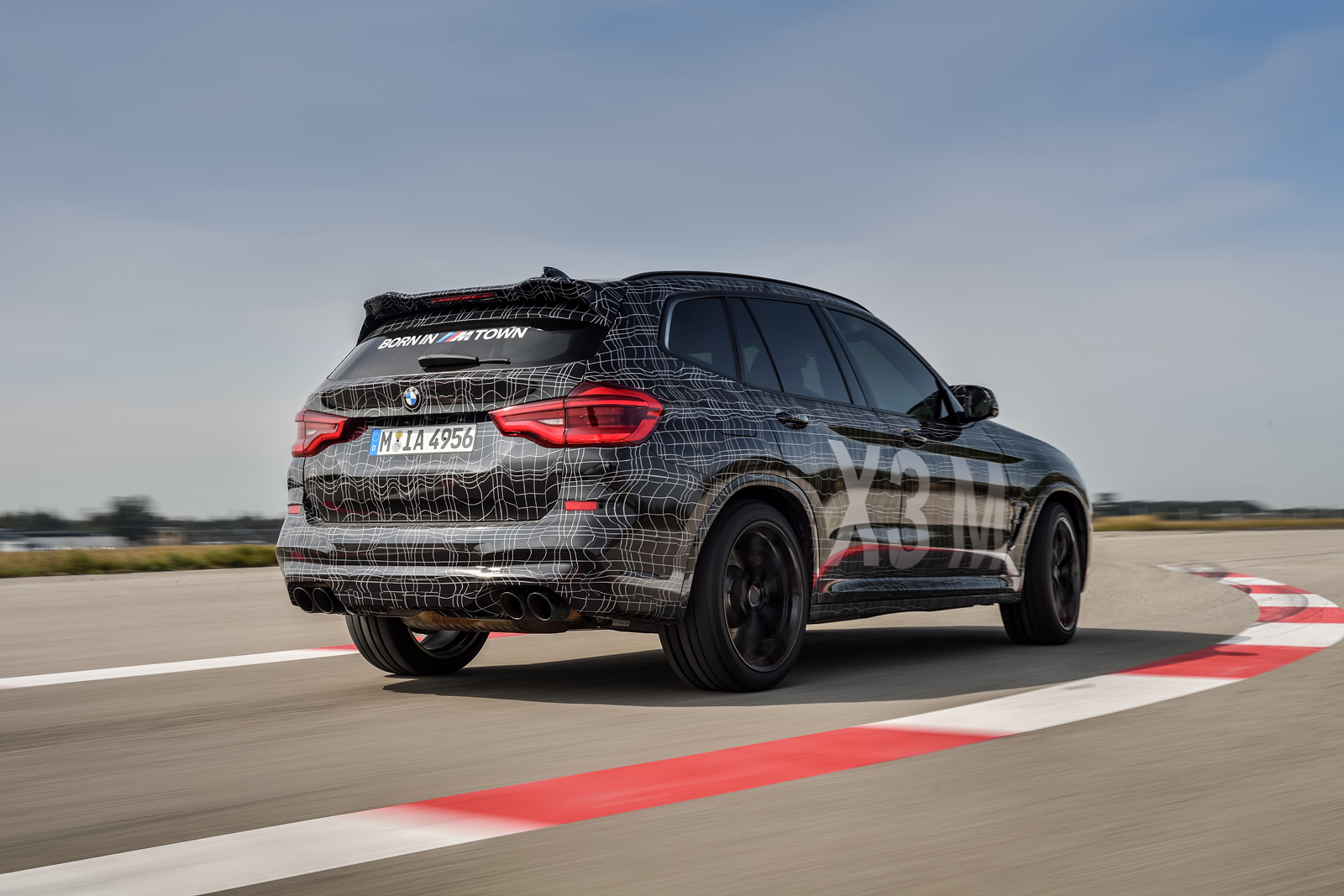 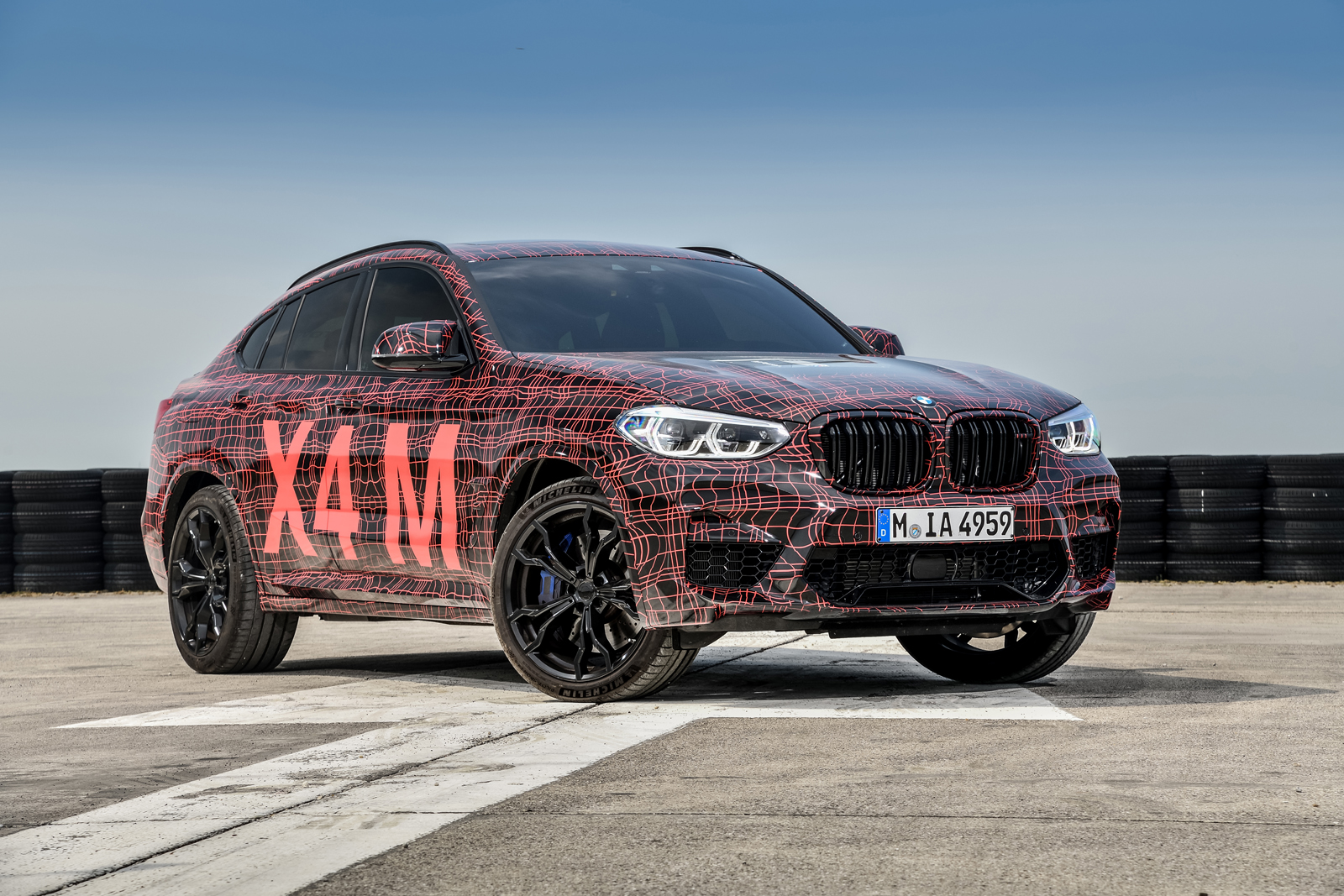