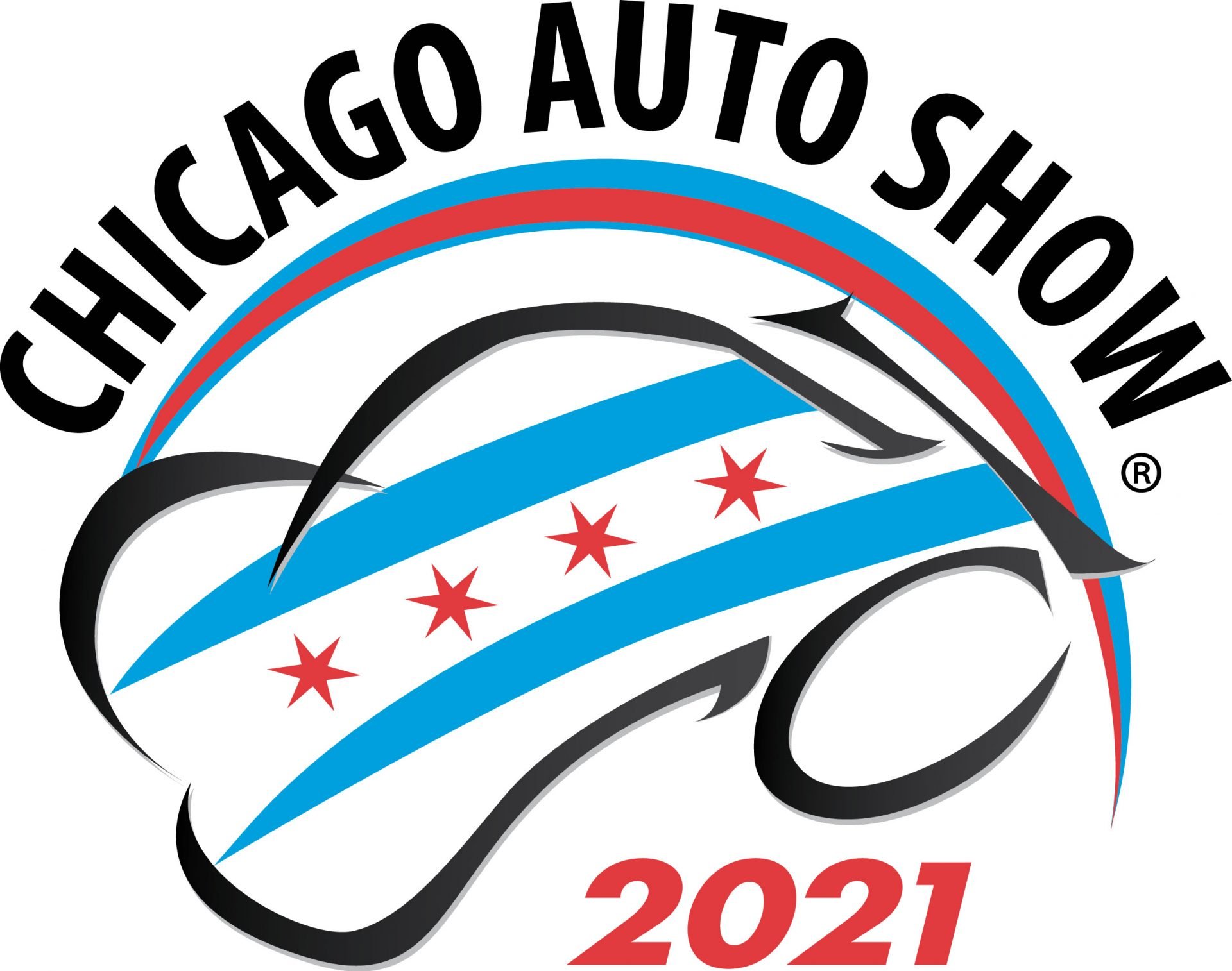 The auto show is beginning to return, or at least that’s what Chicago Auto Show organisers are hoping. The show, which usually takes place in the doldrums of an Illinois winter, is set to happen in July this year. Though with a massively changed format.

What is traditionally the largest auto show in the US is expected to return as the first major gathering allowed in Chicago since the COVID-19 pandemic started last year. Automotive News reports that IL Governor J.B. Pritzker and Chicago Mayor Lori Lightfoot are set to announce the news later this morning after an April case spike lead to further delays.

The report cites Deputy Gov. Dan Hynes and Dave Sloan, president of the show-sponsoring Chicago Automobile Association as saying that the show will happen from July 15-19, making it much shorter than past years.

Many changes will occur to help reduce any potential health risks. For example, the show will limit attendance to 10,000 people at any one time, with tickets available only online. Each ticket will allow four hours of access with a set admission time.

The show will also use a stretch of Indiana Avenue outside the venue as a place for buyers to complete test drives. Ford is also said to be planning Mustang Mach-E and Bronco Sport displays on lots outside of the show’s venue.

Chicago was the last major North American auto show before the pandemic hit, held last February at its usual time. By May of last year, it had been turned into a care facility to help care for COVID-19 victims.

Last week, the city announced indoor events could be held at up to 25 percent capacity with no more than 250 people, making this a big increase and major step in the bridge to a full reopening.

This will be available to every Rivian vehicle ever made. The company has yet to confirm the details of this future update. This...
Read more
Previous articleBentley EV Coming for 2025 Using Artemis Platform
Next articleHyundai Issues Two Recalls, Covering More Than 110,000 Vehicles