News Datsun To Be Phased Out As Nissan Seeks To Cut $2.8 Billion...

Datsun To Be Phased Out As Nissan Seeks To Cut $2.8 Billion in Costs 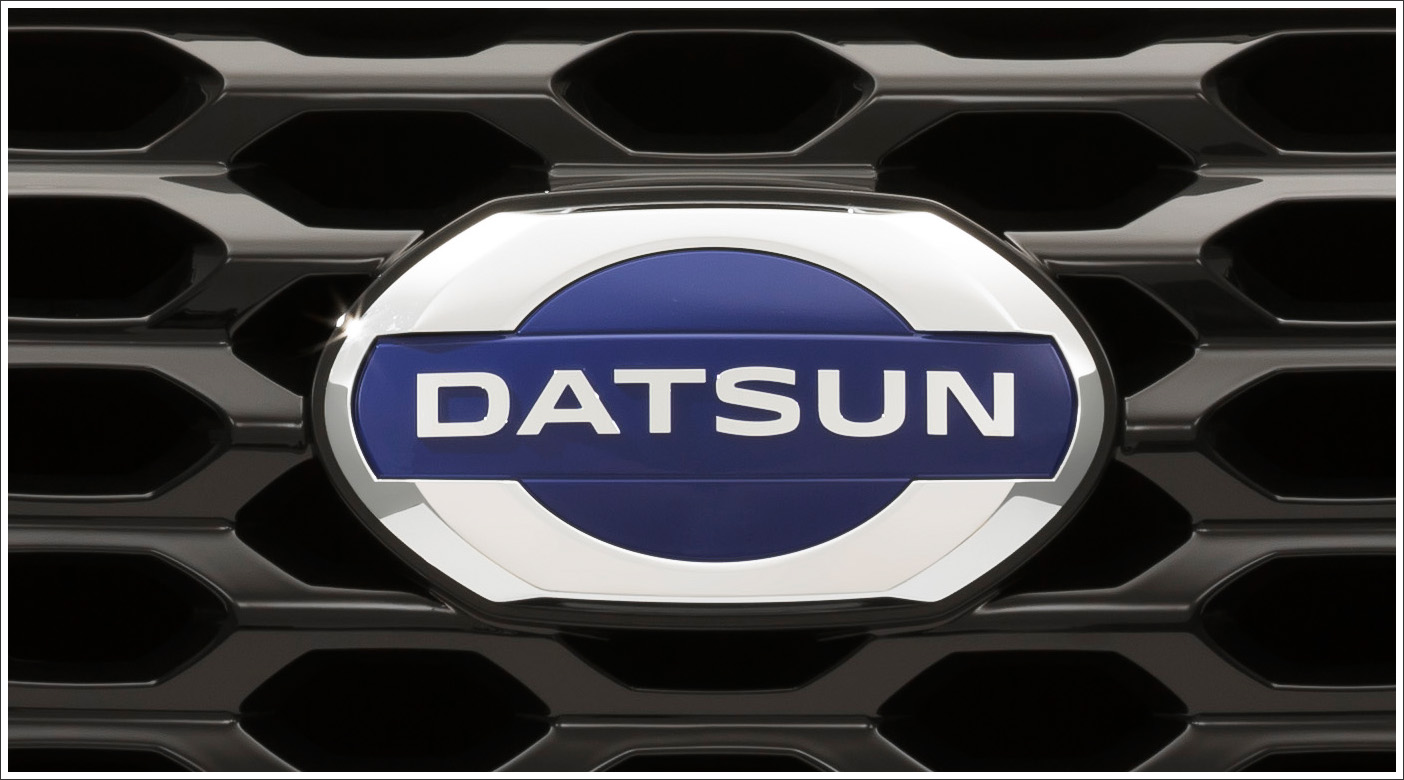 Bloomberg is reporting that Nissan may be planning another round of cost cuts on Wednesday amid the COVID-19 pandemic that includes phasing out the Datsun brand. Nothing has been confirmed by Nissan, however.

An unnamed source told the American publication that the automaker hopes to cut roughly 300 billion yen ($2.8 billion) in fixed costs over the course of a three-year plan. The plan along with the brand’s financial results will unveiled on May 28. Nissan expects sales to decline by 12 percent in the last fiscal year. The new plan seeks to return to profitability within three years.

A production line will be shut down amid the cuts, but what truly stood out for us was the phasing out of the Datsun brand. Introduced in North America in 1952, the Datsun name is still associated with many of Nissan’s most iconic models including the 240Z. The brand was phased out in North America in 1981 as the Nissan name was adopted on a global scale.

Nissan didn’t say what would come of these models. More than likely they will simply be rebranded as Nissan vehicles.

It would appear that Datsun is officially dead after an impressive 88-year run.

They have sold their 200,000th EV in the US. They now join Tesla and GM who’ve already run out of credits. The question is...
Read more
Previous articlePhantom Rose: Rolls-Royce Bespoke Art
Next articleThe BMW ALPINA XB7 To Be Revealed Next Week