Ford Will Deliver Some Incomplete Explorers

You may have seen pictures on the web that show lots littered with brand new undelivered vehicles. For the most part, these vehicles are temporarily “stored” until the automaker can complete the build. The issue remains part supply shortages, namely microchips, but Ford’s decided to stop hoarding the vehicles and to ship them with missing accessories. 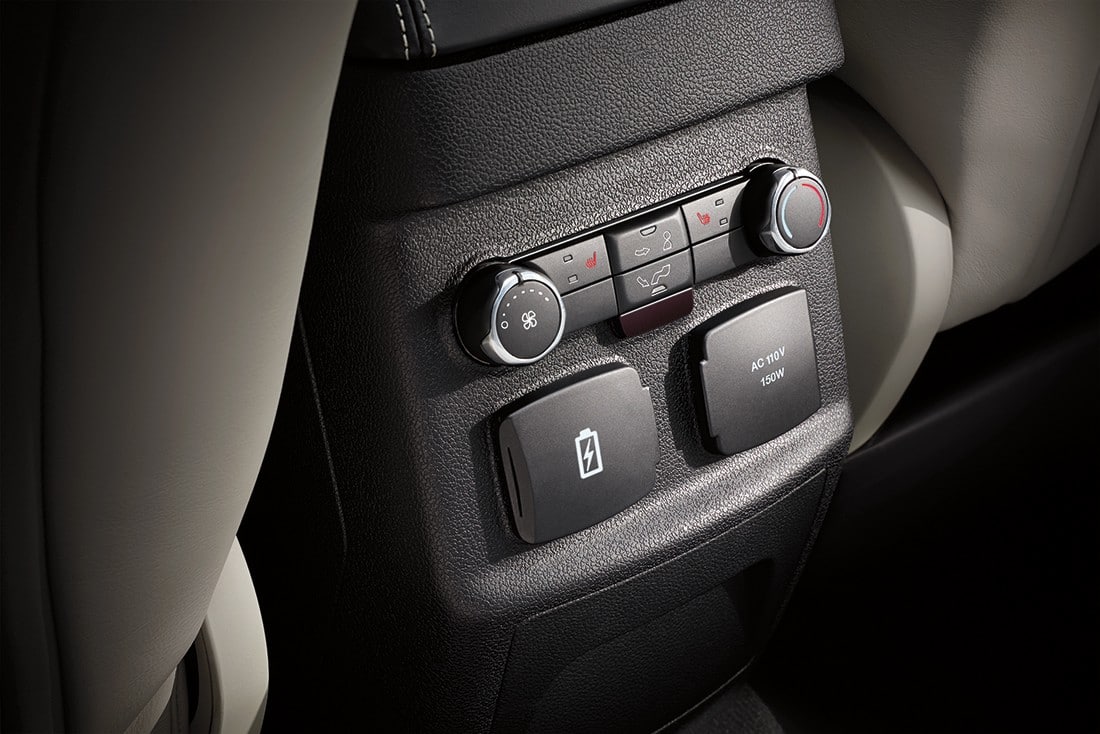 In this instance, Ford will send out new Explorers to its customers without any rear heating controls. The panel, at the end and rear of the centre console, will be fitted with a block-off plate. The latter, once parts become available, will be replaced by the control panel at the dealership.

In order to appease the customer, according to the Detroit Free Press, Ford will hand them over some form of credit as they did with F-150 owners who took delivery of their trucks without the star/stop function.

It’s unclear how many 2022 Ford Explorers will be sent to dealerships with the missing commands. Even more difficult to predict is when the global chip shortage will end and when these customers will get the feature installed.

Jaguar will become fully electric in the next few years. We will get more information on the brand's future in 2023. The first...
Read more
Previous articleToyota Plans to Deliver 3.5 Million EVs Per Year by 2030
Next articleMini Paceman Will Return As Four-Door EV: Report