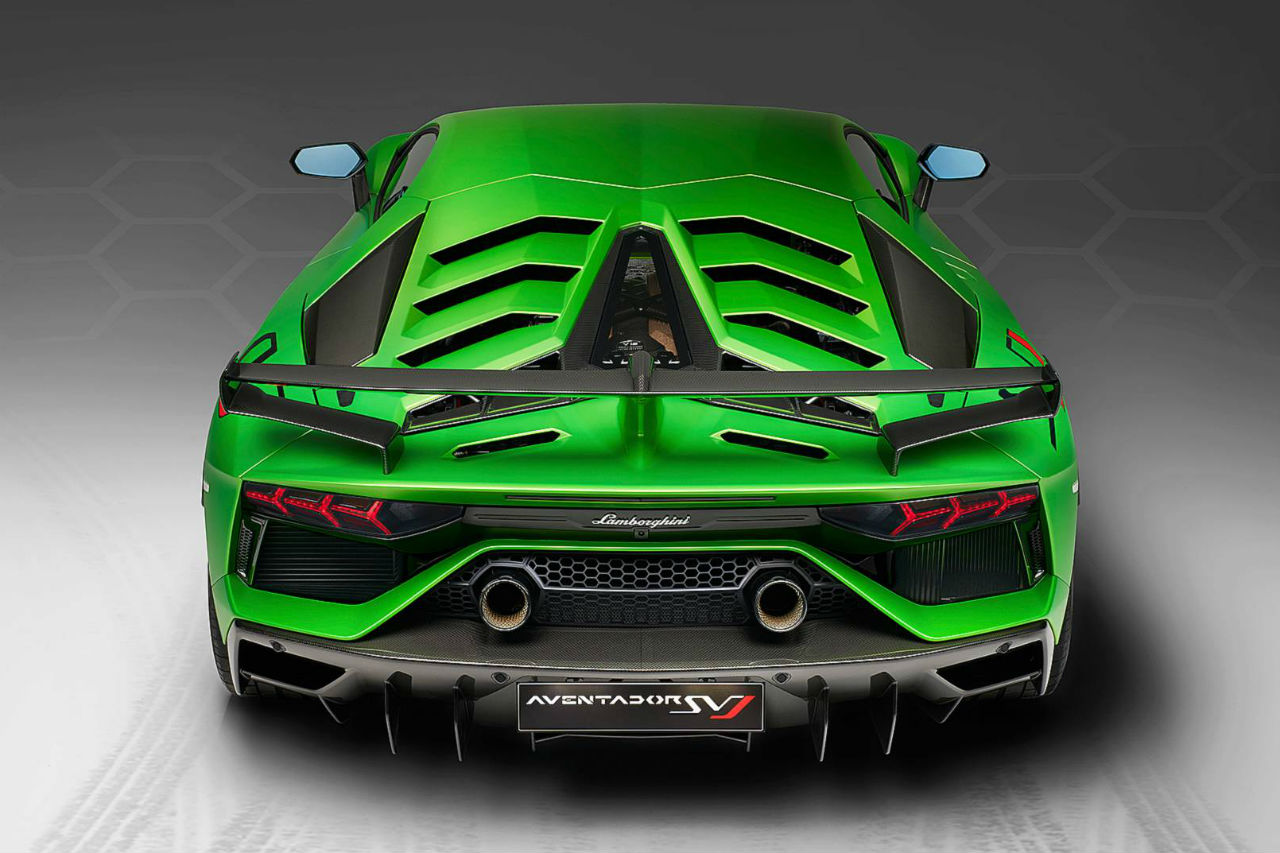 With enough vertical and longitudinal acceleration, your Lamborghini Aventador SVJ may lose an expensive body part

The Lamborghini Aventador SVJ is just about the top when it comes to the Italian supercar’s company’s flagship model. While the “regular” Aventador is not an entirely uncommon sight, spotting an SVJ is a special event. It is possible that, should you be following one at a high rate of speed that its rear bonnet will fly off. This is why the Aventador SVJ is being recalled. 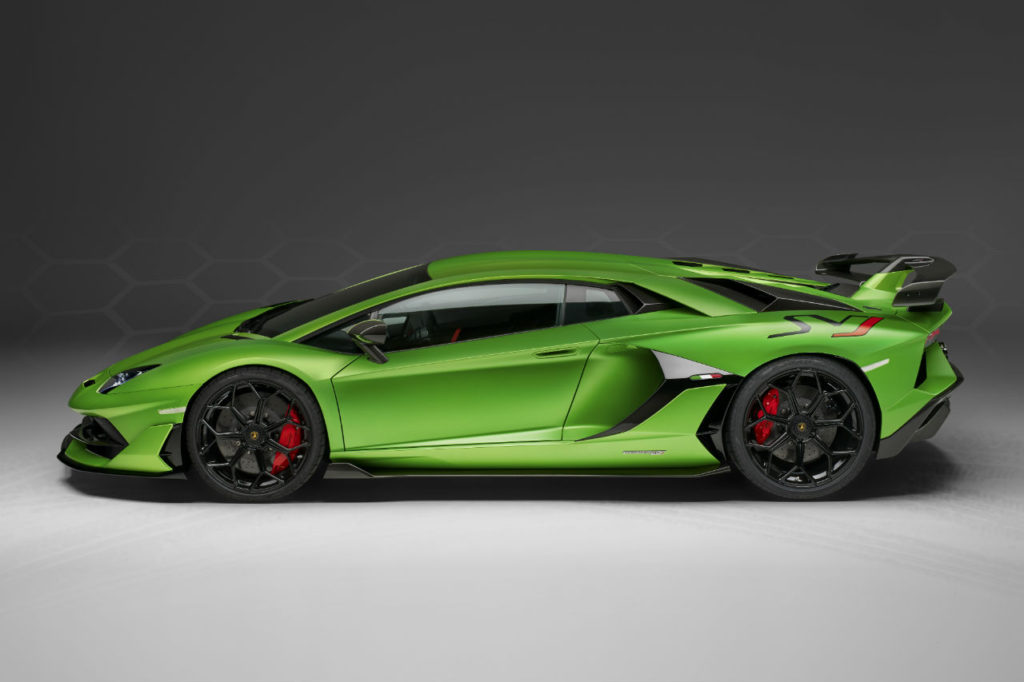 The cause of the issue, as indicated in the official NHTSA recall is as follows:

-Engine hood hinge plastic element deformation, due to thermal effect, could lead to a torque reduction in the retaining screws.

– Loss of torque of engine hood hinge screws may result in an unlatched hood. This could increase the likelihood that with a combination of factors such as high speed under strong vertical and longitudinal acceleration, the wind force is sufficient to inadvertently flip open the hood.

There are 221 units of the Lamborghini Aventador SVJ Coupe potentially affected by the recall, according to CarThrottle. These vehicles were built between July 4, 2018, and January 15, 2021. For the moment, no accidents or injuries have been reported. The first indication of the defect was noticed by a Lamborghini dealership in France. 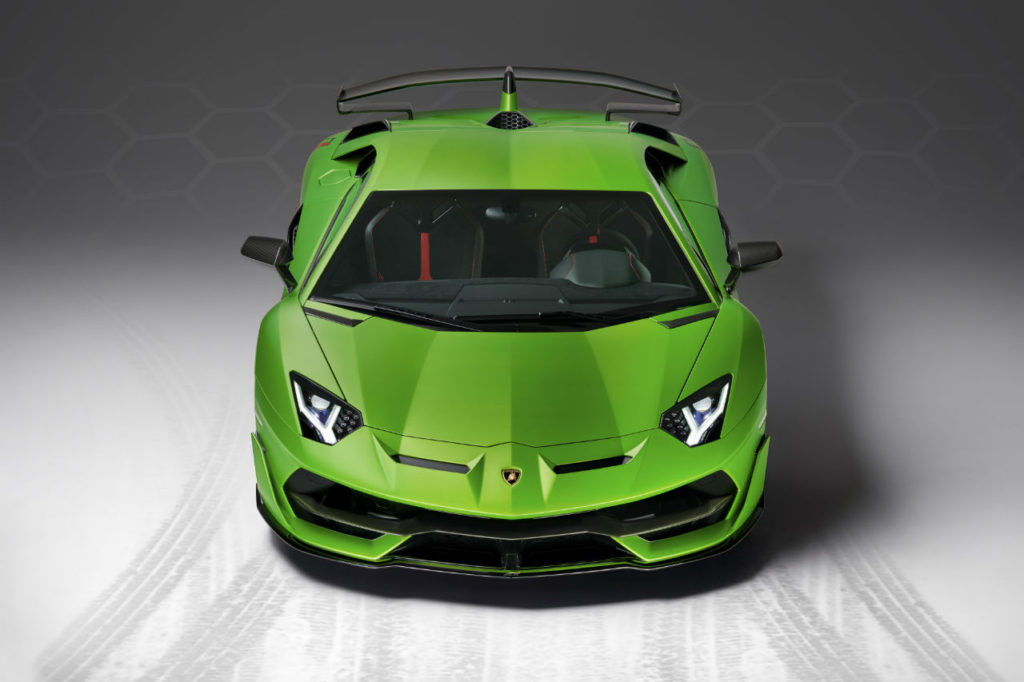 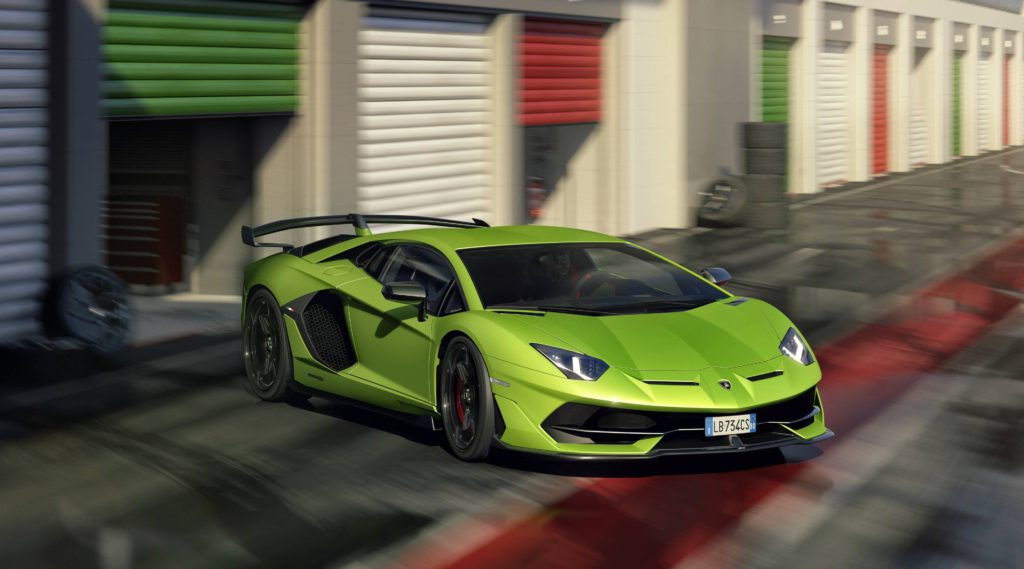 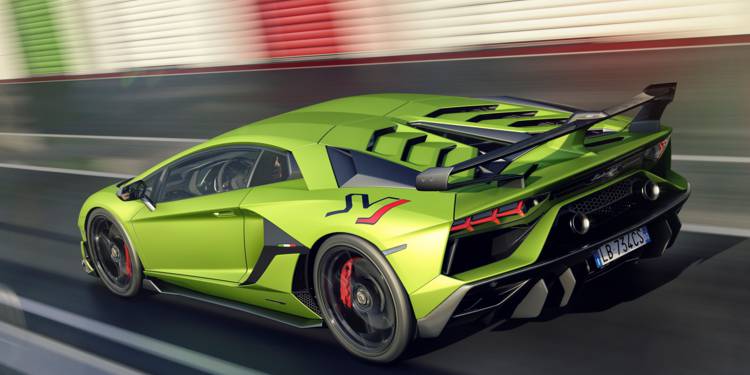 Tesla used to offer an optional Enhanced Autopilot that built upon the standard system This could be a middle step between the free...
Read more
Previous articleGenesis GV70 Customer Pre-Orders Open Tomorrow
Next articleBMW i4, iX Model Names Leaked: Report