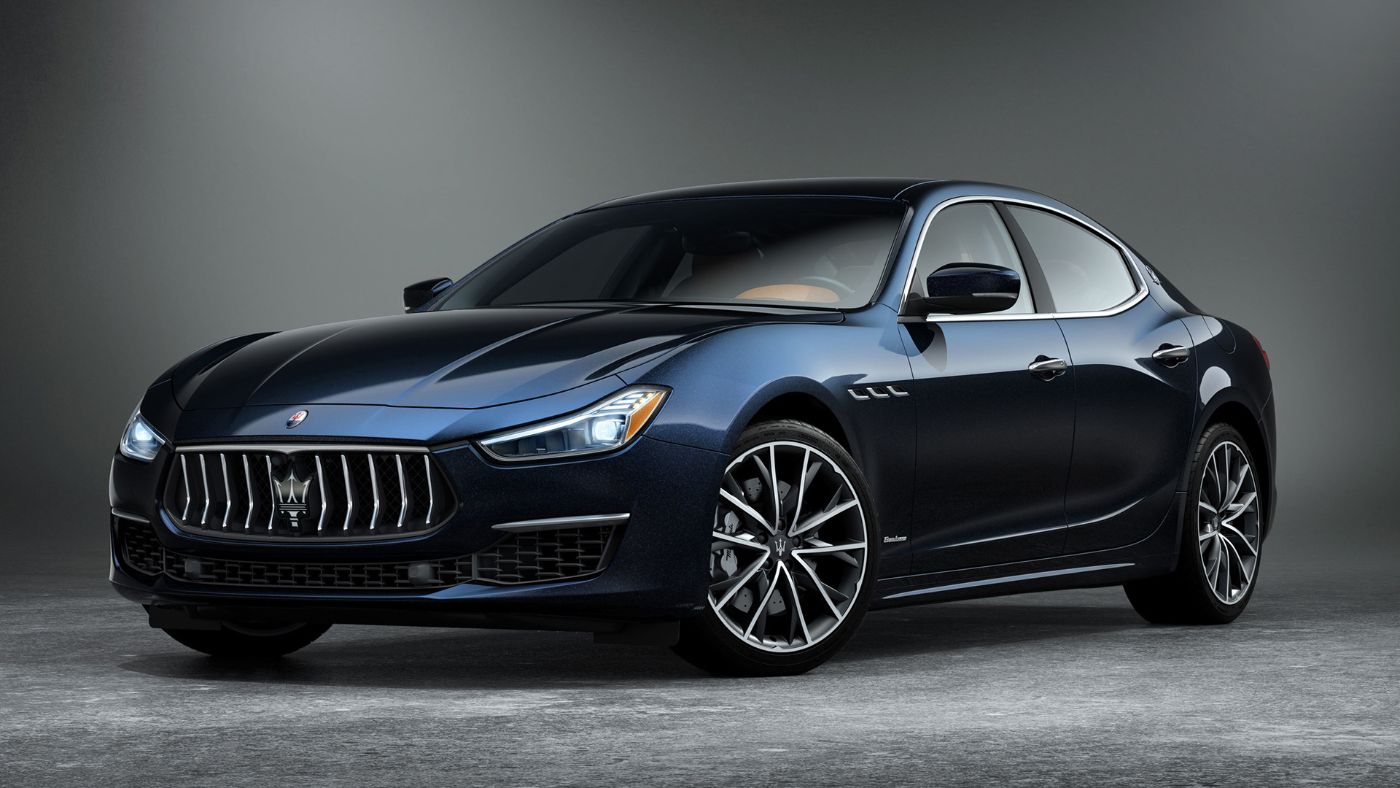 New Ghibli Hybrid could be a PHEV model

Maserati could unveil a hybrid version of its Ghibli sedan at this year’s Beijing Auto Show. The news comes via Automotive News who spoke with a source familiar with the automaker’s plans.

Very little is known or confirmed about a possible hybrid Ghibli other than it will likely be a plug-in hybrid powertrain. No word yet on range, power, battery size and the like.

We’re not quite sure a Maserati Ghibli PHEV would even be offered in North America. The fact that it would be unveiled in China means a lot, especially given that there’s the New York Auto Show right around that time.

Maserati sells have been falling across the board, but a 27 percent drop in China was particularly notable. Maserati is struggling to redesign its model lineup and sales of its core Ghibli and Levante models have dipped.

The Italian automaker plans to unveil 10 new or updated models between now and 2023, and a Ghibli Hybrid could be part of that. We’ll keep you updated in the spring.