News Nissan To Slash 4,300 Jobs In Plan To Roll Back Ghosn-Era Expansion

Nissan To Slash 4,300 Jobs In Plan To Roll Back Ghosn-Era Expansion 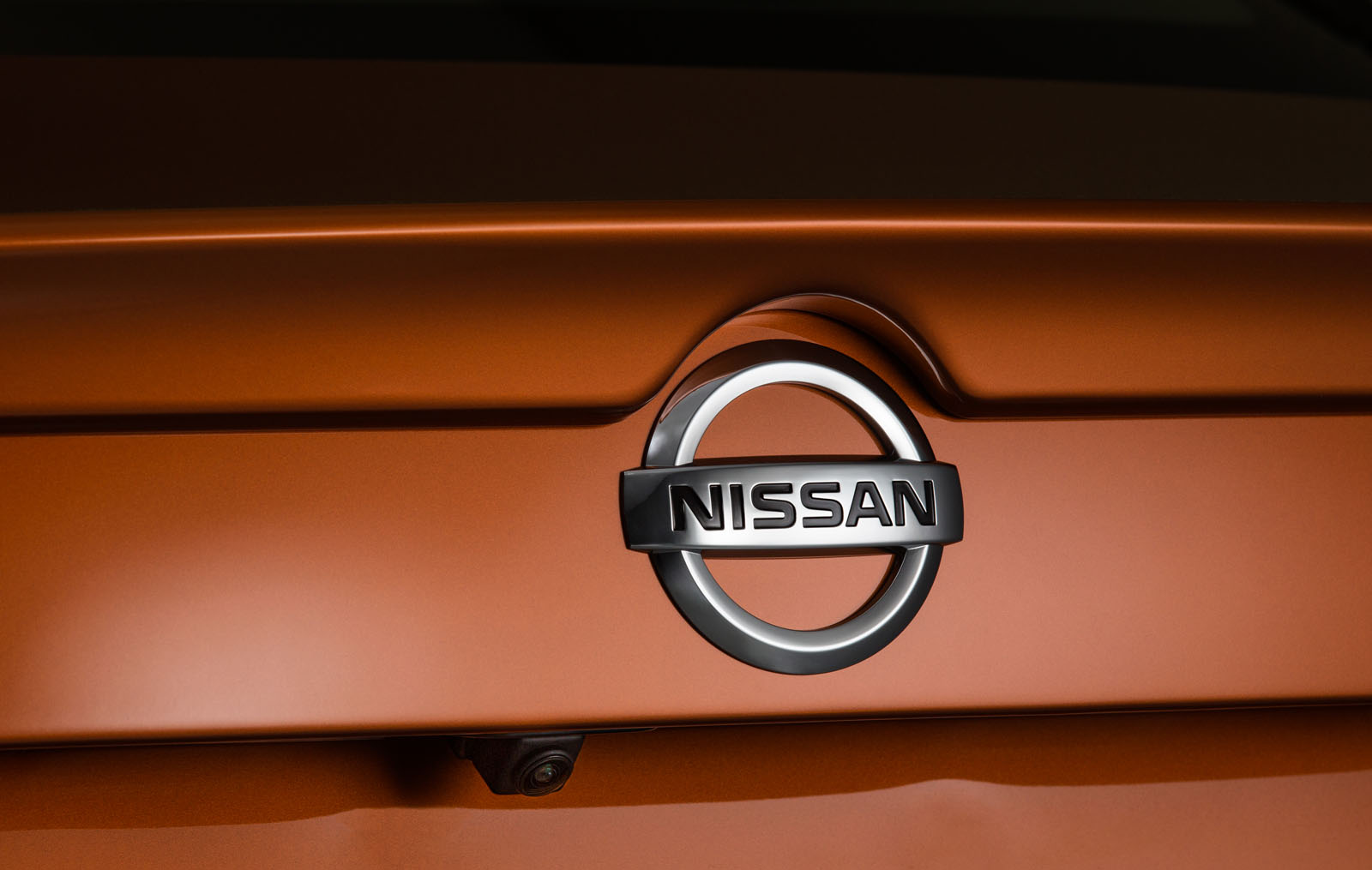 Nissan is planning to cut jobs, slash budgets, and close underperforming plants in a bid to save $4.4 billion dollars in the next two years and save the company. The aggressive measures will curtail former CEO Carlos Ghosn’s rapid global expansion plan that aimed to boost production and capacity.

The plan seeks to cut head office jobs in both the United States in Canada and could lead to 4,300 jobs lost. Nissan is also looking to reduce its product lineup and cut trims. Marketing and advertising jobs could also be reduced.

“The situation is dire. It’s do or die”, a person close to Nissan’s board told Reuters.

Nissan says that around 40 percent of its global capacity is unused at the moment with sales slumping across global markets. Shutting down two plants and reducing production at 14 other sites is also part of Nissan’s recent cost-saving strategy approved by the board last November.

Ultimately, Nissan needs to sell more cars. To do so, it needs new products. It will be interesting to see how Nissan manages to renew its lineup despite heavy cost cutting across the board.