News Mazda to Idle Japanese Plant Due To Chip Shortage

Mazda to Idle Japanese Plant Due To Chip Shortage 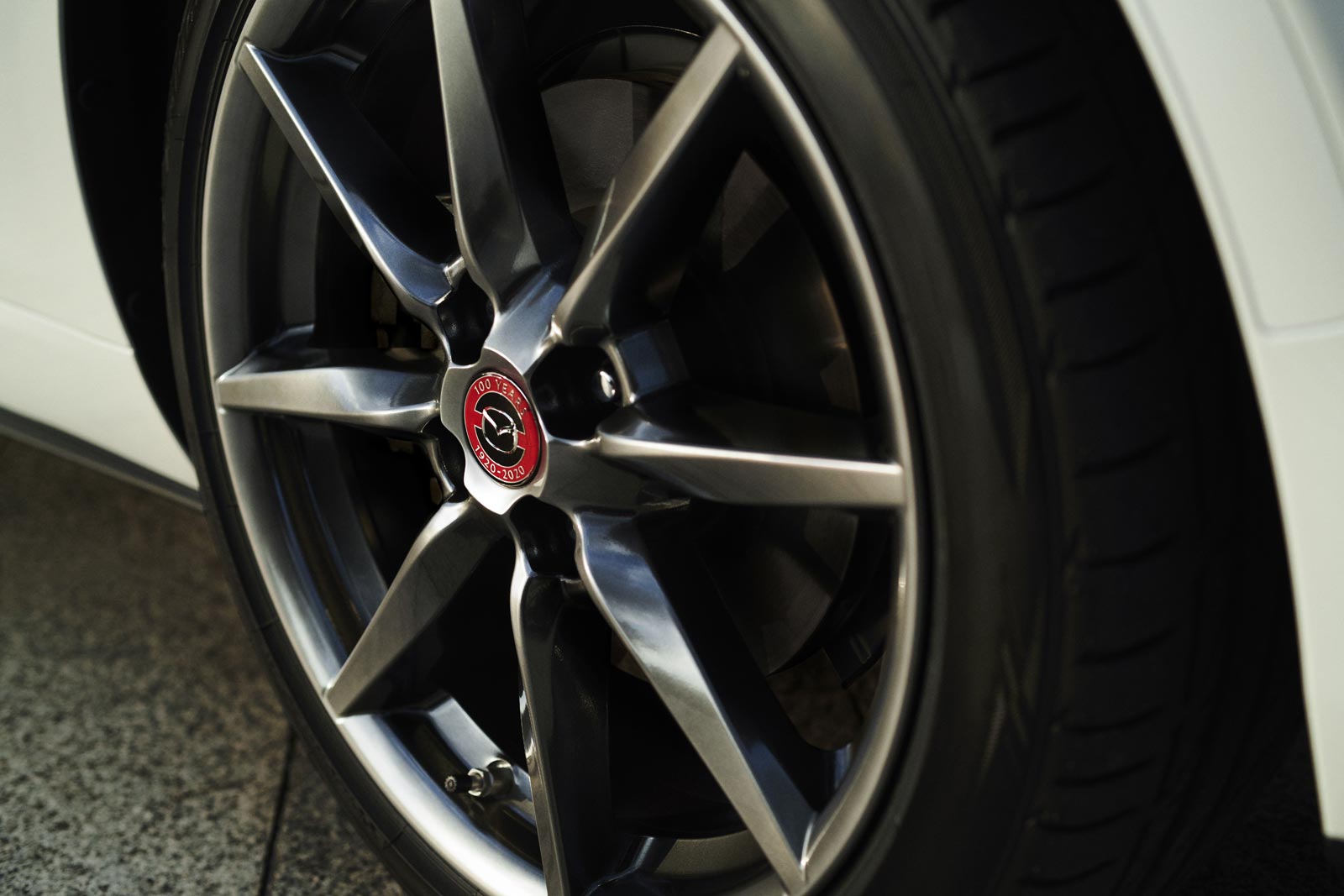 The ongoing chip shortage continues to strike all markets. Mazda will idle its main plant in early July

The global chip shortage continues to make dents in new car outputs. It is now projected that well over 5 million vehicles will be lost due to the microchip situation. Next up to idle its plant is Mazda.

The Japanese automaker will pause production at its Hofu Plant No.1 in Yamaguchi prefecture, located in southwest Japan. The line will be halted between July 5 and 9 as well as July 12 and 16 according to Automotive News.

Nissan will idle two of its plants, namely a factory in Tochigi, eastern Japan, and a plant in Kyushu, southern Japan, for a total of five days. Nissan estimates that the shortage will affect the production of up to 500,000 of its vehicles.

As for Subaru, it will cut production at its Japan Gunma plants, northwest of Tokyo. These plants provide the US and Canada with important vehicles such as the Forester, Crosstrek, BRZ, and WRX.

The number of affected vehicles due to the shortage continues to climb. North American and European outputs remain the most impacted.

The hybrid Civic will be available in Hatchback and sedan forms and will share its powertrain with the Accord hybrid. Gasoline-only powertrains will...
Read more
Previous article2021 Acura TLX Type S Arrives In Dealerships In A Week
Next articleNext-Gen USPS Trucks Built in SC Using Ford Drivelines