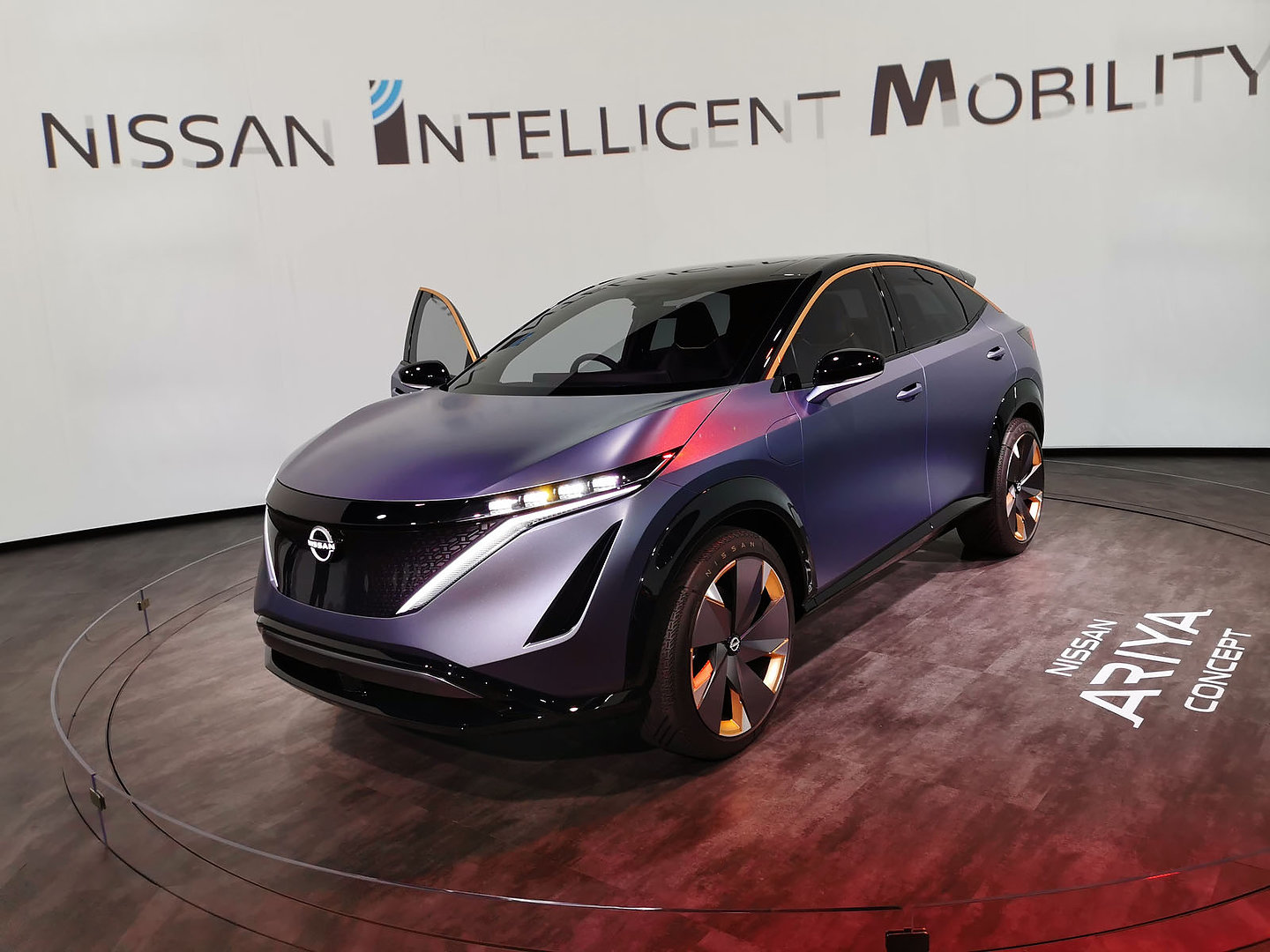 Nissan has big plans for the Ariya EV

The Nissan Ariya will debut on July 15 as a fully electric crossover with a ton of range. At least according to initial reports.

July 15th will be the dawn of a new era for #Nissan.

Join us in seeing our vision of the future as we unveil the #NissanAriya all-electric crossover to the world. https://t.co/Pf4EMbvwke #IntelligentMobility pic.twitter.com/WgsMKoEl0i

The rumors coming through are that the Nissan Ariya will have 300 miles of range (480 kilometres) which would put it in direct competition with the Tesla Model Y.

The production model is based off of the concept unveiled at the 2019 Tokyo Motor Show and Nissan has said the model we will see on July 15 will be very similar to the concept. That’s good news because the Ariya concept was one good looking SUV.

The Nissan Ariya is part of a slew of new models coming from Nissan. We saw the new 2021 Nissan Rogue in June and Nissan is also planning a new generation of the Z.

Nissan is certainly setting the bar high for the new Ariya, calling its debut on July 15 the beginning of a new era for the company.

Mercedes-Benz has not confirmed the updates yet. A new heat pump should help to boost autonomy between charges. A 4x2 mode should also...
Read more
Previous articleFord Bronco Grille And Headlights Revealed In New Teasers
Next article2021 Dodge Lineup: What We Hope To See On July 2 (UPDATE)