The new electric Rolls Royce might be named “Silent Shadow”

The BMW Group, which owns Rolls Royce, looks to be set to launch a new fully-electric Roller by the end of 2021. Supporting the idea of this new electric luxury car is the fact that Rolls-Royce CEO Torsten Müller-Ötvös has confirmed that they will not introduce any PHEV vehicles and go straight to full EVs.

Rolls Royce has hinted at coming EVs models for the better part of a decade with two specific concepts, namely the 102EX from 2011 and the follow-up 103EX from 2016. While it’s uncertain what shape the new electric Roller will take, Autocar imagines that it might borrow heavily from the 103EX as a fully-bespoke and unique car.

BMW is no stranger to EV technology and development. This explains how a new electric Rolls Royce could come much sooner rather than later. BMW is currently working on the i7, an electric version of the 7 Series, and much of the development work and components could find their way under the Silent Shadow.

The car would however be assembled on a Rolls Royce platform and not BMW’s CLAR’s architecture. The Silent Shadow would be available with either a RWD or AWD layout and include a battery capacity of well over 100kWh in order to provide 500km (311 miles) of range. 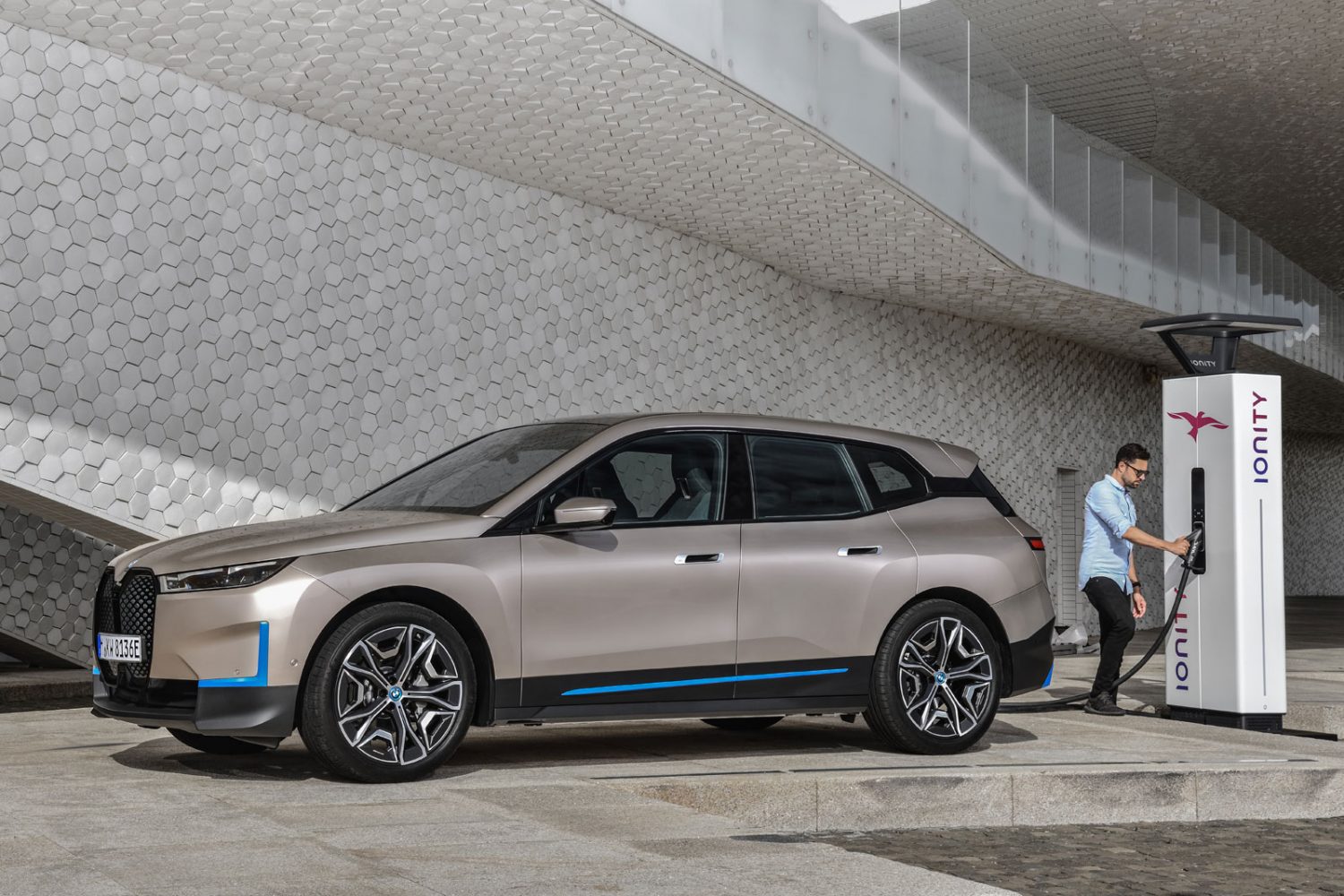 Finally, with the BMW iX on its way, Rolls Royce may very well eventually offer an electric version of the Cullinan within a few years.