Features Should You Buy An Internal Combustion Engine-d Car?

Should You Buy An Internal Combustion Engine-d Car? 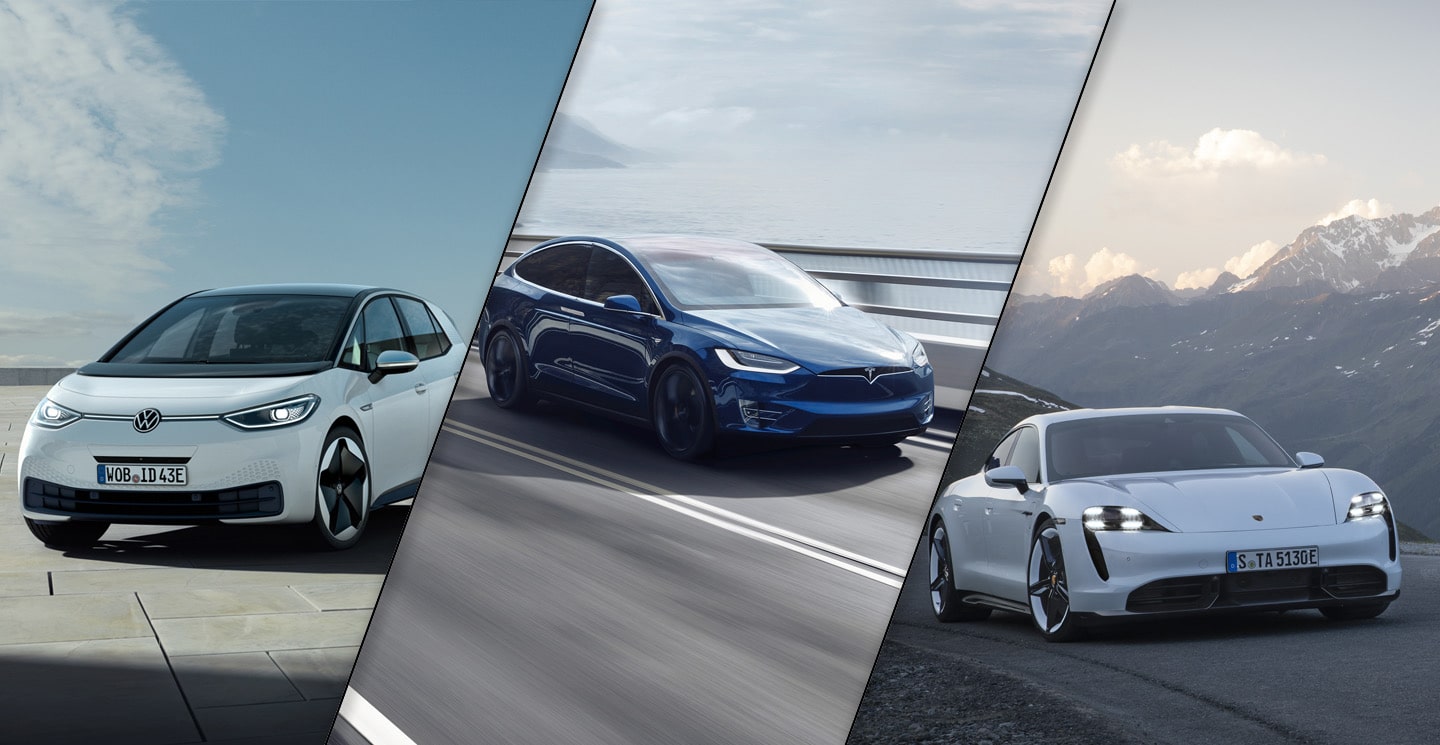 Will the shift to electric cars have a negative effect on your petrol-powered car’s resale value in the very near future? In a way, maybe.

Earlier this month, the always-vocal Elon Musk shared a link to a story from cleantechnica.com that touches on the impact Tesla cars and SUVs are having on the car market by comparing costs of ownership, sales numbers and other related data. In Musk’s tweet with the link, he says: “Given how quickly the world is shifting to electric vehicles, a gas/diesel vehicle bought today will probably have low resale value.”

His statement is very broad and far from accurate. I believe what he meant to say is that buying an internal-combustion engine (ICE) luxury car today could be an unwise decision especially if the plan is to trade it in by 2022 or 2023. The demand for the Tesla Model 3 is outpacing whatever products the traditional luxury brands have to offer. In fact, in the 3rd quarter of 2019, 24% of all small and midsize luxury cars were Model 3s.

The drop in interest for non-EV luxury cars is a direct result of the “Tesla Effect” and it is hurting the traditional luxury car industry. The key words here are “luxury” and “car” for the following reasons.

Cars, and not SUVs, are rapidly falling out of favour with consumers. Their desire for something different is, in my opinion, in part responsible for the rush towards Tesla cars. Certainly, when the Model Y SUV arrives, the effect will likely be similar but not as overwhelming. There are numerous electrified SUVs on the way to market now and by the time the Model Y arrives, it will face far stiffer competition than the Model 3, and the Model S, did which were essentially the only battery-electric options when they arrived.

Now, the luxury aspect has everything to do with price. For the moment and likely for the next 24-36 months, full EVs will remain out of reach for the majority of car buyers, even when a sub-$35,000 100% electric car or SUV becomes available. With that in mind, the premium demanded for these new EVs may translate into higher resale values which may still keep them out of reach for many budgets. This will mean that demand for used ICE cars and SUVs will remain strong.

Petrol-powered will be around for a while yet

Remember, although car manufacturers are investing heavily in developing and bringing new electric vehicles to a showroom near you, EVs currently still represent no more than 4% of all new vehicle sales in North America. Yes, this value is expected to rise rapidly but even with unsustainable incentives and depending on which media outlet you chose to believe, that number will only increase to between 8% and 20% by late next decade, and about 32% by 2040. And this percentage includes hybrids and plug-in hybrids. There are still many ICE cars and SUVs to be sold.

If anything, there will be a continued need to sell ICEs if mostly because most brands will struggle to make money on EVs, according to Reuters. Car companies are in business to make money and, although the all want to sell affordable EVs, they’ll need to put many ICE SUVs on the road if they want to achieve this goal. Anyhow, production of ICE vehicles will not end overnight – it will take decades yet. If governments step in, this could change however don’t expect affordable EVs, federal incentives and deals – someone will have to pay and it’ll probably be you and me.

The “Tesla Effect” is an interesting phenomenon. The Tesla Model S, at one point not too long ago, decimated the full-size luxury cars by outselling the majority of them combined. As for resale values, a modern Mercedes-Benz S Class or BMW 7 Series never could hold on to any type of reasonable value once the warranty was up. The Model S set the final nail in their coffins. Even so, they remain somewhat popular as the majority are leased – the OEMs will be stuck with them eventually but they serve as a steady albeit limited flow of income.

The Model 3 is doing the same thing to the entry-level luxury cars. Why it seems to hurt far more is because the BMW 3 Series, Lexus ES and Mercedes-Benz C Class, have historically been volume leaders for the brands. Before the Tesla Model 3 however, SUVs such as the BMW X3, Lexus RX and Mercedes-Benz GLC clawed away at the car sales. The Model 3 will more or less finish them off. Once more, given the sheer volume of demand for these cars, not even Elon can deliver new Model 3s to all of these buyers – they will continue to sell for a while yet.

Should you buy an ICE car or SUV?

So, should you buy an internal-combustion engine car today, or in the next year or two, maybe three? Yes. You can and possibly should consider an EV first but if there’s not yet an option, or an affordable one in your segment of choice, know that you are like more than 95% of the North American car-buying public when you purchase a vehicle that runs on petrol. In five years’ time, there will likely still be a huge portion of car buyers looking for a vehicle like yours.

In conclusion, let’s keep in mind that the near entirety of the data pertaining to future sales or even the advantages such as ownership costs for EVs are speculative and based on assumptions calculated by cleantechnica.com (check the small print below the graphs – fuel and electricity costs, interest rates). A new Toyota Camry may not cost anywhere near as much as $5,000 more to run than a Model 3 over a 5 year period. There are so many factors including the costs of energy and batteries.

The distant future will surely belong to EVs, and autonomous vehicles. I’m going to guess that we are still at least 25 years away from a 50/50 split between ICEs and EVs. In the meantime, and if possible, I say we all get along and try and own one of each in the family car fleet.