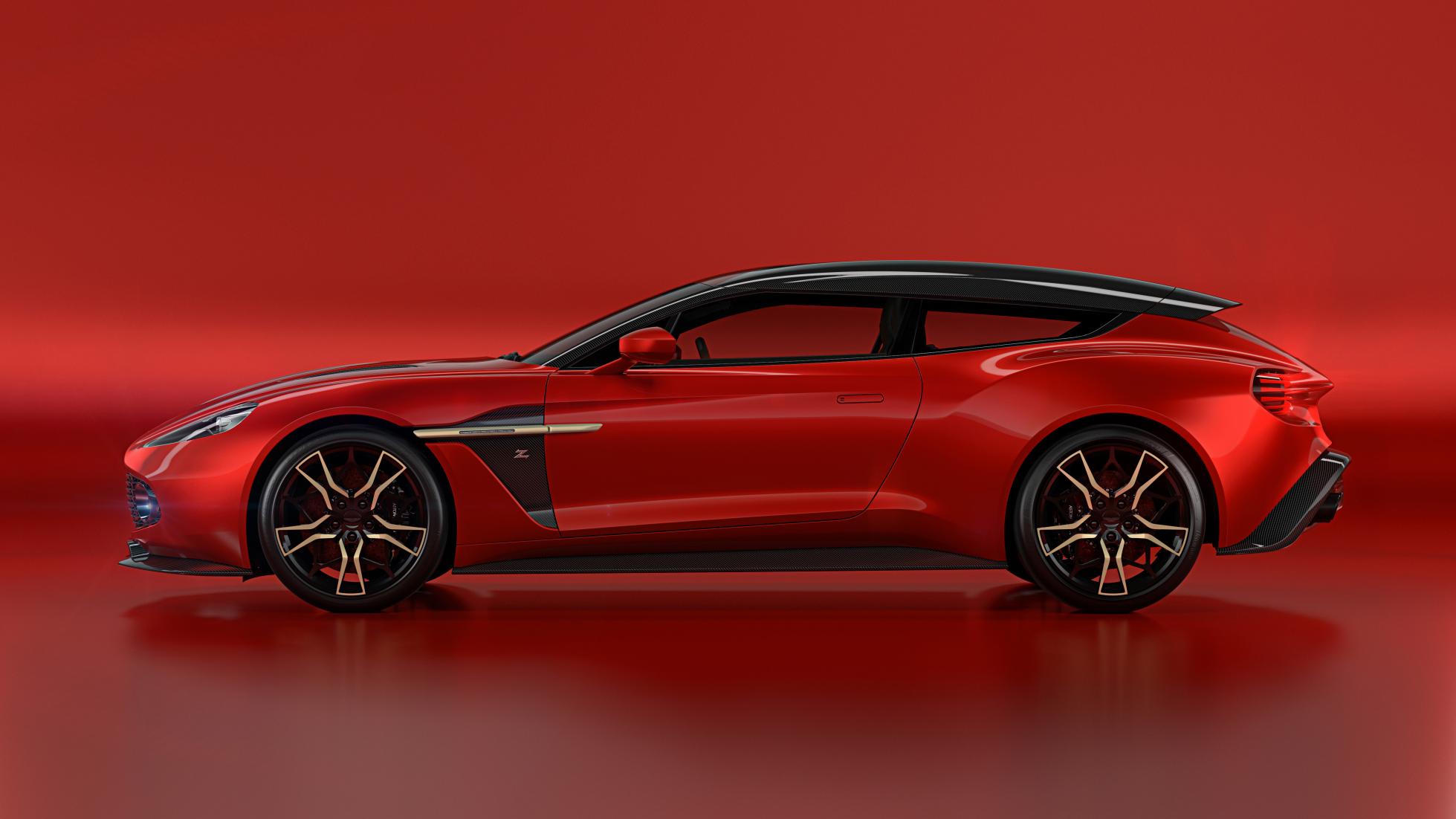 Honestly, we’re not sure what to make of this. At first, we thought it might a joke, that someone had hacked AM’s twitter account, but it seems legit, at least at this moment…

This Vanquish Zagato Shooting Brake actually has us scratching our heads. We luuurve wagons, estates and shooting brakes but this one’s off somehow. The profile pic is by far the best of the three released by AM. The front ¾ one is, well, not good. The roofline looks like a greaser’s slicked back hair. But we’re not complaining! 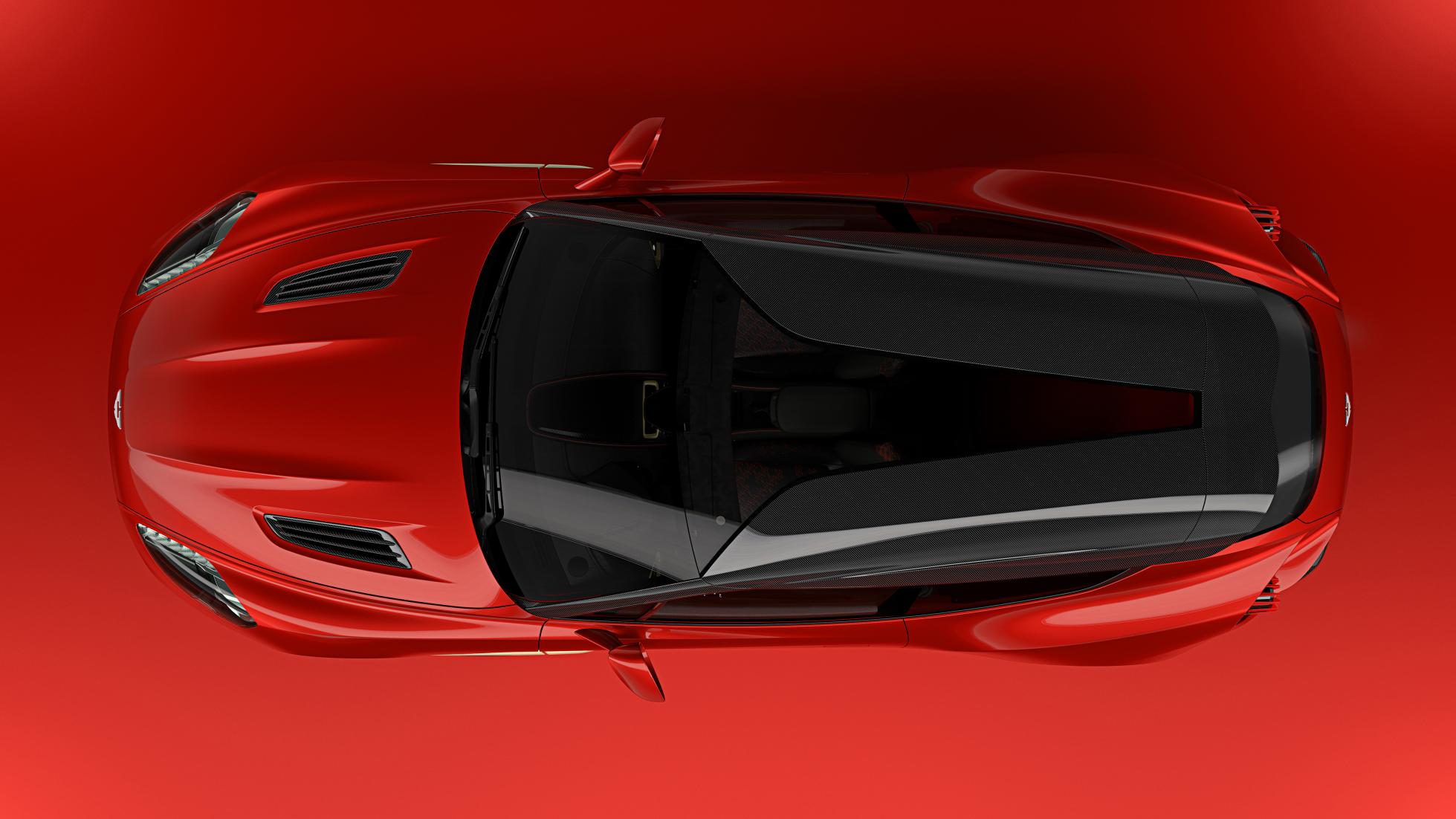 Anyhow, the fact that Aston Martin will make it is fantastic news. And if you were thinking you might like to pick one up for yourself, better hurry as the production run will last all of 99 units. 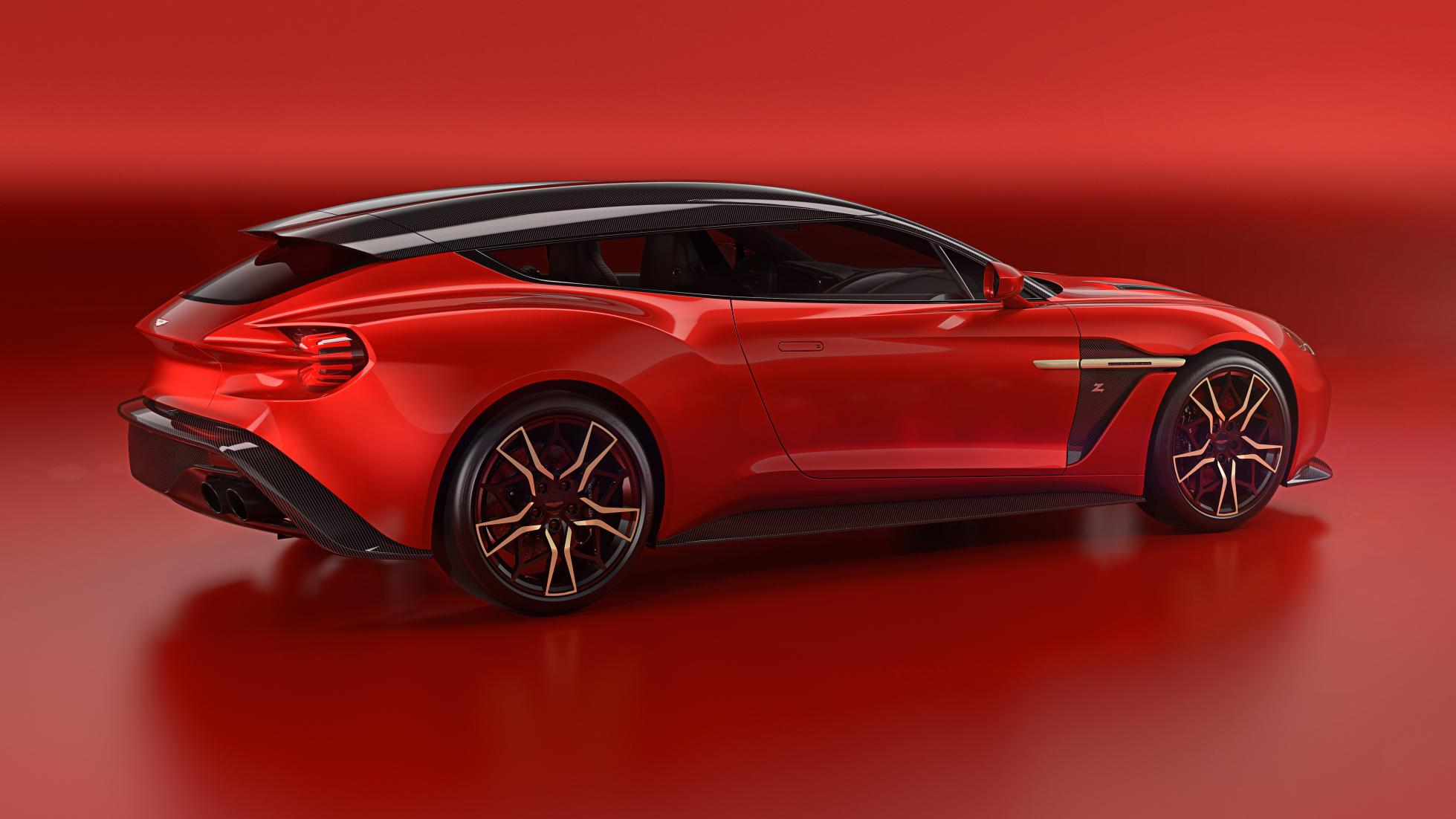