The Bentley Mulsanne Bows Out Of The Ultra-Luxury Sedan Race

For nearly all carmakers, SUVs are the money-makers as there’s more volume and margins involved. Some automakers have quite nearly cut them out altogether and although this isn’t Bentley’s case, the demise of their flagship Bentley Mulsanne is in large part due to the Bentayga parked nearby in the showroom.

It was foreseeable – everyone wants an SUV. And the bigger, more expensive and powerful, the better. In 2019, the Bentayga outsold the Mulsanne 10/1 and the other sedan in the showroom, the Flying Spur, out-delivered the flagship 6/1. With only 500 sold last year, and roughly 400 hours invested in the build of each and every one of them, the situation is no longer sustainable.

In an interview with Top Gear, Bentley CEO Adrian Hallmark responded to the possibility of replacing the Mulsanne with the following: “The segment is in critical decline. If we replace it, we still have to think about all the legislation for cyber-security, safety and emissions. It means we just wouldn’t get payback. It’s as brutal as that.”

Bentley Mulliner to Unveil the Bacalar at the Geneva Motor Show

The end of the Bentley Mulsanne will be, in a way, celebrated with a limited and final run of 30 cars called the 6.75 Edition. The name evokes the Mulsanne’s pushrod V8 which will also die with the car. The last Mulsanne will be completed by Mulliner which will take over the portion where the big sedan was built. So far, they’ve assembled the Continental GT Convertible Equestrian Edition and the Bentley Mulliner Bacalar. 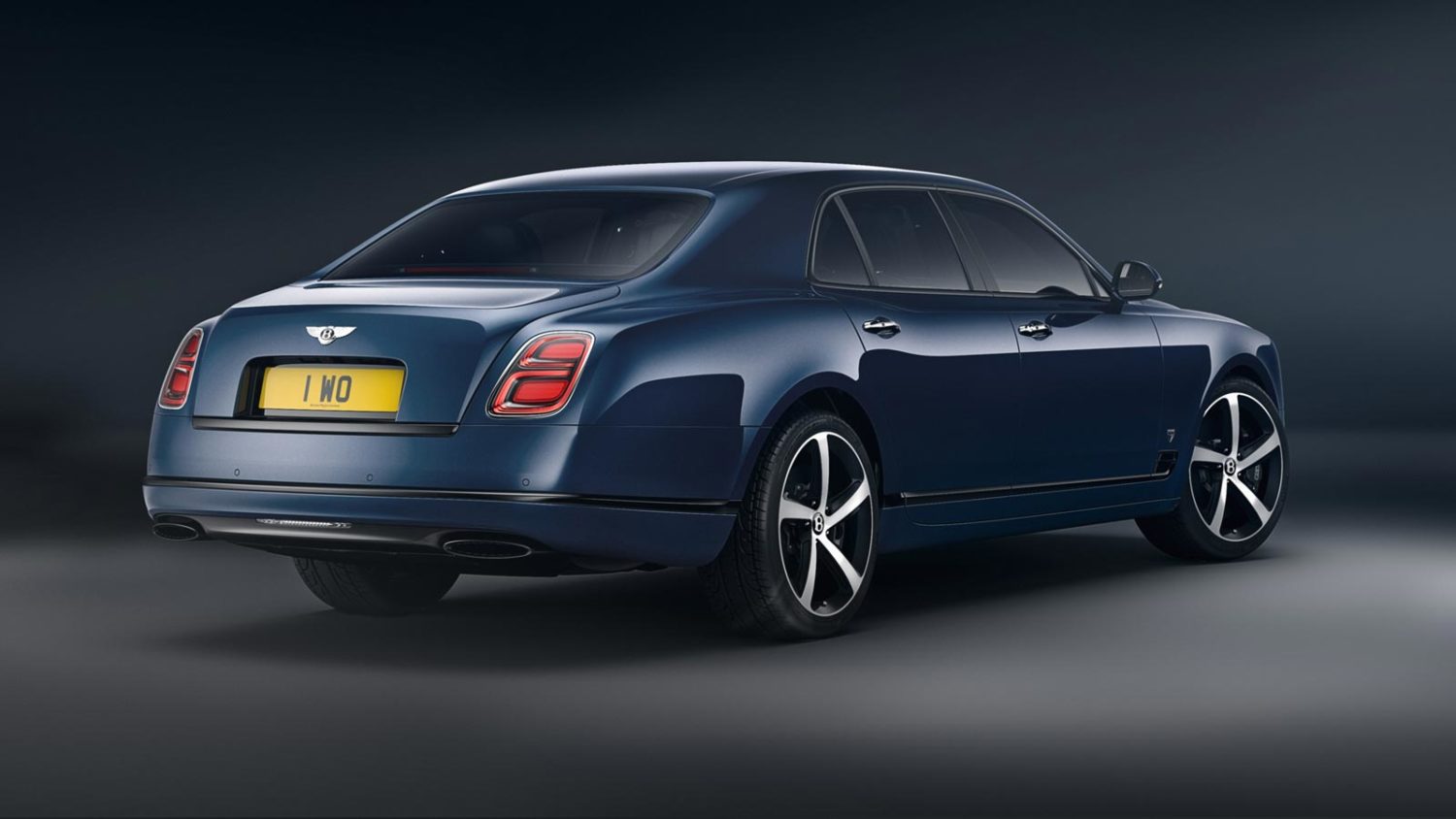 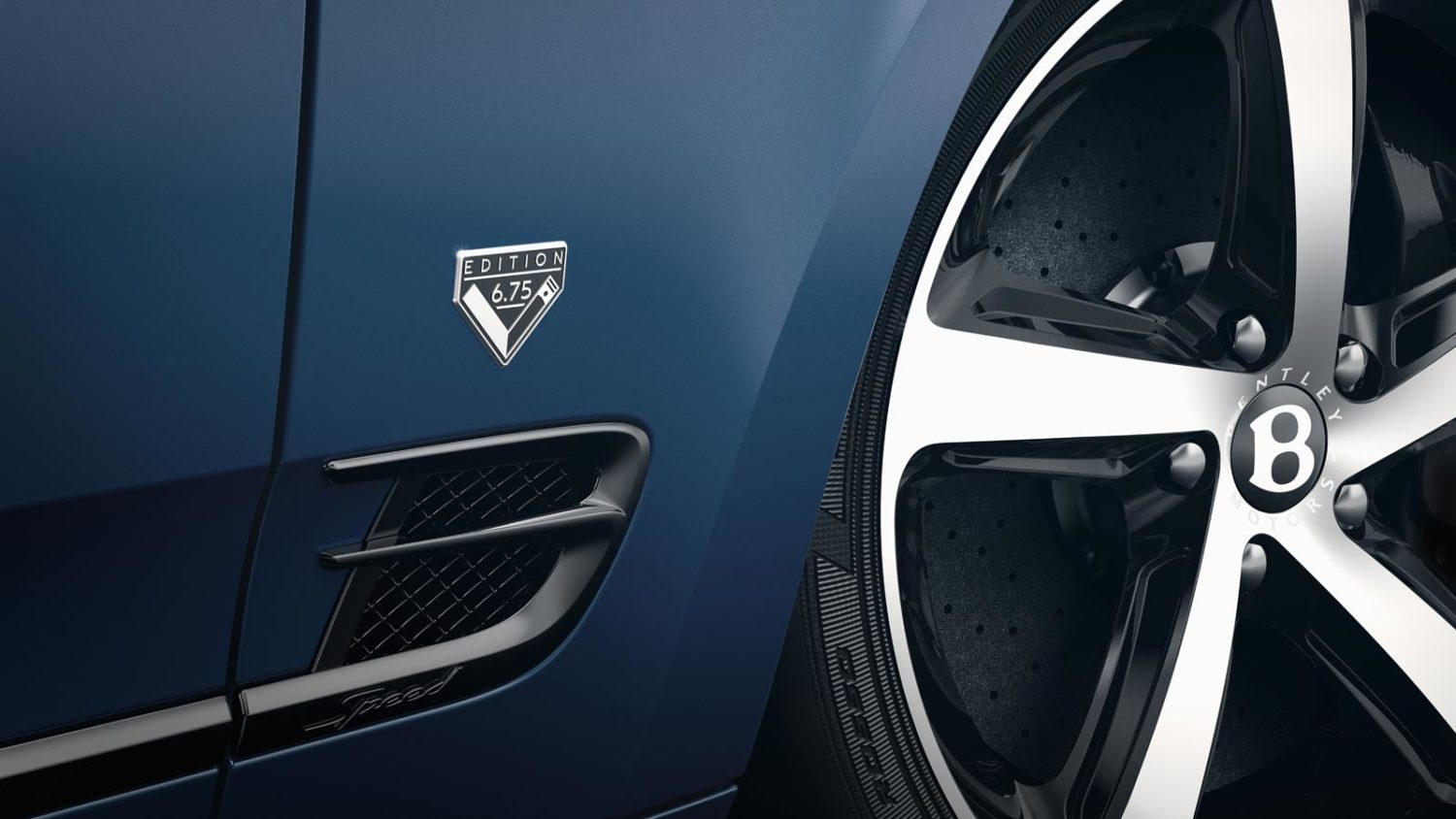 Mercedes-Benz has not confirmed the updates yet. A new heat pump should help to boost autonomy between charges. A 4x2 mode should also...
Read more
Previous articleAll-New 2021 Hyundai Elantra To Debut On March 17th In Hollywood
Next articleThe Gemballa Avalanche 4X4 Is The Hardest Core Off-Road Porsche 911