The Mercedes-Benz G-Class has managed to resist the winds of change for over 40 years, but it can’t hold out forever in its current gas-guzzling form. Enter the Mercedes-Benz EQG concept, a sign of things to come for the legendary G-Wagon.

The seeds of the electric G-Class were sown back in 2018 when the current-generation was introduced. Arnold Schwarzenegger, both a G-Wagon enthusiast and environmentalist, made Dieter Zetsche, Charmain of the Board of Management of Daimler AG, promise that the G-Class would survive the transition to electrified transportation. And here we are.

Still a concept, the Mercedes-Benz EQG unveiled today in Munich should nevertheless reassure G-Class fanatics that although it will shift to an electric powertrain in the future, it won’t lose its charm.

The key elements of the G’s design, the round headlights, the angular body, the exterior protective strips that are now illuminated, and the dual corner turn signals all return. The concept rides on 22-inch wheels, like a G-Class should, and Mercedes-Benz says the next electric version will be just as competent off the beaten path.

Featuring four electric motors that can be individually controlled, the EQG Concept also includes a shiftable 2-speed gearbox. Mercedes-Benz says it will have all the tools to tackle the Schockl Mountain in Graz before it begins as a production model.

No word on output or even when the Mercedes-Benz EQG will be introduced, but at least we know Mercedes isn’t about to let its legendary G-Class fade away. We don’t blame them. 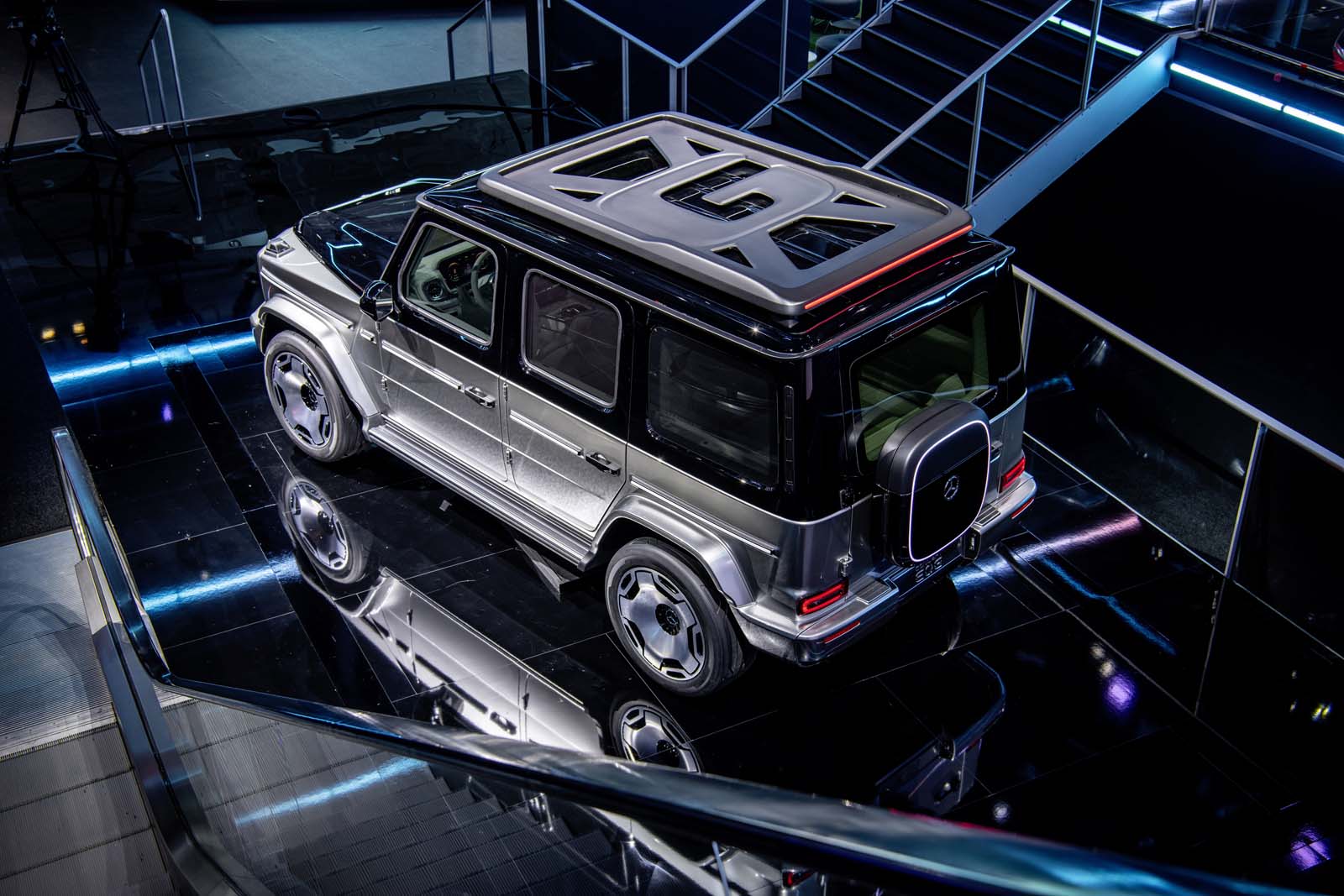 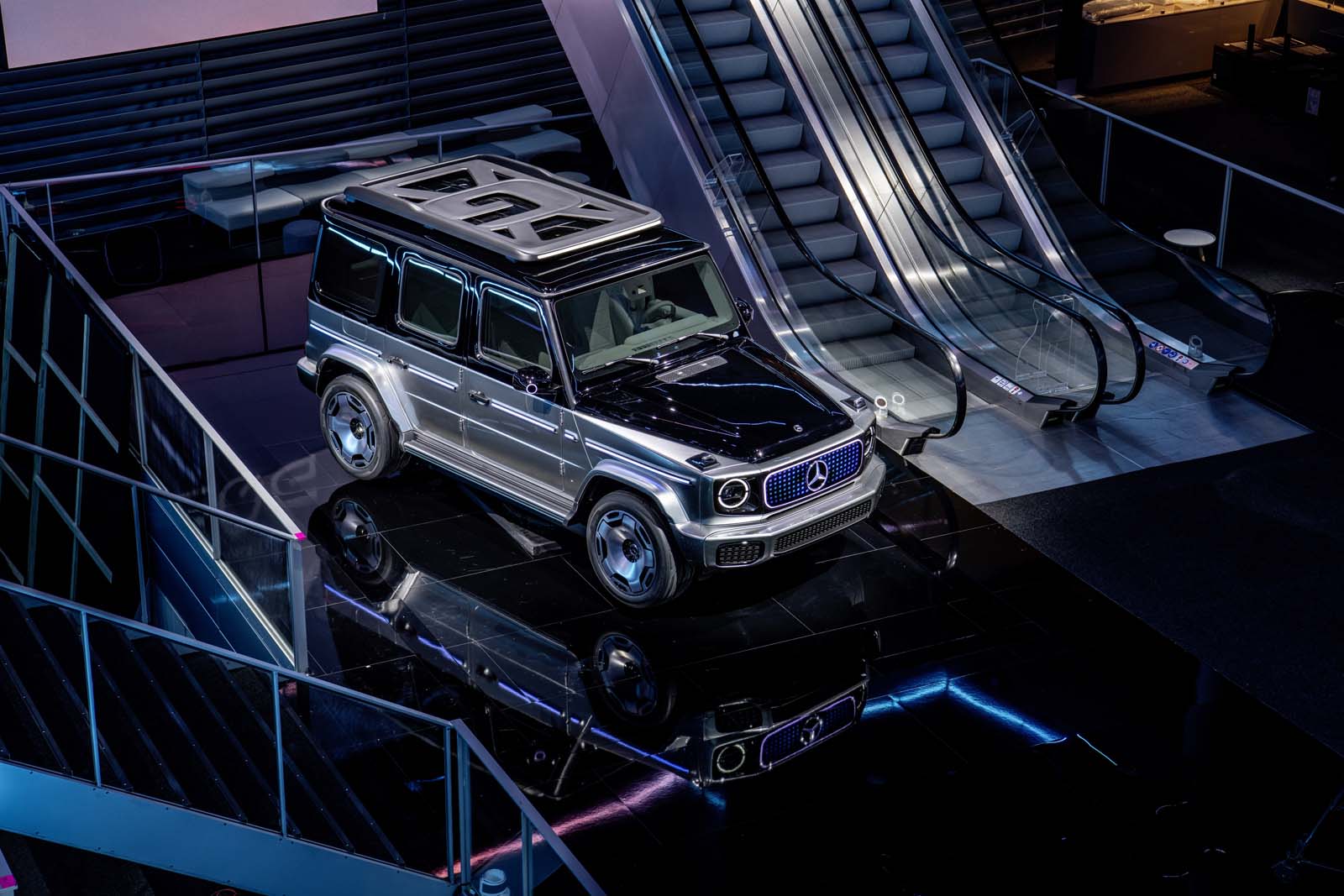 The new 2024 Toyota Grand Highlander will likely squeeze in between the Highlander and Sequoia. It will be revealed in full on February...
Read more
Previous articleProduction of the 2022 Ford Maverick has Begun
Next articleMercedes-Benz EQB Unveiled In Munich Is A Compact, Three-Row EV